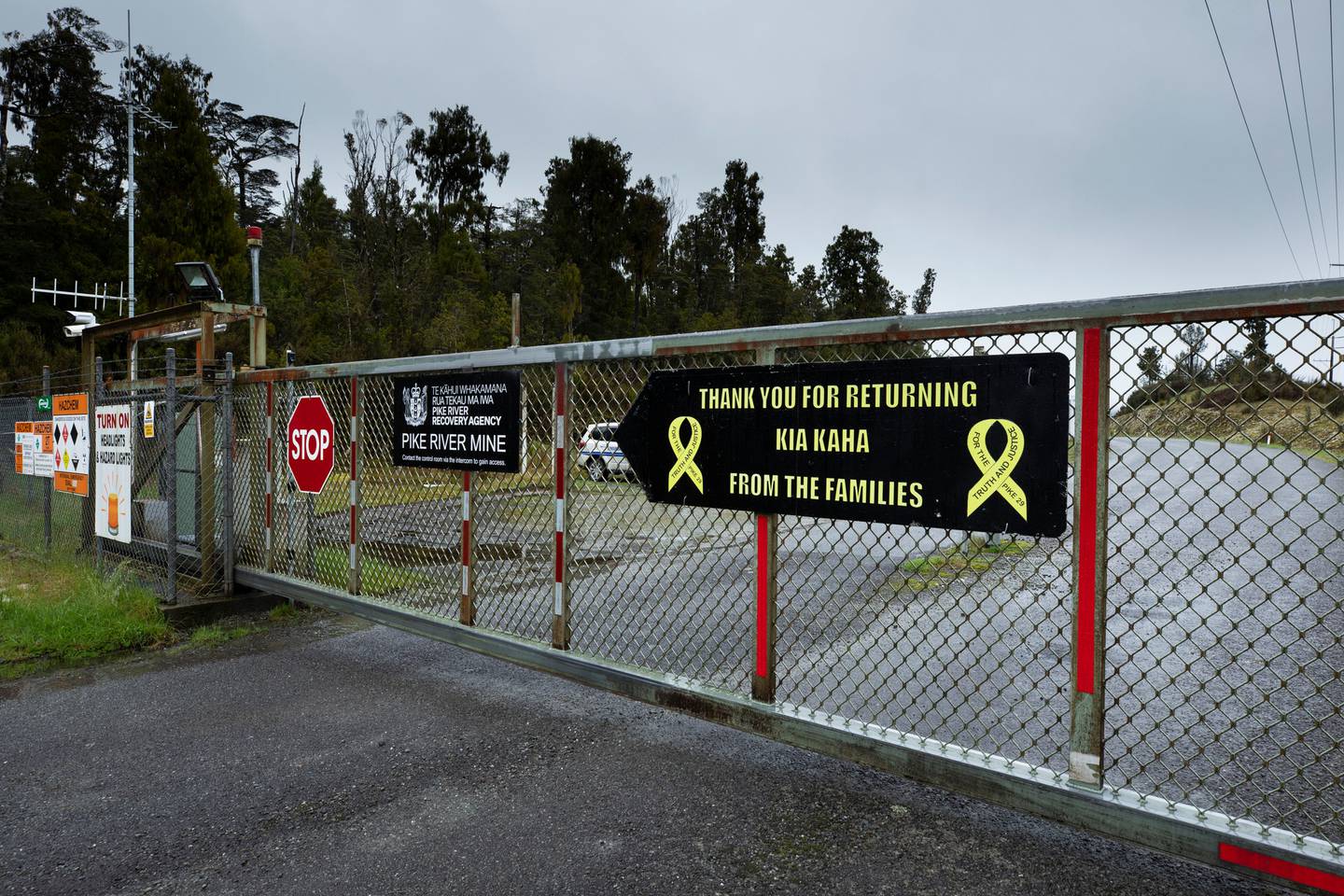 The road leading to the Pike River Mine where 29 men were killed in the November 19, 2010, tragedy. Photo: Brett Phibbs / NZH
The Law Society is considering an investigation into the controversial deal done with former Pike River Coal boss Peter Whittall over the 2010 mine disaster.

Just days after the tenth anniversary of the Pike River disaster, where 29 men lost their lives on November 19, 2010, the long-running saga has taken a new turn.

In the aftermath of the tragedy, WorkSafe put together a case that would have brought 12 charges against then mine boss Whittall.

But there was stunned anger in December 2013 when all 12 health and safety charges against Whittall were dropped after he and Pike River Coal offered a voluntary payment of $3.41 million, seeing $110,000 given to each of the families and two survivors. 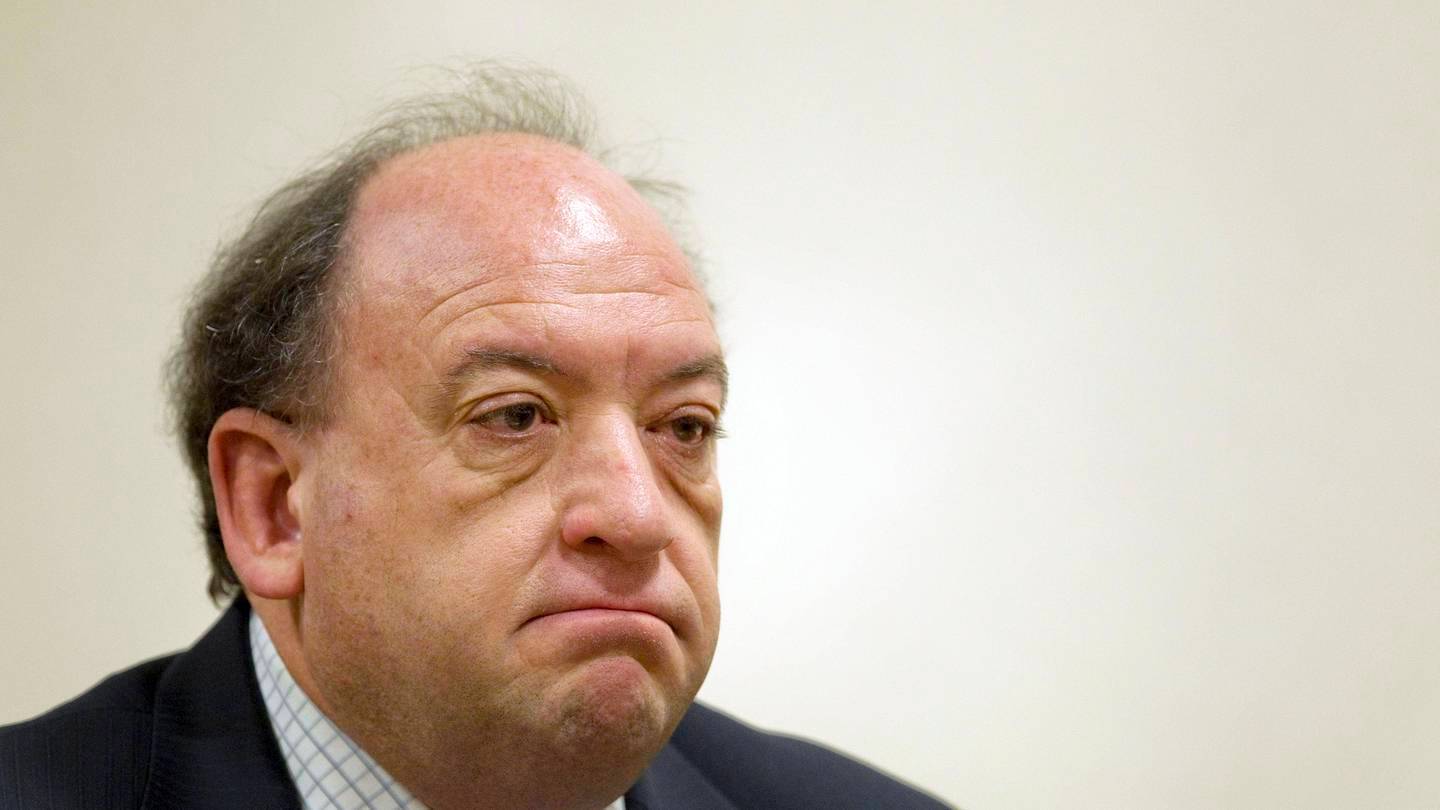 Former Pike River coal mine boss Peter Whittall. Photo: NZH File
The Crown said after an extensive review that it was "not appropriate to continue with the prosecution against Mr Whittall''.

Afterwards, the outraged families slammed the move as "blood money".

Sonya Rockhouse and Anna Osborne who both lost loved ones on November 19, 2010, battled against that decision through the High Court, Court of Appeal, and finally, to the highest court in the land, the Supreme Court.

And in November 2017, the Supreme Court ruled that the decision to not lay charges against Whittall was unlawful.

Yesterday, on the third anniversary of that landmark decision, the New Zealand Law Society confirmed in a letter to Christopher Harder, who lodged a formal complaint last month, is being referred to a Standards Committee "for consideration of commencing an investigation of its own motion".

The complaint, viewed by the Herald, claims that Whittall's lawyer Stuart Grieve QC and then Crown Solicitor for Christchurch Brent Stanaway brought the legal profession into disrepute by entering into an "unlawful agreement to pay money for the dropping of all charges" and "stifling a prosecution by deliberately misleading and deceiving the sentencing judge [District Court Judge Jane Farish]".

A Law Society spokeswoman yesterday told the Herald they are prevented by law on commenting on whether they have received a complaint or "any details of concerns raised with us".

All complaints must be first considered by Standards Committees, which are comprised of lawyers and lay people, the spokeswoman said.

"On receipt of a complaint, the committee may inquire into the complaint; give a direction for negotiation, conciliation and mediation; or decide to take no action on the complaint," she said.

The Supreme Court's 2017 judgment found that the arrangement to offer no evidence was "in exchange for the payment" and "constituted an arrangement to stifle prosecution".

"It was irrelevant that WorkSafe considered other factors in reaching the decision to offer no evidence," the Supreme Court concluded.

"The payment was in exchange for the withdrawal of the prosecution and was unlawful."

The Supreme Court's decision was unanimous, and said WorkSafe's decision had gone against the public interest.

The court justices noted that both sides accepted that the passage of time meant that trying to lay charges now would not be appropriate.

Nigel Hampton QC, who took the case for Sonya Rockhouse and Anna Osborne, said at the time there was never any point fighting for charges to be laid again.

"The reality is that seven years have gone by, and we didn't seek to get WorkSafe to resume the prosecution.

"What we wanted was a clear decision that principle still wins over pragmatic payment of money."

He said the Supreme Court decision prompted tears of joy from the Pike River families.

"It's a very important decision on principle," Hampton said.