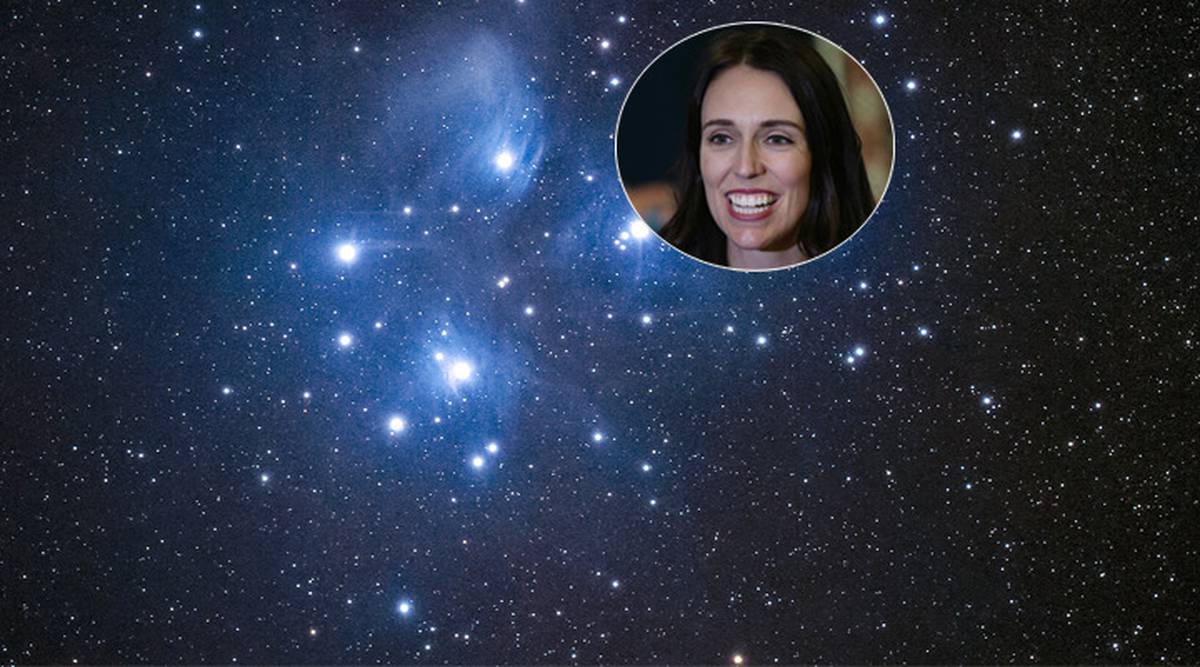 Jacinda Ardern made an election promise to make Matariki a public holiday from 2022. Photo: NZH
A public holiday for Matariki will cost employers about $200 million a year - but the signs are that the Labour Party proposal will be broadly popular.

The proposal, announced by Prime Minister Jacinda Ardern as a pledge for next month's election, was supported by 63 per cent of New Zealanders in a poll by UMR Research in July, with only 29 per cent opposed.

NZ Principals Federation president Perry Rush said most schools already celebrate Matariki and making it a public holiday would be "bringing the country into line with what is already happening".

"It's a part of the maturing of us as a nation," he said.

"I think there is a strong view in education that we want to be growing young people to respect the cultural significance of both Māori and Pākehā.

"In that sense we know that Matariki is important to Māori, and increasingly it's important to Pākehā citizens as part of a growing recognition that we need to be responsible to te Tititi o Waitangi."

Employers and Manufacturers' Association head of advocacy Alan McDonald said an extra day off would cost employers 0.3 per cent of the national wage bill of $73 billion - or $219 million a year.

He said that in itself "is not going to break any business". But the cumulative effect of the extra public holiday - coming on top of extended paid parental leave, a new provision for domestic violence leave and calls for extending sick leave from five days to 10 days a year - would add to the costs of all businesses.

He said any new holiday should replace an existing holiday, rather than being added on top.

"By all means have Matariki, it's probably more relevant than Labour Day and Queen's Birthday and all the regional provincial holidays," he said.

Ardern said New Zealand had fewer public holidays than other members of the Organisation for Economic Cooperation and Development (OECD).

Last year NZ workers worked an average of 1779 hours a year, or 34.2 hours a week averaged over all 52 weeks of the year.

That was exactly the same as in the United States, but higher than in 26 of the other 36 OECD countries, which ranged from 2137 hours a year in Mexico down to just 1380 hours in Denmark. The OECD average was 1726 hours, or 33.2 hours a week.

Reducing New Zealand's hours by eight hours a year to 1771 hours a year would still leave Kiwis working more than in 25 of the other 36 OECD nations.

Council of Trade Unions president Richard Wagstaff said New Zealand had a "long hours of work culture" and an extra public holiday would help to develop a more balanced lifestyle.

"And culturally it feels right. It's a coming of age for New Zealand to do this," he said.

ActionStation director Laura O'Connell Rapira, who gathered 35,000 signatures on a petition in July to make Matariki a public holiday, said she started the petition because of a need to raise awareness of Māori knowledge as a means of honouring the treaty.

"On a more personal note, my Mum and Dad are both Māori and grew up not knowing about what Matariki was," she said.

"When I discussed that with them I felt really sad, and I wanted to contribute to a future in which their grandchildren - my children - will grow up knowing about what Matariki is all about, so that to them it will be just normal."

"We recognise that there are some costs for employers, but in terms of the overall economic activity it generates we see it as a net positive," he said.

The Green Party, which has supported a Matariki public holiday since at least 2014, welcomed Labour's endorsement.

But the idea was slammed by Act, NZ First and National. National's finance spokesman Paul Goldsmith said Ardern "has shown zero empathy for the tens of thousands of New Zealanders who are struggling right now to keep their businesses afloat and employ Kiwis".

"New Zealand is in the biggest economic crisis in a generation and Labour's answer to this is another public holiday," he said.

"More and more New Zealanders want to celebrate Matariki, but if it is to take the form of a public holiday it should replace an existing one." 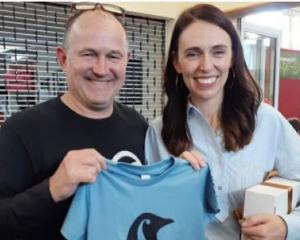