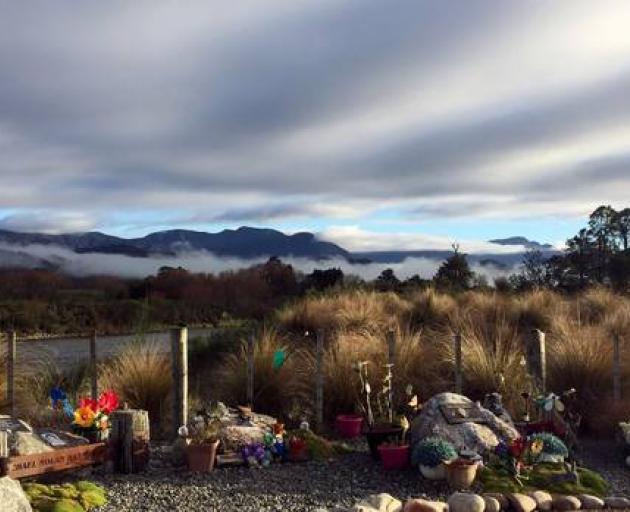 "Let them rest in peace. They're not lost, we know where they are," says Marion Curtin, mother of Pike River Mine victim Richard Holling. Photo: Rachel Das
A woman who lost her son in the Pike River Mine disaster says enough money has been poured into the re-entry effort.

Twenty-nine men died in an explosion at the West Coast mine in November 2010, and an operation is under way to recover any remains and information as part of a criminal investigation.

Minister Responsible for Pike River Re-entry Andrew Little said the mission, announced in November 2018, was about a year behind schedule, and he was not ruling out seeking more funds to top up the $36 million budget.

But Marion Curtin, mother of Richard Holling who never came home after the tragedy, said too much taxpayer money had been spent for no clear reason.

"When will I hear someone say 'enough is enough'?"

Curtin wanted to see the Recovery Agency publish a statement of accounts showing exactly how the millions had been spent.

"I've asked several times, what could possibly be found that would show what caused the explosion?

She was distressed by the idea of more money being spent.

"Some families forget and don't appreciate there isn't a bottomless pit of money available.

"I haven't changed my mind in nine years about how I feel. The money spent so far is appalling and the fact that it might be increased is beyond the pale." 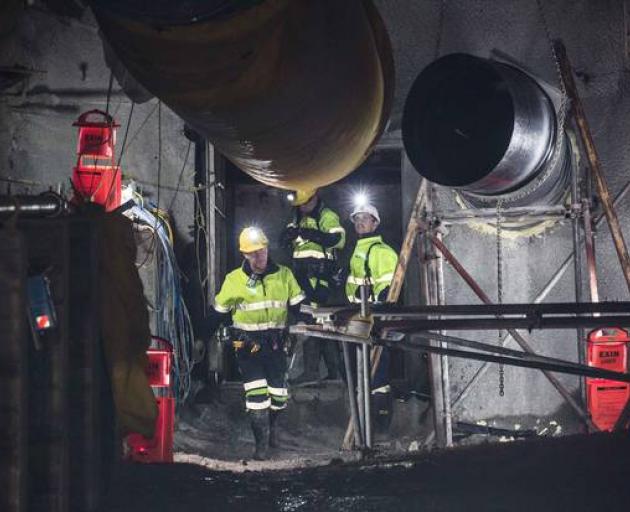 Pike River Mine recovery team members break through the concrete seal at the drift in May last year. Photo: File
She questioned what they would find by entering the drift, when the men were in the mine when the explosion occurred.

"A lot of the public think they're going into the mine itself, which they're not.

"They're just re-entering the 'road' [the drift] up to the mine.

"The mine is where the men were when the explosion happened, that's where any remains would be.

"The Coroner's finding explained in good detail the affect a blast of that degree would have on a human body, there'll be nothing but ash to retrieve.

"They're not going to retrieve the bodies. Let them rest in peace. They're not lost, we know where they are.

"It's not like they've disappeared on a mountain or at sea."

Little said the mission was a year behind schedule, but now they were through the 170 metre barrier, teams could make good progress.

"But we've got to be realistic. We have a lot of leased equipment and those leases have lasted longer than we expected.

"There are limits. There is no such thing as a blank cheque thing.

"Safety has been the number one priority. That adds cost as well, but it's the right thing to do."

Little said he had met with Curtin at her home last year and listened to her concerns.

"I understand where she is coming from, but we talked about how the vast majority of the families support the re-entry, to determine the causes and recover any remains.

"We are fulfilling that promise. One of the principle concerns was that it was a failure of government oversight and enforcement at the time, and this is also part of putting that right."

Bernie Monk, who lost son Michael in the disaster, said he respected Curtin's views, but disagreed about the money being spent.

"If they had done this back in 2011, with the receiver, and [mine owner] Solid Energy and National hadn't wasted a huge amount of money, we wouldn't be in this predicament today."

The re-entry was important in terms of finding out the truth about what happened, and holding those responsible to account, he said.

"Charges should have been laid, and this will prove it."

Monk also disagreed they wouldn't find any of the remains of the men.

"There is a huge possibility of finding some bodies around the pit bottom and stone back, away from where the camera can see. We'll never know unless we go there." 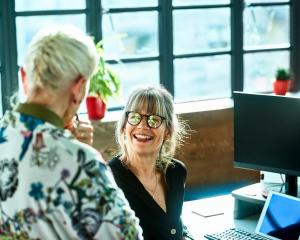 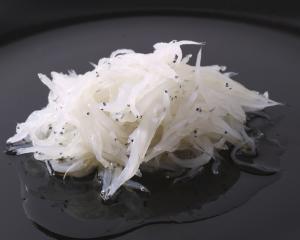 'There is no own goal': Jami-Lee Ross denies SFO charges 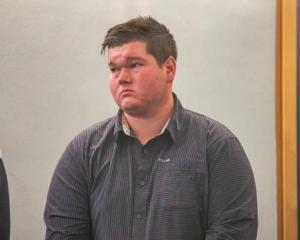