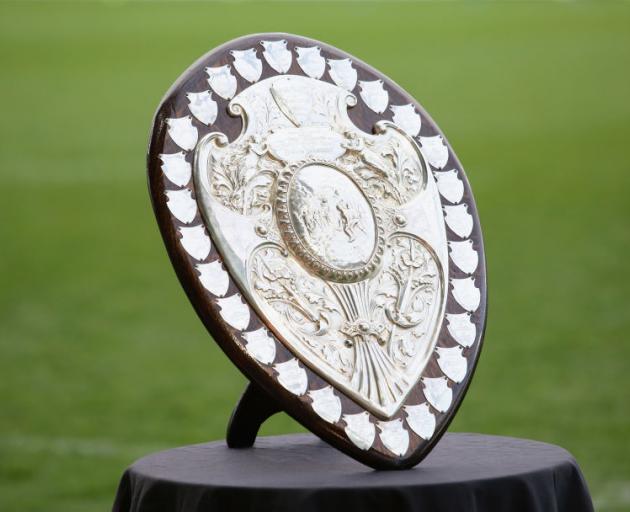 Come Saturday afternoon Canterbury could hold the Ranfurly Shield.
Opinion: Saturday has the billing of a dream day for lovers of both codes in Canterbury – so don’t sleep on it.

Come Saturday afternoon Canterbury could hold the Ranfurly Shield and be crowned national rugby league champions. Travel back two decades and we would be salivating.

However, there’s no hiding from the fact both competitions have fallen flat over the years.

This shouldn’t stop us from getting behind our teams and making sure everyone knows we care this weekend. But, how do we get back to the days of being passionate Canterbury supporters – especially at a time we’re distracted by the Rugby World Cup.

The simple method is to take a Donald Trump ‘make America great again’ approach to supporting our provincial sides . . . how are we going to make it great again? We don’t know, but if we make enough noise people will surely jump on the bandwagon. 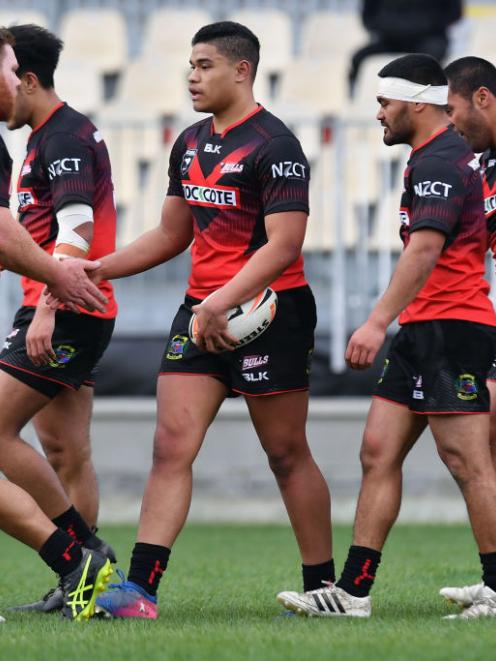 Head to Nga Puna Wai on Saturday for the Bulls shot at the title.
I was in Westport last weekend. Walking down the sleepy town’s main street even an out-of-towner could figure out something was up when every pub was littered with blue and red balloons. At the front of a bookstore, ‘Go Buller’ read on a series of cards written by school children – or potentially fully developed locals with poor hand writing – who were fizzing for their Heartland Championship match against Wairarapa Bush.

Try walking through Christchurch’s central city on an average game day and finding anything remotely relevant to supporting our team outside of a bar displaying the kick-off time on a chalkboard because they know you’re not going to make the effort to go to the stadium.

Just like old mate climate change girl said recently: “Right here, right now,” is the time for us to take stand. Let’s win the shield and turn out in force next weekend for a defence like we still care about the log o’ wood.

Let’s also pack out Nga Puna Wai for the Bulls shot at the title. In 1993 they turned away people at the showgrounds because it reached its capacity of around 10,000, surely we can get at least a third of that. 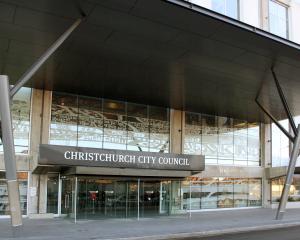 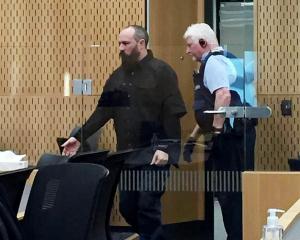 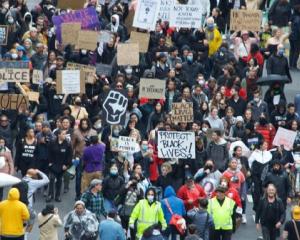