By Oscar Francis
0 Comments
There are fears one of Dunedin’s last remaining music venues could be killed by a development planned for next door.

The sentiments come after the Otago Daily Times revealed the Dunedin City Council had approved plans for a four-storey retail, office and apartment building in Rattray St.

There are concerns that those who eventually move in could complain about noise from the neighbouring Crown Hotel, which has been an important music venue for decades.

Crown Hotel proprietor Jones Chin said he did not have enough information to know for sure what the development meant for his business which has been promoting music since 1989.

Mr Chin said he had not heard from the developers, but he was not overly concerned about the building going in next door, as both parties were there to run their respective businesses.

However, he was worried what could happen if a certain type of neighbour moved in and objected to the noise. 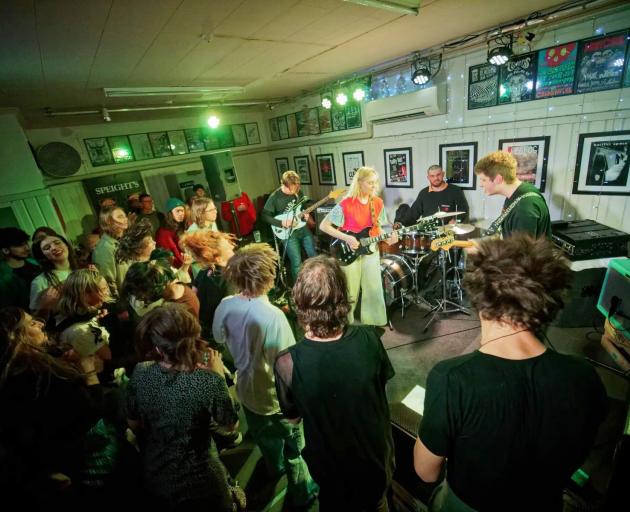 Wellington band Wiri Donna performs at the Crown Hotel last year. PHOTO: FRASER THOMPSON/DUNEDINSOUND.COM
Noisy music was part of his business although it was generally confined to weekends.

"I shouldn’t have to close up because they’ve moved in next door," Mr Chin said.

Robust protections needed to be put in place before the next wave of development wiped out what few remaining venues were left, Mr Bennett said.

SDLM wanted to see entertainment and inner-city zones implemented where developers would have to install more sound insulation.

It also wanted funding to be made available for existing venues to upgrade their own sound insulation. 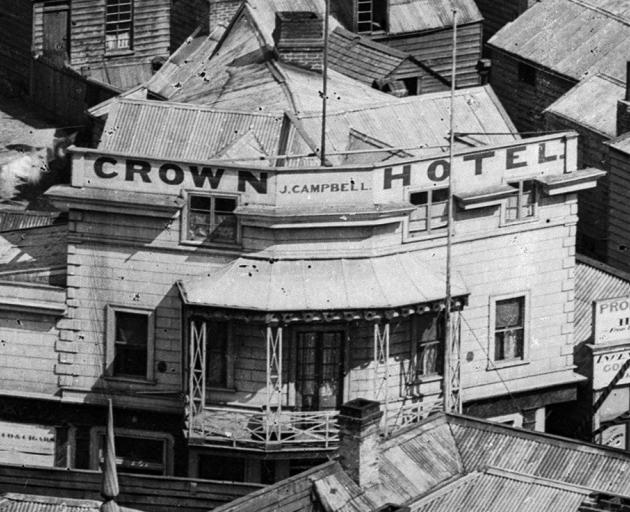 Ideally, the developer would implement appropriate isolation as was best practise for the comfort of residents and the good of the businesses who would be affected, Mr Bennett said.

In the worst case scenario, the developer would do the bare minimum and leave it to future residents and venues to fight it out thorough the council’s noise control system.

If that happened it would cost the music community one of the few good venues left in the city.

The group was holding a community hui at the venue on July 24 at 4pm to talk through its options.

The developer, Anchorage Properties Ltd, did not respond to several requests for comment.