Frances Mackay and Daryl Mitchell both took home the Players’ Player awards, as voted by their fellow teammates. It recognised their outstanding individual performances throughout the season, which was affirmed again when both Mackay and Mitchell took out the women’s and men’s Player of the Year awards for their contributions to their sides with both bat and ball.

Mitchell cemented a debut season of the ages for Canterbury after making the move from Northern Districts. He was described as the “foundation of success” for the men’s side. The batting all-rounder scored 692 runs across all three formats, including achieving his maiden first class century for Canterbury, as well as taking 29 wickets throughout the season.

Captain Mackay won the women’s Player of the Year title for the sixth time, and added the women’s Bowler of the Year award to her season collection. Mackay earned herself a White Ferns recall this season following her all-round efforts, scoring 665 runs and taking 34 wickets across both formats of the game in the domestic season. 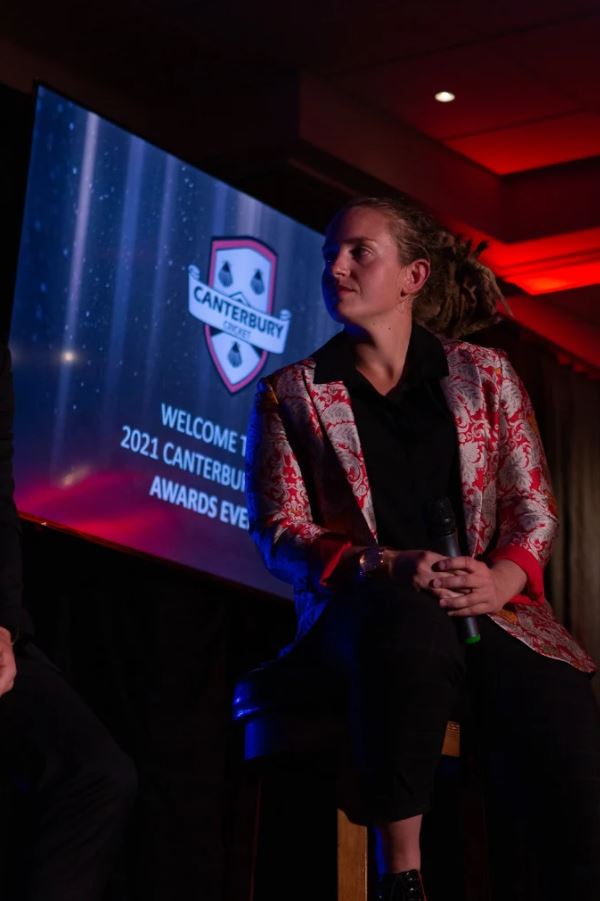 Frances Mackay. Photo: Callum Curnow
The Canterbury Magicians were domestic double champions, winning the Dream11 T20 Super Smash final in dramatic fashion, clinching victory over the Wellington Blaze in the final over, led by an unforgiving Kate Ebrahim and Lea Tahuhu run chase. The women’s side secured the double by winning the Hallyburton Johnstone Shield one day competition, comfortably beating the Auckland Hearts in the final match by eight wickets, guided by top order batting experience of Frankie Mackay and Amy Satterthwaite.

"It’s that nice feeling that we are the best team in the country and that other teams are going to really come hard for us, so we need to make sure that we make those same gains once again," Mackay said. 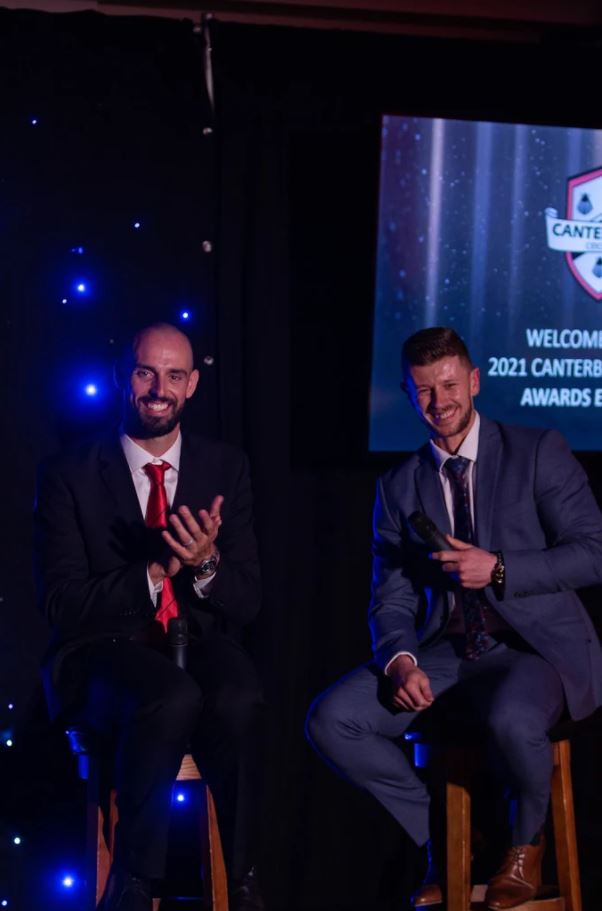 Daryl Mitchell and Cam Fletcher. Photo: Callum Curnow
The Canterbury men came close to achieving a historic first three-peat, winning the Plunket Shield four-day title with two rounds to spare, and blasting to victory over Northern Districts in the Ford Trophy one day final on the back of an unbroken Henry Nicholls century.

Captain Cole McConchie discussed Canterbury’s momentum: “We got onto a roll this season and I think that's a testament to the whole squad. We had a squad of 25 men this season that all stood up at different stages … and to come away with two titles is really pleasing.”

The men were denied a clean sweep by the Wellington Firebirds in the Dream11 T20 Super Smash final, who defeated Canterbury in the final over.

“No one's ever done the three-peat in men's domestic cricket,” McConchie said.

“We're really hungry to create history and go after the three-peat, and I’m sure we won’t stop until we get there.” 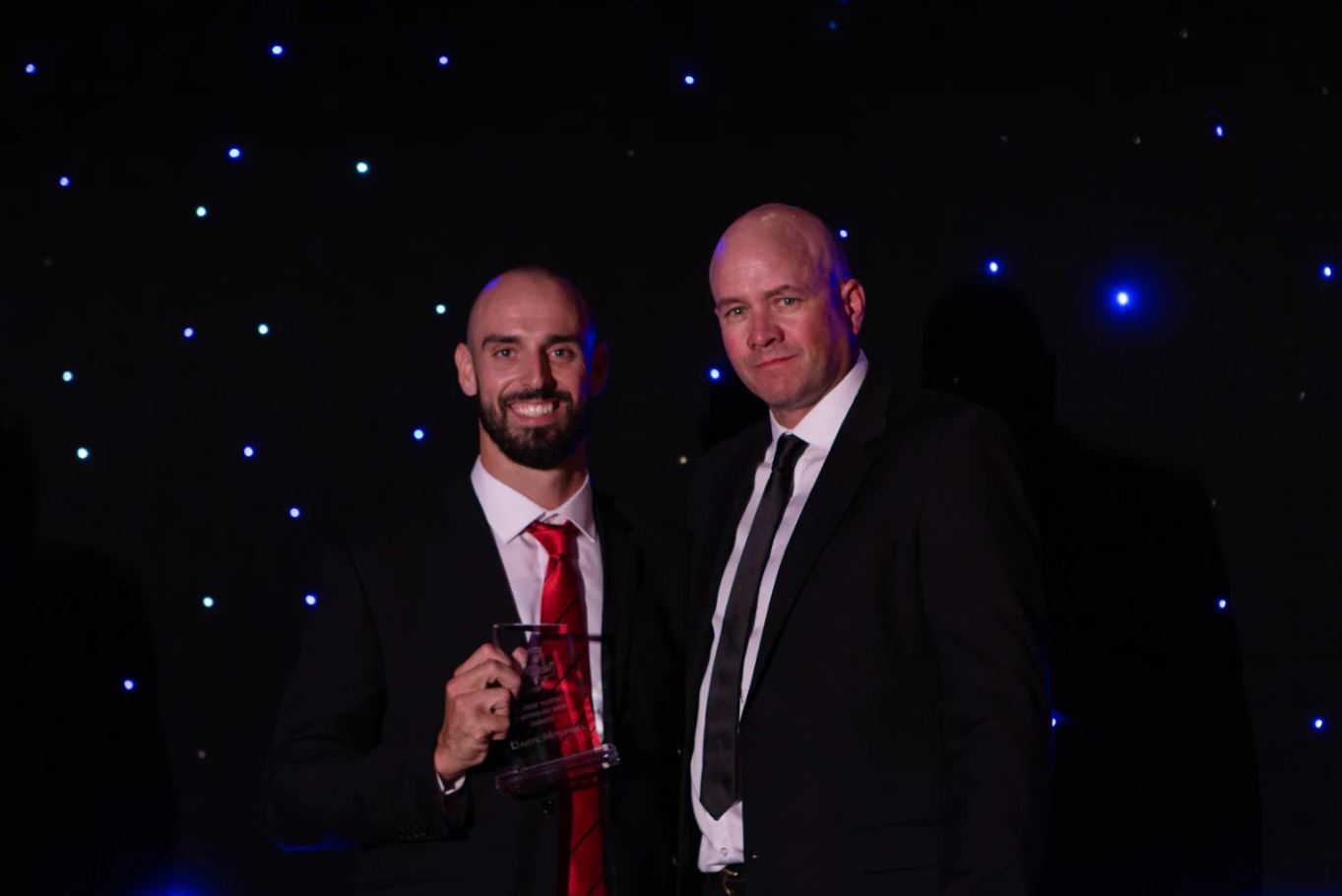