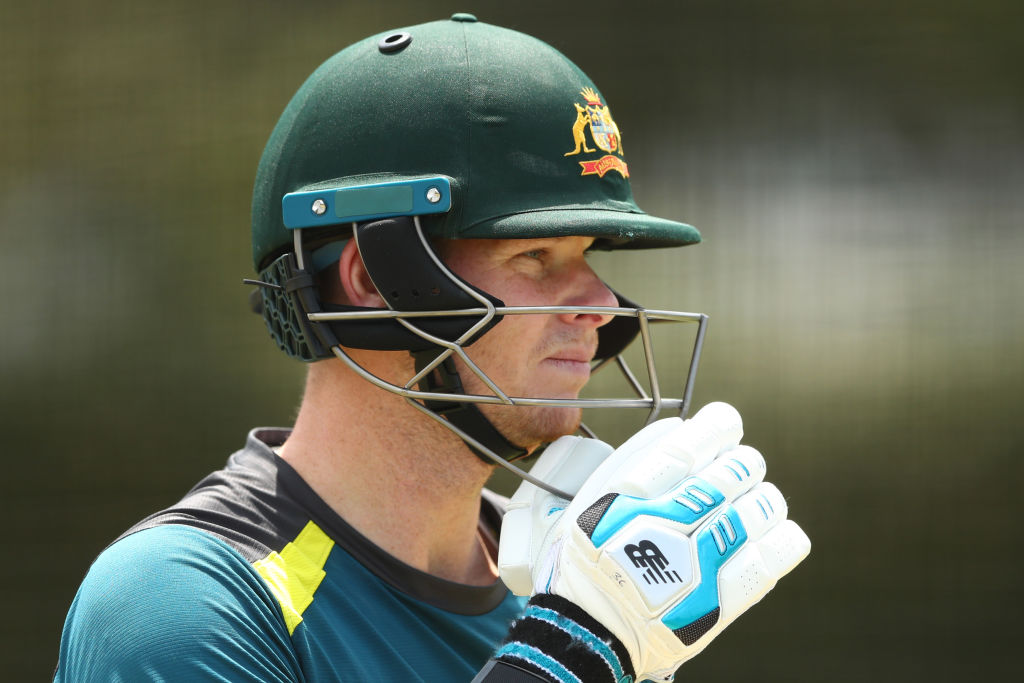 Williamson has arrived in Perth as New Zealand's most important player for the Trans-Tasman series, starting on Thursday.

Williamson doesn't get the headlines that Virat Kohli does in cricket-mad India or Smith attracts in Australia, but he comfortably sits aside them as the world's best.

The right-hander has averaged 59 or above in five of his past six years in test cricket. His overall average of 52.68 is the highest of any Black Cap in history.

"He plays the ball incredibly late. He is patient," Smith said. 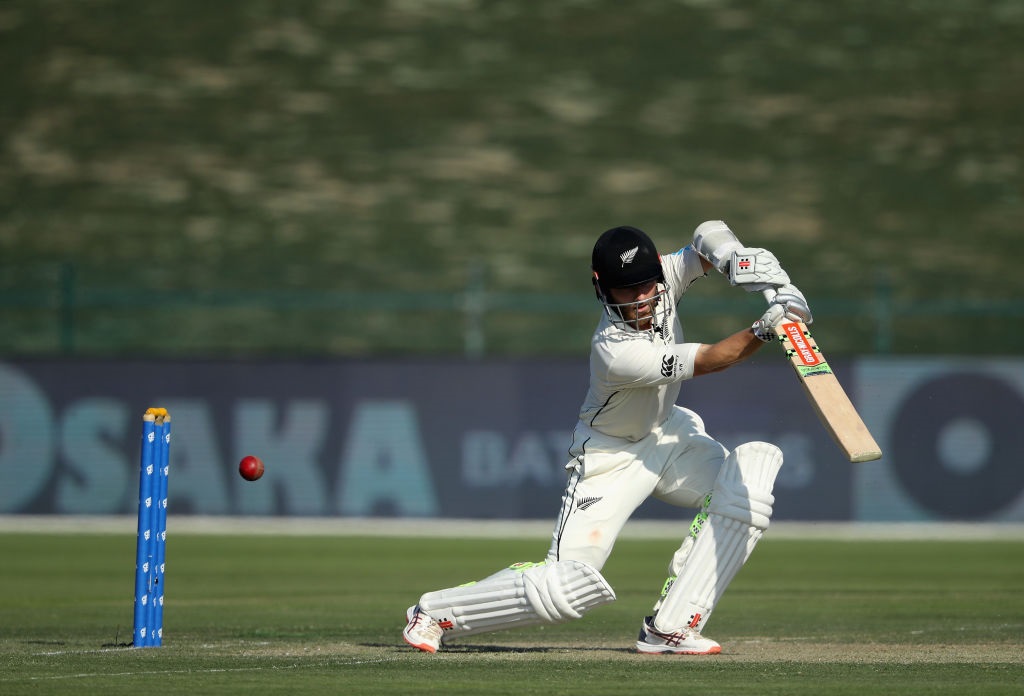 Kane Williamson has the highest test average of any New Zealand batsman. Photo: Getty
"I think we actually hold the bat reasonably similarly. He has got quite a closed grip.

"I like that in test cricket, personally. It just helps playing the ball a bit later and I think he plays it a bit later than anybody else in the world.

"Terrific work ethic and a good eye and plenty of time. I think he has loads of time against quick bowling.

"He is a quality player and hopefully we can keep him quiet this series."

Williamson has also performed on Australian shores before, with centuries in the first two tests of the 2015-16 tour.

But the Black Caps are not a one-man band with the bat.

"We're very fortunate we have a top five that have been scoring a lot of runs of late," New Zealand quick Tim Southee said.

"And different guys have been standing up a different times over the past few years.

"Not only having Kane and Ross there, but the likes of Tom Latham and Henry Nicholls, who has done a great job for us over the past few years as well.