McCaw the greatest player of all time - Mike Cron 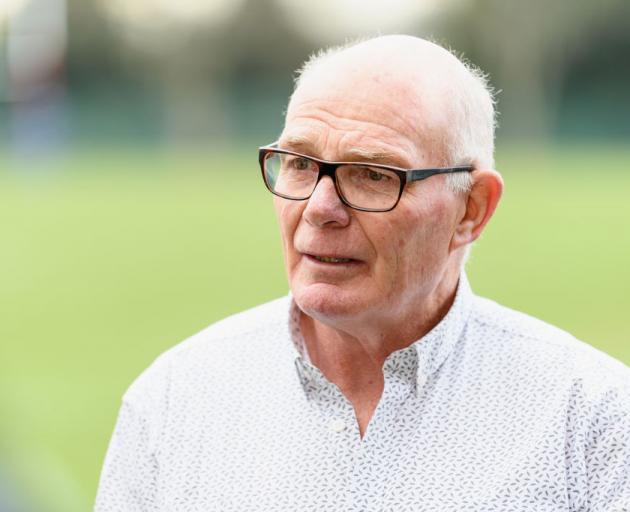 Cron, who was part of the All Blacks coaching team from 2004 to 2019, said that McCaw didn't play a bad game in his world record 148 tests for the All Blacks.

"He never did anything stupidly wrong and always presented himself exceptionally well off the field. And to play through pain. He was also extremely intelligent," Cron told Stuff.

"There is one who you would say 'well, if you could photostat him it would be pretty good'," said Cron, labelling McCaw as the "greatest of all time, really''.

Cron also told Stuff that he never saw McCaw lose his temper on the field if things weren't going to plan. 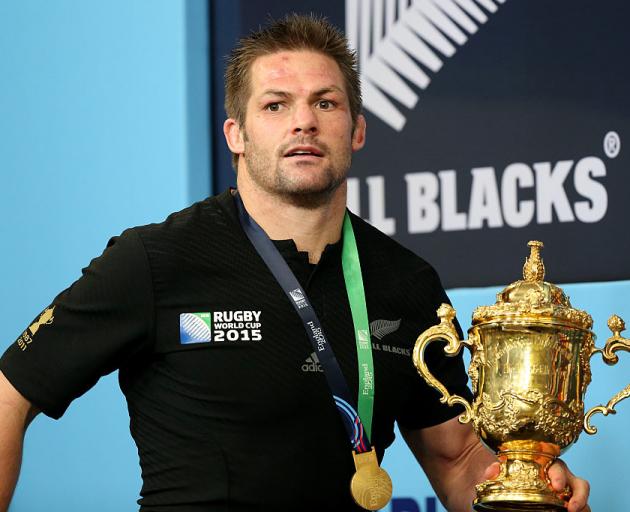 Richie McCaw carries the Webb Ellis Cup into the post-match press conference after the 2015 Rugby World Cup final. Photo: Getty Images
Cron's belief is backed up by his former coaching partner Steve Hansen, who labelled McCaw as "the best rugby player the world has ever seen".

From 2004-11 Cron worked exclusively on the scrum with the All Blacks but, in his final eight years with the team, he savoured the added responsibility of overseeing the breakdown, kick-offs and lineouts.

He told the Herald last year that his favourite test was the remarkable comeback victory in Soweto in 2010, when the All Blacks scored two tries in the final three minutes – Israel Dagg raising his arm on the way to the match-winner after receiving the pass from Ma'a Nonu wearing one boot.

"Everyone that went there got given these bloody bongos and the noise was unbelievable," Cron recalls.

After the game Andrew Hore wondered aloud whether those vuvuzelas could provide a vessel.

"I managed to find one and cleaned it up. Sure enough you could pull it apart and have a drink out of it. They're all good memories.

"Those are the games you remember. The never say die attitude and whatever happens, happens. Sometimes you get out of jail, and sometimes you don't."