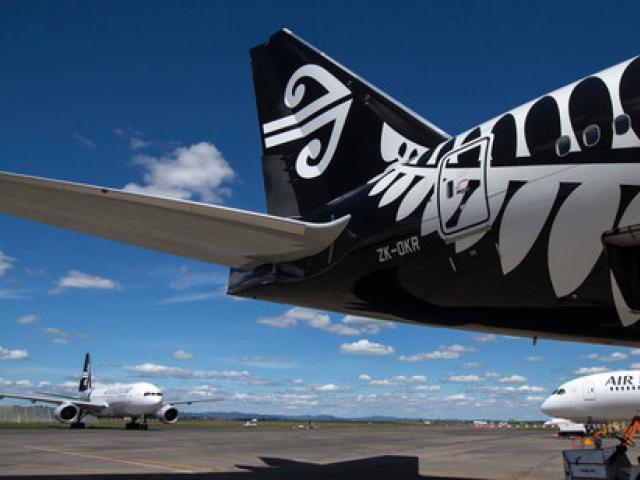 Chief marketing and customer officer Mike Tod issued an update to customers on Sunday night, confirming the airline was about to start the "painful process" of reducing the size of the workforce.

In the note, Tod goes on to make a plea to New Zealand employers to hire airline staff who may be looking for work.

"There will be a lot of amazingly talented people looking for the next career step. If any of our customers are recruiting for new staff over the next few months, do keep an eye out for any applications from people who have worked at our airline," he says.

"We hire for a Can-Do attitude and have developed incredible people through our learning systems and leadership development programmes."

Tod said the airline was working closely through the process with the four unions representing over 8000 of Air New Zealand's staff.

This comes after the airline secured access to a $900 million loan facility through the Government.

Last week, Air New Zealand boss Greg Foran suggested that the airline would still have to make cuts despite the loan if it was to weather the crisis.

"Not all airlines are going to survive this," he told media on Friday.

Foran said Air New Zealand had already seen an 85 percent reduction in revenue from international flights and as much as 70 percent on the domestic front. He said overall flight numbers had decreased from 3600 a week to under 1500.

With new restrictions coming in as the pandemic evolves, this is only expected to worsen in the coming weeks.

"You can't take costs out of your business quickly enough to counter that," Foran said.

Last week, Air New Zealand shares sank by more than a third as investors judged the Government's $900m bailout to be too small. 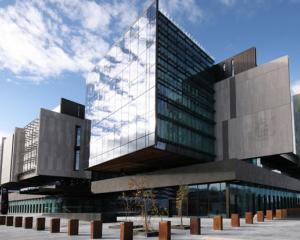 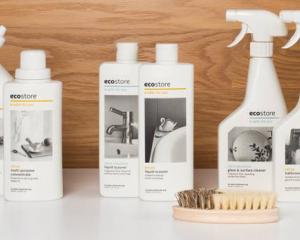 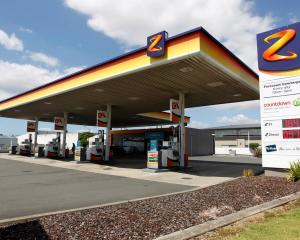 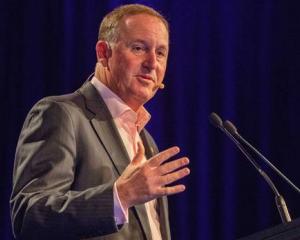