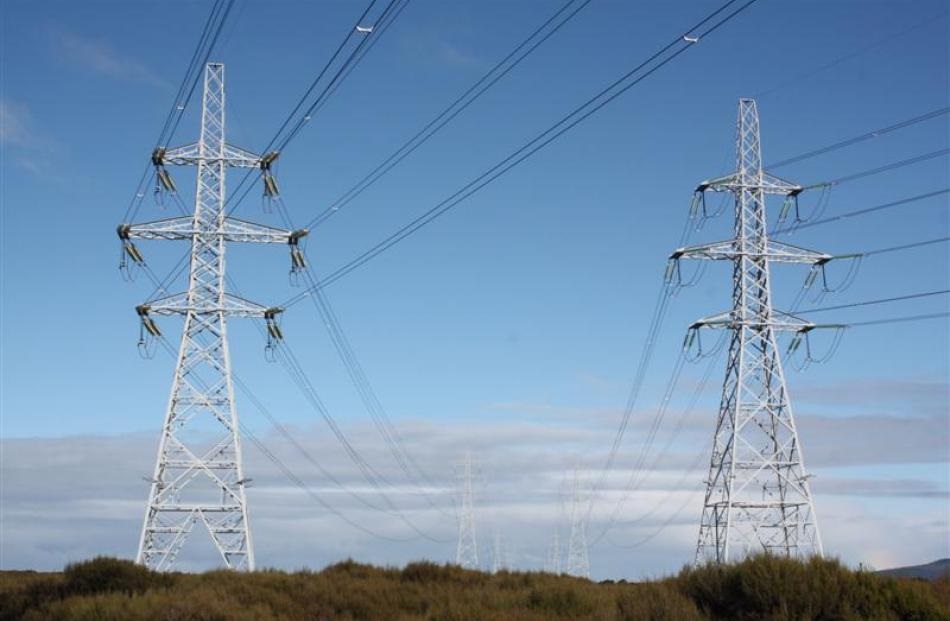 Photo: ODT files
Transpower had to issue a nationwide warning notice this morning - revealing there was a risk of insufficient power generation and reserve to meet the country's demand - as Kiwis woke to a bitterly cold day.

The state-owned enterprise issued the warning at 7.58am as the first big winter chill hit this week, with people most likely pumping their heaters.

"This is a New Zealand-wide emergency," the notice said.

"The System Operator advises there is a risk of insufficient generation and reserve offers to meet demand and provide N-1 security for a contingent event."

A spokesperson for Transpower said that generation issues meant they had to act quickly to restore residual generation.

The notice was sent to all registered electricity market participants and lines companies were asked to reduce their controllable load.

"So that's things like hot water cylinders," the spokesperson said.

By 9.40am they said the issue was under control.

"We've managed the system well... we had to take action which we did quickly, lines companies helped with that."

According to the Electricity Authority, N-1 means that the system is planned such that, with all transmission facilities in service, the system is in a secure state, and for any one credible contingency event, the system moves to a satisfactory state.

The notice stated that if participants insufficiently respond to the emergency warning then the system operator will have to manage demand to alleviate the Grid Emergency.

"The system operator may instruct the grid owner to disconnect feeders without further notice to connected parties." 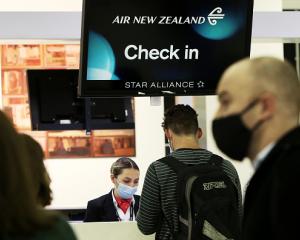 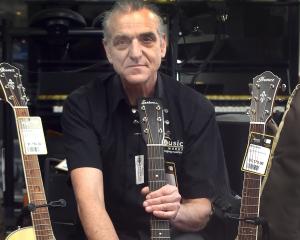 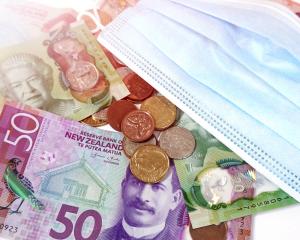 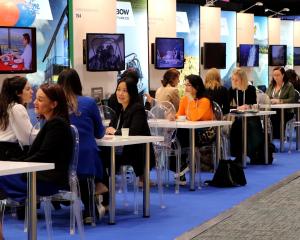