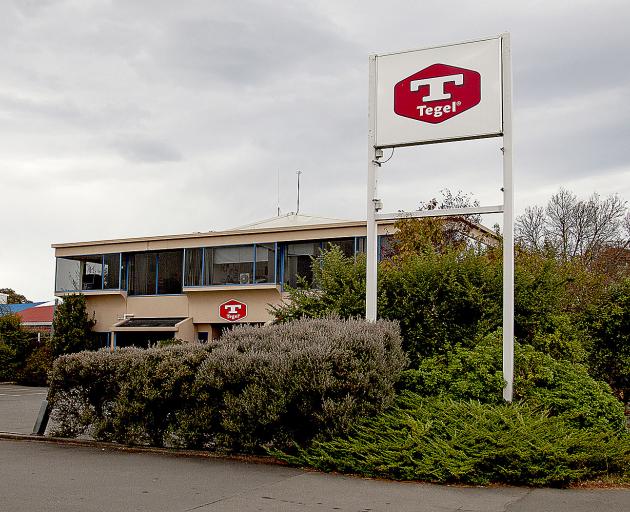 The Tegel Foods Ltd Carmen Rd, Hornby, plant. Photo: Geoff Sloan
Schools in Hornby have lost a bid to stop a poultry processing plant from continuing to discharge contaminants into the air.

Tegel Foods Ltd’s resource consent application to replace its existing consents for discharges from the plant was approved by Environment Canterbury at a hearing.

The company has consent for the next 20 years to discharge the contaminants, including combustion products from the operation of six boilers, a poultry smokehouse and odour from poultry processing.

In a submission to Environment Canterbury, Hornby High School principal Robin Sutton described the negative impact the “freezing works” odour had on students at the school, and at other schools in close proximity, such as Hornby Primary School.

Said Sutton: “The odour affects our learning environment. The odour lowers the focus and concentration levels of students, making learning more difficult. There is a need to close the windows in an attempt to reduce the impact. 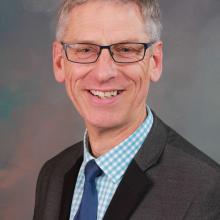 Robin Sutton.
“We understand that improvements were made to the Tegel processing plant in January. However, we still experienced odour issues in February.”

The application was publicly notified in December last year, where ECan received 24 submissions, with 12 in opposition, eight in support, and four were neutral about the proposal.

Tegel has since made improvements to reduce the odour which has been likened to rotten meat, including fitting a wastewater tank lid with extraction to the biofilter to increase ventilation, and construction of a re-designed biofilter.

In a report by hearings commissioner John Iseli, he approved the application based on the improvements, along with the plant’s proposed odour monitoring plans in the future.

“I am mindful of the concerns regarding past odour effects caused by the existing plant, however, the evidence is that the odour control upgrades recently implemented are expected to result in a significant improvement,” he said.

Tegel site manager Robyn Marshall said in her submission that the processing plant was the only one located in the South Island.

“The Carmen Rd site is a critical component of Tegel’s business and is the primary supplier of chicken meat to the South Island market,” she said.

“I believe the recently installed improvements will have a noticeable, positive effect to odour discharges. We will continue to actively identify and respond to odour issues if they were to arise in the future.” 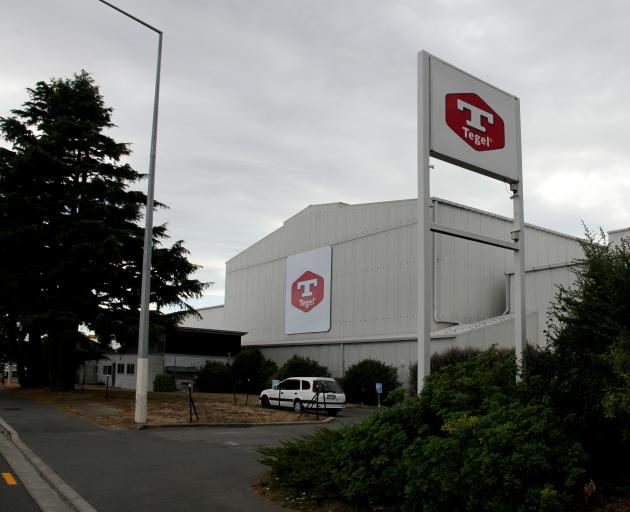 Photo: Geoff Sloan
Halswell-Hornby-Riccarton Community Board member Mark Peters said this was a good opportunity for Tegel to discuss further options with the community.

“Everything needs to be done to control these odours; Tegel need to be good neighbours,” he said.

“At the end of the day, approval of the existing consent would come down to the fact that it’s been operating there for a number of years. Refusal would’ve been fairly harsh.”