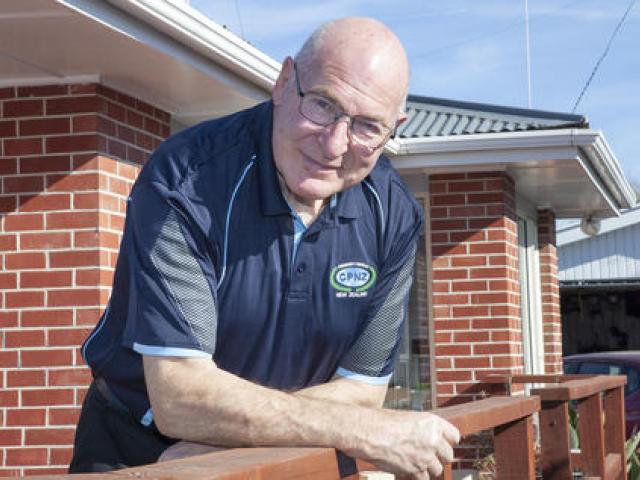 Community-minded Geoff Chapman has always done what he could to keep others safe.

Christchurch resident Kelvin Mcelroy only has his dad's sports trophies to remember him by while he's stuck in lockdown.

A broken leg and a job redundancy were exactly what a Christchurch couple needed to fulfil a dream they’ve never had time to embark on.

An underground subway for cyclists, lower speed limits, better public transport and safer access to properties are some of the changes being called for on Brougham St.

David East believes his experience as a two-term Christchurch city councillor could give him an advantage over other candidates in October's by-election.

A team of enterprising Christchurch high school students are on a mission to educate children about what really goes into their food.

A Christchurch residents' group has resorted to producing their own signs with a loud and clear warning to people who dump trash in their area.

The actions of eagle-eyed Christchurch residents has fast-tracked the safe return of a box full of irreplaceable puppets owned by a well known pair of children’s entertainers.

Residents and parents are trying to stop another liquor store from opening near a school and kindergarten in their Christchurch neighbourhood.

A crowdfunding campaign has been launched that offers Cantabrians a stake in a new hospitality and visitor destination.

Following the birth of her daughter, Ann Barsby didn’t plan on sticking around long when she snagged a part-time job at the Spreydon Library.

James Daniels waltzed into his new radio role this week with no regrets after he decided being a Christchurch city councillor wasn’t for him.

Animal lover Mike Maxwell can see past the mess caused by his seven-year-old 'son' George who can’t help being a mammoth 250kg pig.

Christchurch animal lover Mike Maxwell can see past the mess caused by his seven-year-old 'son' George who can’t help being a mammoth 250kg pig.

A group of Christchurch young enterprise students didn't expect to be running a successful business in their final year of high school.

Residents of a Christchurch suburb are being reminded to stay vigilant and look out for each other in a bid to stem a spate of burglaries.