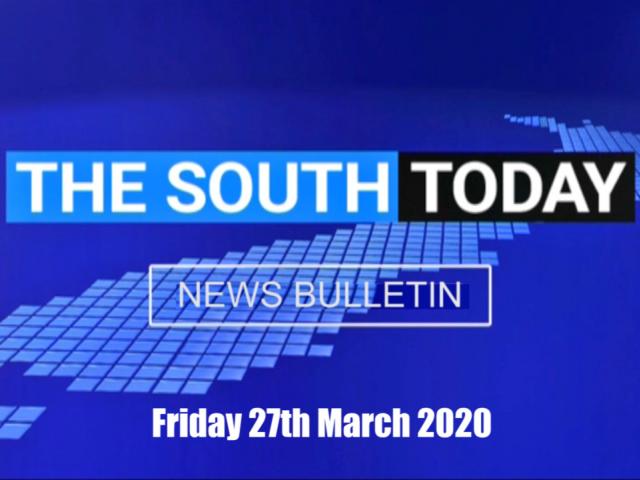 A Dunedin clinical psychologist says the global Covid-19 pandemic is causing panic around the world.

A nationwide company has begun cleaning playgrounds across the country for free.

Minister of Transport Phil Twyford announced today a $270 million package to help keep the airline industry and airport infrastructure operational over the next six months.

A Dunedin hairdresser has made the difficult decision to close its doors for two weeks, in hopes of preventing the spread of Covid-19.

A Kaikorai Valley College old boy has donated a prize-winning wooden sculpture to his old school.

Dunedin resident are being encouraged to have their say on kerbside collection.

One of the most unusual ecclesiastical collections in Central Otago is attracting another round of attention 27 years after it was created.

Dunedin Fringe Festival has been cancelled following the arrival of the Covid-19 outbreak in Dunedin.

University of Otago students have begun using the new music and performing arts centre in Dunedin.

Three roommates boarding at John McGlashan College are trying their hand at a start up business.

The Dunedin City Council is urging a calm southern approach to the Covid-19 pandemic.

The Otago Polytechnic has held its last graduation, before it joins a national educational institute.

New Zealand Fire and Emergency crews burnt down a house in Blanket Bay Rd, Sawyers Bay, as part of a fire practice.
END_OF_DOCUMENT_TOKEN_TO_BE_REPLACED