Bid to stop another bottle shop opening near Christchurch school

Prestons Retail Centre on the corner of Prestons Rd and Prestons Park Drive could be home to a new Bottle-O. Photo: Geoff Sloan
Residents and parents are trying to stop another liquor store from opening near a school and kindergarten in their Christchurch neighbourhood.

Their concerns will be heard at an upcoming hearing to decide whether the Bottle-O store at 436 Prestons Rd in Marshland should go ahead.

Marshland School parents are against the plan, as the proposed store would only be 500m away from the school.

Said principal Leigh Fowler: “We understand that many of our parents and whānau have expressed their position or lodged an objection.

“As a school we support the actions of our community members.”

A date for the hearing has not been set.

The district licencing committee will ultimately decide if it will approve the application made by Progressive Retails Ltd, which intends to operate the store on weekdays from 9am to 10pm. 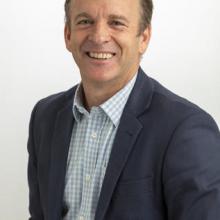 Kelly Barber.
Coastal-Burwood Community Board chairman Kelly Barber and member Linda Stewart will be speaking at the hearing because there has been “huge” interest in rejecting the application.

“We are therefore looking to add our voice to the local residents,” said Barber.

“The concerns revolve around close proximity to Marshland School and an abundance of other outlets nearby.”

The proposed site was also less than 200m away from Prestons Preschool on Te Rito St.

Another 1km away, there is also Liquorland Marshland Road and New World Prestons.

Prestons Preschool professional development leader Kristal Morgan was not able to elaborate on the their concerns but confirmed staff held a meeting about the planned bottle store last week.

Owner Tissa Abeykoon said he was still weighing up the positive and negative effects a potential store may have, but he will “stand with the staff.”

But since he operated a pre-school, the bottom line was he did not want “drunken people” in the area.

The board became aware of the objections after a number of residents got in touch with members on separate occasions to voice their concerns.

Because the decision was not in the board’s hands, the only power members had was to add weight to the conversation by voicing residents’ views.

Barber understood where the community was coming from.

With Marshland Domain, a community centre and schools just a short distance away, there were a lot of young people to look out for.

“I think people have to take concerns of the local community seriously, there’s a very strong link between the proliferation of outlets and problem-drinking,” Barber said.

“How many more do we need? We’re already very well served in this area with alcohol outlets.” 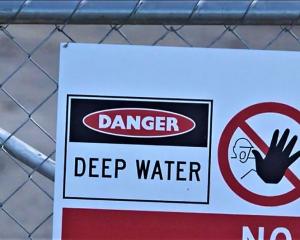 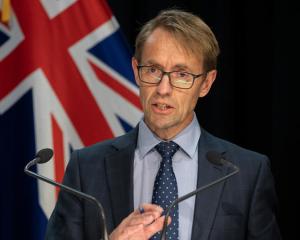 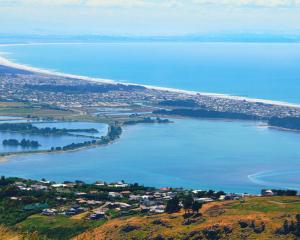 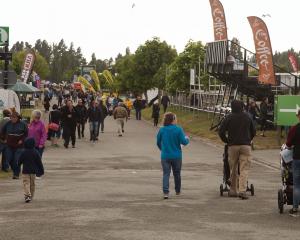 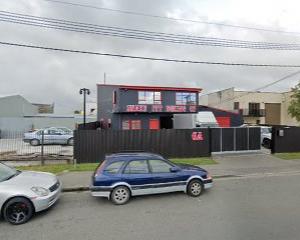