Bid to remove graffiti from Torpedo Boat Museum in Lyttelton

Resident Dudley Jackson said he had complained to the city council several times this year and had been told the graffiti would be removed months ago. 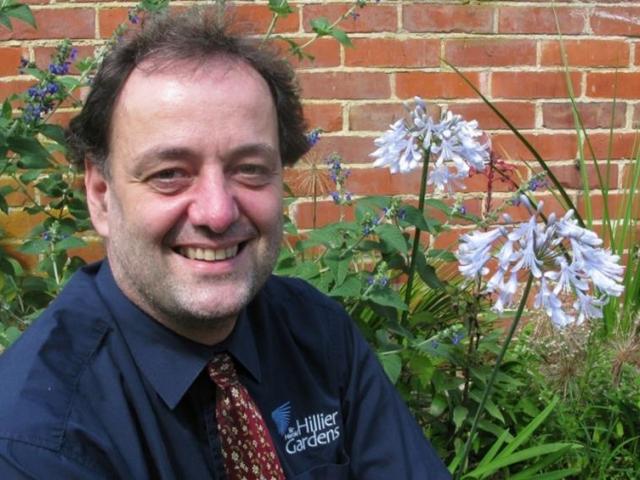 “A combination of staffing and contractor availability, as well as the specialised training required for this type of graffiti removal, has led to the delay in sorting this particular site,” he said.

It took six months and numerous continued complaints for an “apocalyptic” graffiti poem on the historic Lyttelton Gaol wall to be removed.

The delay was because of similar reasons, the city council said.

However, due to the historic nature of the building, Bopp said an option like that was not usually supported.

“Visual obtrusiveness and impact on the external appearance of a heritage building, potential damage from paint on the fabric, and it possibly viewed as adverts/messages are some of the concerns,” he said.

In 1885, the British Empire expected a war with the Russian Empire, after Russia had captured the Panjdeh region – in what is now Turkmenistan – in March 1885.

All naval vessels across the British Empire were ordered to standby for deployment, including the Defender, a 2nd class Thornycroft spar torpedo boat.

The boat shed that housed the Defender was constructed in 1874.

The latest city council “Graffiti Snapshot” on the Banks Peninsula has increased in the last two months. Thirteen tickets for graffiti removal were issued in May compared to 27 tickets issued in June. 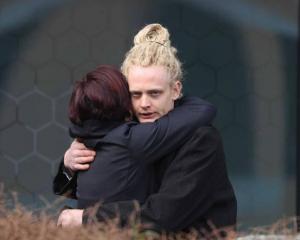 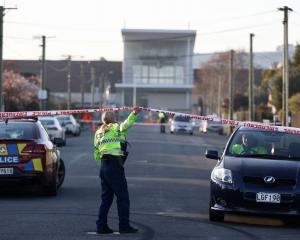