By John Cosgrove
0 Comments
Betting on the odds of it not raining, in spite of  the forecast, Ross Stubley chanced the weather by taking his Ford Capri soft top out for a run to a Ford event at Leithfield on Sunday.

Stubley. of Avondale, said like many, his passion for Fords began at an early age.

“I started off with Ford cars, buying EB Falcons and Fairlanes, and yeah, I’ve got a few now, I just like the smoothness of them and the way they look,” Stubley said.

Nearly 200 Fords of all ages and descriptions turned out to show off their lines, curves, engines and pedigrees. 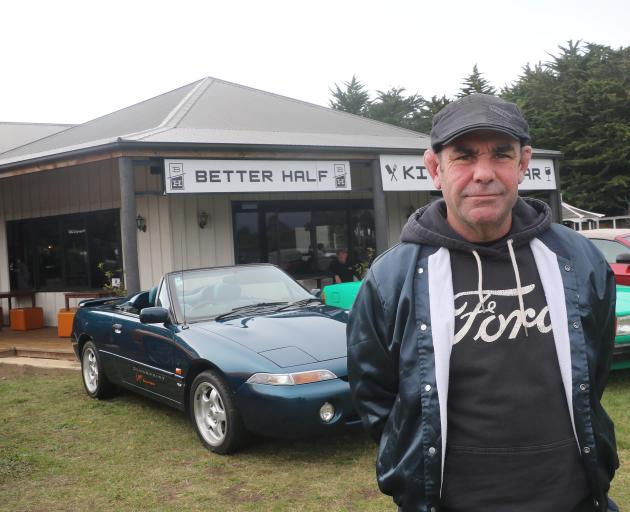 Ross Stubley, of Avondale, with his Ford Capri soft top. Photo: John Cosgrove
Even though they were built in Australia, England, Germany and of course Detroit, who could not fail to see the passion in the eyes and voices of the hundreds of owners and enthusiasts who turned up for the Ford day at the Waimak Classic Cars museum.

There were Falcons old and new, Fairlanes, Mustangs from both centuries, Capris, Thunderbirds, Cortinas, Escorts, Zephyrs and more.

Chris Ash, 70, of Parklands, turned up with his 2021 5-litre Mach Mustang and said he had grown up with early Ford coupes.

“As a young fella I grew up with all the earlier 39 Ford coupes. I saw the earlier Mach 1 models back in the 70s and I thought: ‘Gee look at that.’

“I thought I would never own one until I got to a stage when I can now afford one and thought I might get an old one, but I bought this 21 model Mustang because Fords don’t break down,” Ash said. 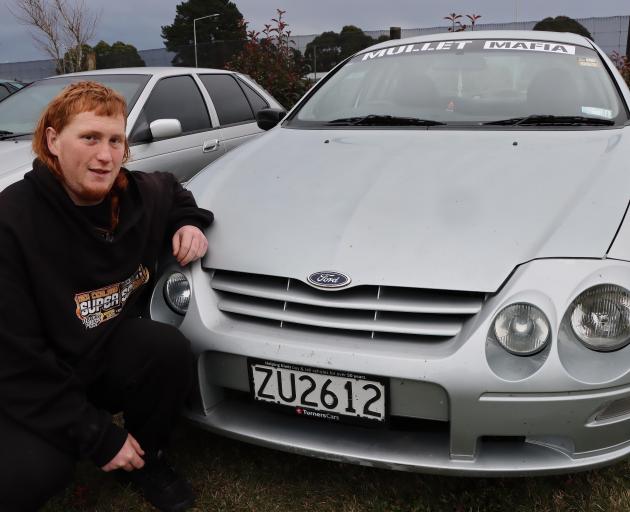 Greg Herrett, of Linwood, with his Falcon AU. Photo: John Cosgrove
Greg Herrett of Linwood said he has always just liked them.

“Over time, just the way they’ve been performed, and enhanced, and you can’t go wrong,” he said.

Standing beside his immaculate 66 Mustang coupe, Rick Paulsen, said he had been a Ford fan all his life, owning many over the years, from Escorts to Mustangs.

“I’ve been a blue oval man through and through for all my life. My dad had Falcons, and the reason I own a 66 coupe like this one was because my uncle had one when I was six years old, and I said one day, I’m going to own one and now I do,” Paulsen said.

Waimak Classic Cars spokesperson Sally Lane said it was an honour for them to host the event. 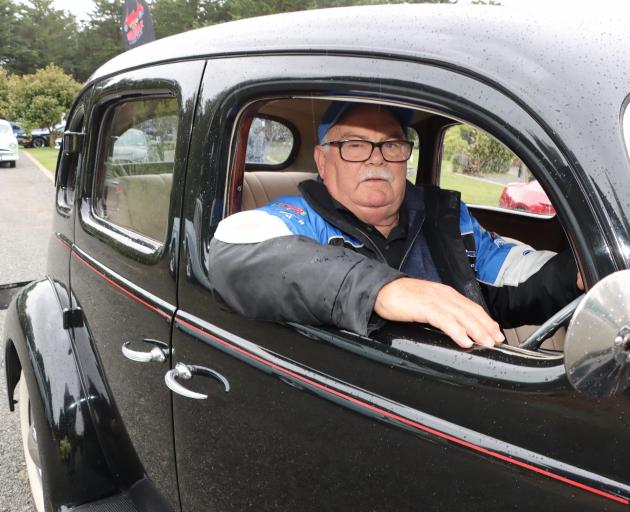 Bruce McCormick, of Harewood, in his 1937 V8 sedan four-door. Photo: John Cosgrove
“We were holding the Ford event for all the Ford lovers, drivers, dreamers and owners.

“There was a very good vibe there and we had the Mustang club here as well as the hot rod club turn up and compete for a wide variety of prizes for best in show,” she said.

Many Ford fans said they had been born into Ford families.

Bruce McCormick of Harewood, said he had followed in his father’s footsteps and had a lifelong passion for early Fords. 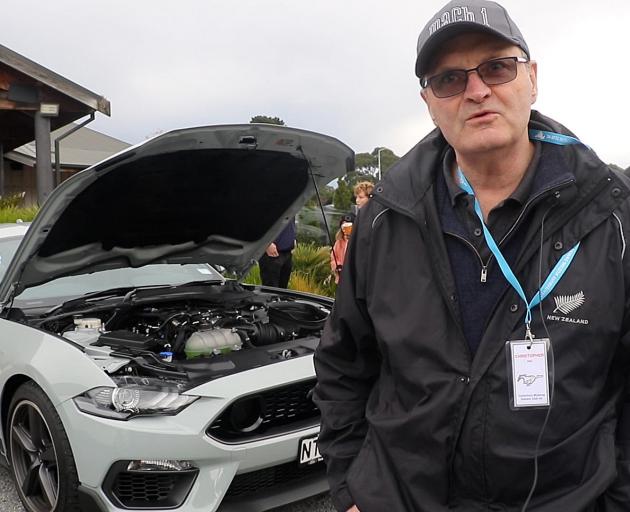 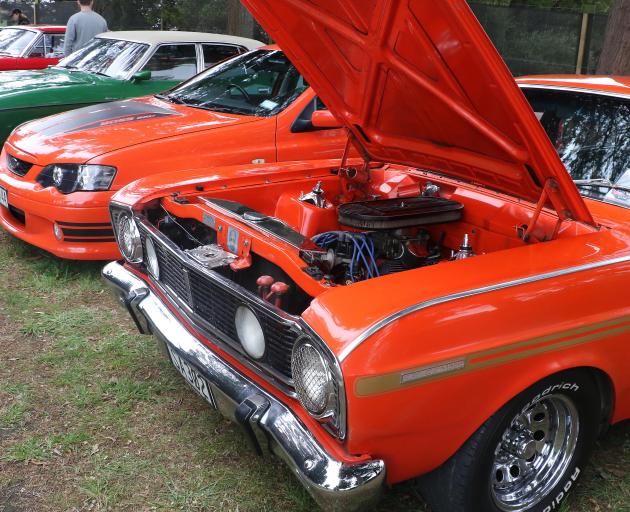