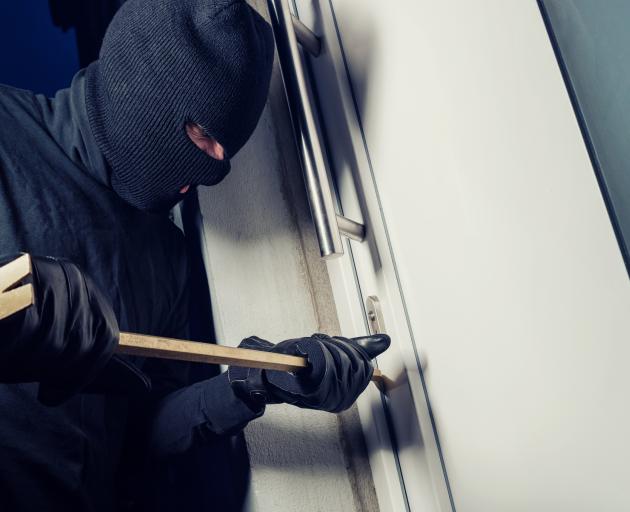 Photo: Getty Images
A major police initiative has put a big dent into the number of burglaries committed in Canterbury over the holiday period.

Break-ins in Canterbury have dropped by more than a third - a direct result of a new strategy, police say.

From December 15 to January 13, there were 190 reported burglaries.

For the same period over the 2018/19 holiday season, there were 309 reported burglaries. 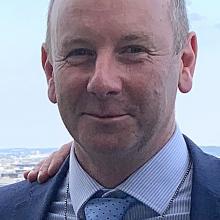 The push targeting young offenders saw an increase in bail checks and home visits for people of interest.

"It creates this idea that ‘well, I can’t sneak out because police are visiting me more often,’" Detective Sergeant Wells said.

Police also patrolled areas where burglaries have been increasing.

"We actively flooded the areas with staff to make our presence visible and act as a deterrence," said Detective Sergeant Wells.

Before Christmas, one of the hot spots was the Wigram Skies area following a spate of burglaries.

"If they see a cop car, they might think twice about doing something.

"It’s about putting those resources in and we are getting slightly better at doing that. It’s working."

Detective Sergeant Wells said the strategy to stop burglaries also involved telling the public how to prevent their homes being broken into.

Along with targeting people of interest, police are continuing to work on education, especially in areas they identify as ‘hot spots'.

It will enable the public to assist them and know who might be operating in their neighbourhood.

Asking the public through Facebook to identify people from CCTV is working well and that will be a “big push” this year, he said.

“We will be taking a hard-line approach and are doing a big push to put people’s faces out there.” 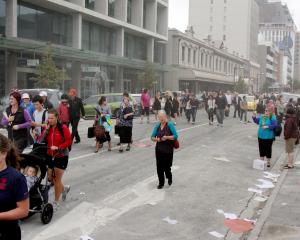 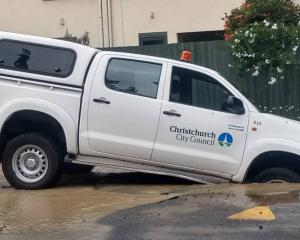 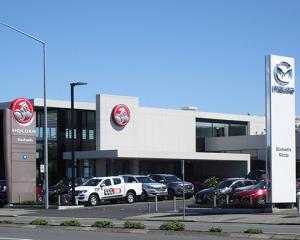 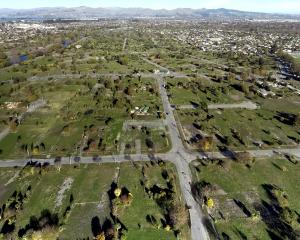