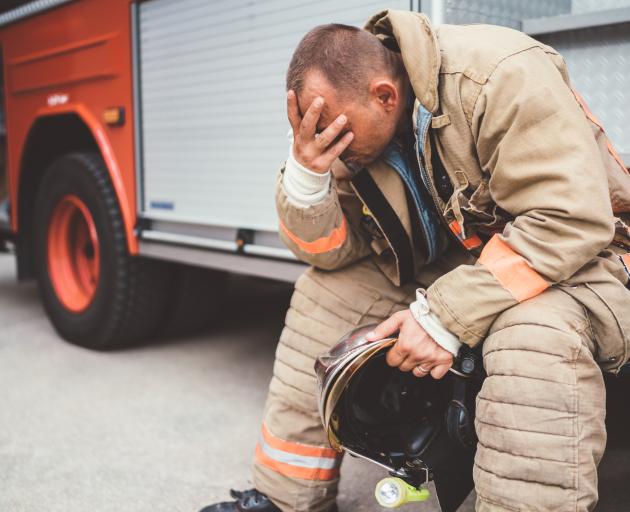 Suicides and life-threatening events are having a major impact on the mental health of firefighters who are called out to assist.

Their union says it has got to a crisis point.

Problems have increased since 2014, when the former New Zealand Fire Service signed an agreement with St John to respond to life-threatening emergencies, including suicides, cot-deaths, heart attacks, strokes, and cardiac arrests – known as ‘purple calls’.

Now known as, Fire and Emergency New Zealand, the organisation attended more than 6500 medical emergencies nationwide, in 2013, prior to signing the agreement.

By 2018, about 10 firefighters in New Zealand had committed suicide.

Christchurch firefighter Gary Duncan is a father-of-two and said seeing death of young people in his job, “really knocks him.”

Ms Watson and Mr Duncan say when the memorandum was signed with St John in 2014 training for emotional trauma wasn’t provided,

Said Ms Watson: “There is an issue around the training of medical response,it’s not good enough. It should have always been coupled with mental health resilience and it wasn’t, and that’s a learning curve for everyone.”

But Ms Watson said FENZ “genuinely wants to address the problem” and has carried out a series of actions.

“We offer a range of psychological and well-being support to people, that is available to the immediate family as well, not just firefighters. There is access to counselling, psychologists, peer support and a health monitoring service,” said Mr Henderson.

The Te Ihu area covers north of Waitaki River to the top of the South Island and across to the West Coast, including Christchurch.

The region is the only one in the country to have its own ‘well-being officer’ who is a uniformed member of staff – Jim Ryburn.

“It is different here. We have probably more resources here than you would find in the rest of the country, primarily on the back of things like earthquakes and everything else that has gone on in this city.

“He has got a range of clinical psychologists that he can refer people to,” said Mr Henderson.

Ms Watson is pushing for psychologists to have further training to deal with firefighters.

“Their situation is unique in that they face mortality every time they go out, they know they could die every call. Like police and ambos, they will also face trauma every time they go out. So they have that combination as well as the fact that no one is trained to walk into fire like they are. Their mental gymnastics is extraordinarily unique and therefore their treatment has to be targeted at them,’’ she said.

Christchurch firefighters are now dealing with more suicide callouts that ever before. Figures released recently by the Office of the Chief Coroner show suicides have risen by 42 per cent in the region, since 2007-2008.

If trauma at incident is measured by death, then the city, Wigram and Spreydon stations are the busiest, Mr Ryburn said.

“One of the things that make people nervous about saying ‘I’m not coping’ is that they don’t know how the employers are going to react. They are scared their employer is going to say: ‘Well you are too unsafe to be on a fire truck’,’’ she said. 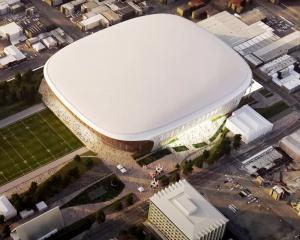 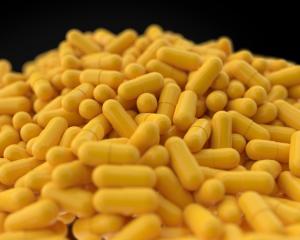 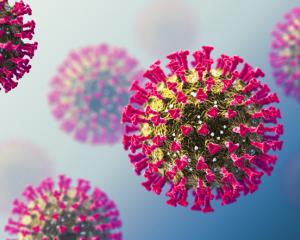 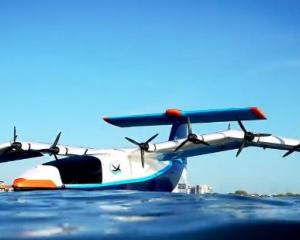 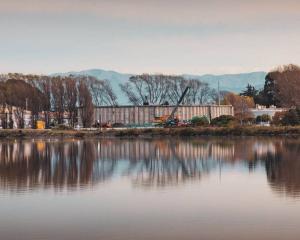 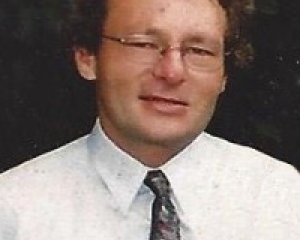