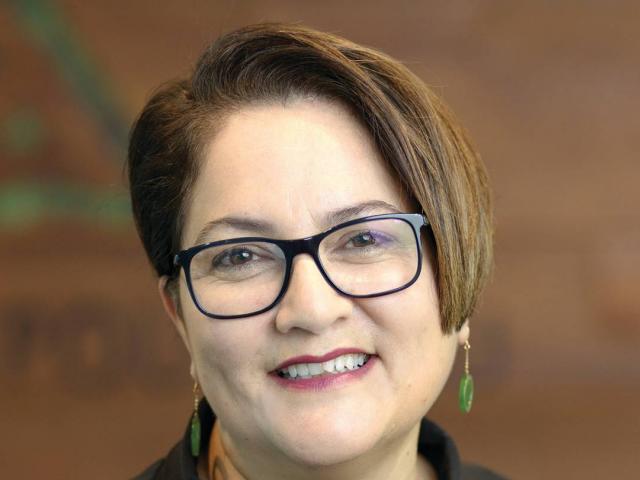 As Kaiwhakahaere (Chair) of Te Rūnanga o Ngāi Tahu, I'm excited by the opportunity this presents for our people and iwi katoa. Finally, we're seeing the principles of a modern Te Tiriti o Waitangi partnership reflected in local body politics, with the proposed Bill giving Ngāi Tahu an official voice and vote on te ao tūroa (the natural world) within our takiwā (tribal area).

I understand for some this could be a challenging concept to embrace. But I can foresee a future where Aotearoa benefits from and welcomes the intergenerational mātauranga Māori (Māori knowledge) that iwi hold, as we collectively acknowledge iwi rangatiratanga and work together to reverse inequities.

If the Bill passes, we have a wealth of talent and experience among our more than 74,000 tribal members. As with all we do, we would uphold our iwi values and hold our councillors to account through regular reporting and a robust appointment process.

The concept of a Ngāi Tahu councillor has proved successful in the past, when under the former National-led government, Ngāi Tahu councillors and commissioners were appointed to the Regional Council in temporary roles with great success. Environment Canterbury has been a huge advocate for the benefits permanent Ngāi Tahu representation can bring, including greater efficiency in planning and consenting processes, and improved enforcement decisions.

This is an example of the evolution of conventional democracy to ensure all voices are heard in the decision-making process. There will still be 14 elected councillors representing Council constituencies, but their decision-making will be enhanced by two Ngāi Tahu councillors representing mana whenua of Waitaha Canterbury, bringing a richness and diversity to the Council table.

Some have suggested we should explore Māori wards as an alternative, but this could see a popularity contest where Māori councillors are appointed to Council who are not Ngāi Tahu and do not bring a mana whenua view and mandate to decision making. Together with ECan, we've recognised for over a decade that the tikanga responsibilities of our hapū and iwi sit equally alongside the statutory responsibilities of the Regional Council.

Our whenua has always been fundamental to our tribal identity. For hundreds of years, our people have been kaitiaki of our Ngāi Tahu takiwā, and this responsibility is felt deeply by our whānau. As an iwi we think intergenerationally. We care deeply about our wai Māori, our awa, mahinga kai (traditional food gathering practices), and taonga native species, which have been passed down from our tīpuna (ancestors) and will be the inheritance we are duty-bound to leave for future generations.

As just one example of kaitiakitanga and co-governance in action, at nearby Te Waihora (Lake Ellesmere), we've partnered with ECan and other agencies to protect this tribally and nationally significant site and halt the destruction of nearby wetlands. Here, mana whenua are drawing on their mātauranga knowledge of the past to explore solutions to protect this precious hāpua (coastal lagoon).

While there is still a journey for us to achieve full partnership, we hope to begin realising the aspirations of our tīpuna with the passing of this Bill tonight, which is another step towards Ngāi Tahu exercising rangatiratanga within our takiwā. At a personal level for our Waitaha whānau, it represents the fruition of many years of hard mahi for our people, Te Tai Tonga MP Rino Tirikatene, and Environment Canterbury, who have all been persistent in driving this Bill forward. I mihi to them, and lay the wero for Aotearoa to embrace this change.