Ring a ding ding, who has stolen this thing? Christchurch bell taken from roof 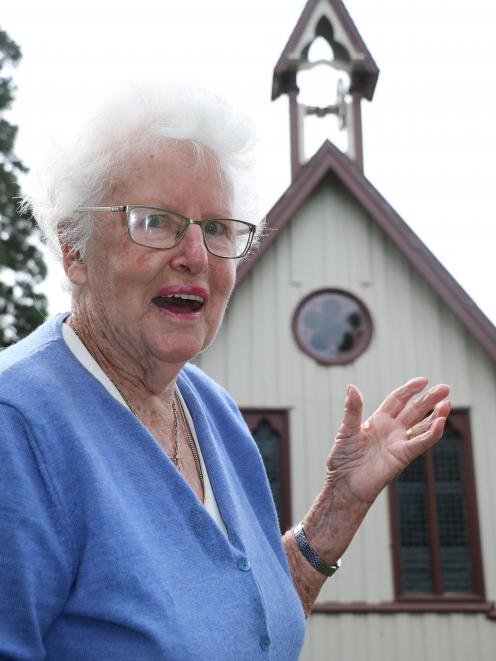 However, with a police investigation yet to yield results six weeks after the bell was stolen, the church’s oldest parishioner is doubtful it will be returned.

“We’re ever-hopeful, but I doubt it really. We’ll probably have to get a new one,” the 89-year-old said.

The 100kg bell was cast in bronze with a wrought iron clapper.

Patsy had enjoyed its sound as she walked into the Sunday service, and said stealing it was irreverent.

Made by J. Warner and Sons, London, the bell is inscribed with the words “St Mary’s Halswell, gift of friends at home 1868.” 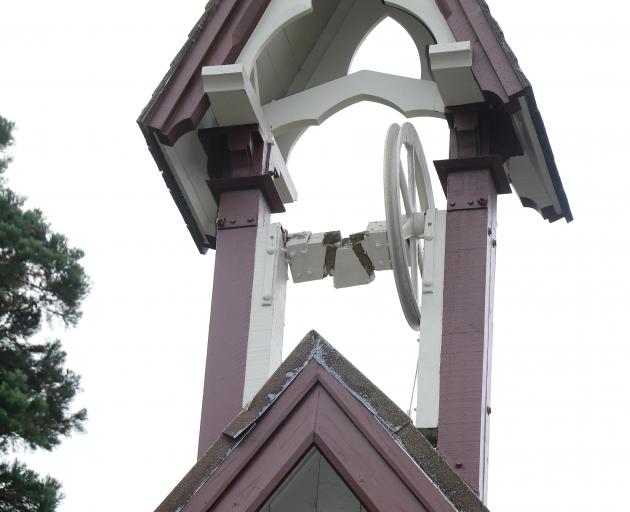 The 100kg bronze bell stolen last month had been a feature of St Mary’s Anglican Church in Halswell for more than 150 years. Photo: Star Media
A police spokesperson said the matter remained open, but there were no immediate lines of inquiry.

“Police would keep an open mind as to any connections between similar thefts in the area around the same time,” the spokesperson said.

“Obviously it was very carefully executed, you don’t just drop a 100-kilo bell off the roof without thinking that through.”

At least 10m high, the roof was undamaged.

“There was just one very sad looking azalea bush at the bottom that the bell landed on.” 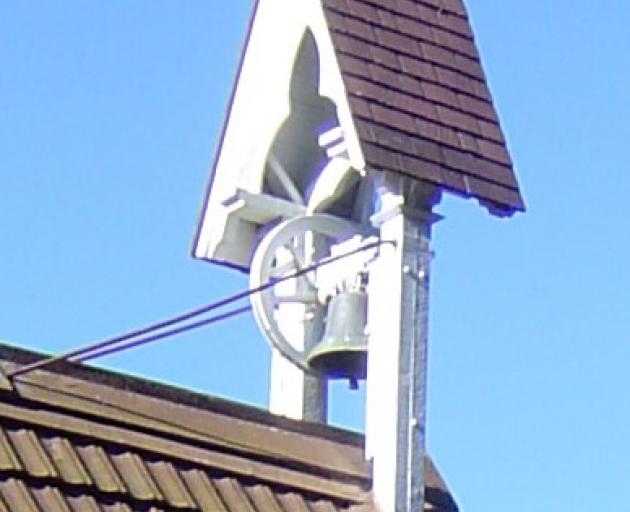 The bronze bell before it was stolen last month. Photo: Supplied
Although Barneveld was unsure if the theft was connected to the one in Springston, she found the timing strange.

“Ours had gone missing pretty much the same week.

“It’s not something you hear of every day, that church bells go walkabout.

“We’re just waiting for hopefully the police to track it down or tell us that they can’t find it so that we can acquire another one, which I’m sure is not going to be an easy thing to do.”

The ideal outcome would be for the bell to be returned, and she encouraged anyone who could help to solve the mystery to reach out.

If the bell had not been melted down, it could suddenly turn up somewhere, Barneveld said.

“Someone might be trying to sell it or take it to the scrap merchant.”