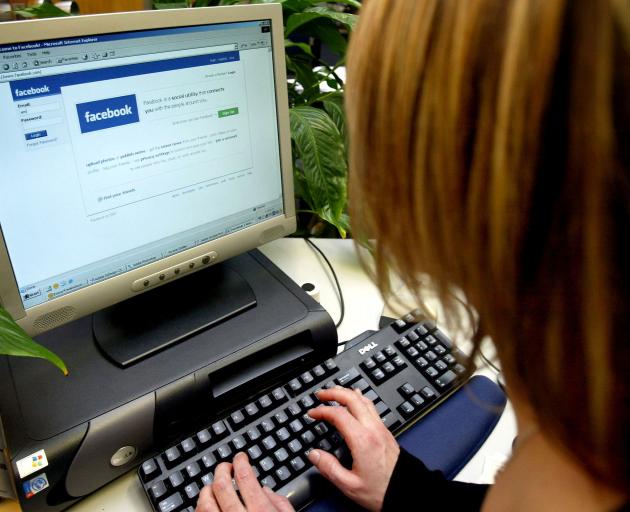 A woman who was sexually assaulted as a child has been abused for posting her attacker’s details online.

The woman, now 42, received a backlash on a number of Christchurch community Facebook pages.

“I was so surprised at the response I got. I got quite a lot of hate messages, telling me I was ruining someone’s life,” the woman, who wished to be known as Marie, told The Star.

Marie wanted to warn others about his offending and posted on several groups.

The post stated his name, address, details of the crime and said he was a convicted paedophile.

“There was a lot of hate and then the post was deleted by admin,” she said.

“In amongst the hate, however, I did also get 17 messages from people who were concerned and missed the post before it was deleted. They wanted to know how to be able to protect their kids and felt that information should be publicly allowed.”

He was not required to register as a sex offender after he was deemed ‘low-risk.’

Said Marie: “People would rather not know. People are just living in wilful ignorance, they don’t want to accept their children might not be safe. If people aren’t prepared to accept it, how are we going to stop this happening?”

She had suffered years of depression and anxiety, which she now understands are symptoms of her post-traumatic stress disorder.

She decided to make a formal complaint against the man to prove to her two children it is okay to speak up.

“I wanted to show them I am a good model and that it’s okay to speak out.”

When she was 10-years-old, the man, a family friend who her parents had met at church, temporarily moved into her family home.

“He was often left to take care of us kids. He groomed us, then he took liberties, this is how they do it.”

The abuse then continued for two more years.

“He was so confident, but that was all part of the grooming. It started with back rubs and shoulder rubs, which was really normal in my close family. But then one time it went too far. I felt so overwhelmed, so scared it was my fault.”

“Sex offending used to be considered as a serious offence. We now have a status-quo in our justice system that this is no longer the case,” Miss McVicar said.

“Between June 2017 to June 2018, there were 408 home detention sentences given for sexual offending.”

However, Miss McVicar said while she agrees with Marie trying to warn the community and naming him, posting his address online may be risky.

“Unfortunately the risk she takes with this is the offender can officially make a complaint to the Privacy Commissioner against her. We wouldn’t agree about posting the address, as we would never want it to go to the extreme of someone taking matters into their own hands or doing a witch hunt.”

“On the surface, this could be treated as harmful digital communication under the Act. However, when put to the test, it is unlikely it would result in an offence given the nature of the circumstances,” he said.

“The law applies online, as it would with anywhere else. If you apply unnecessary risk to an individual, you could absorb that liability, like in any other sphere.

“We would encourage people to allow legal institutions to do their job and not to take action in defiance of that,” Mr Cocker said.

•Marie is not the victim’s real name.