The Ab608 Passchendaele, built in 1915, will carry the first part of the Hillary Explorer. Photo: Supplied / Pounamu Tourism Group
The son of mountaineering icon Sir Edmund Hillary hopes a classic train expedition from Picton to Invercargill and back to Christchurch will help local businesses survive the wait for international tourists to return.

With New Zealand's borders still firmly shut, operators are relying on domestic tourism to try to plug the gap - but the industry is struggling to make up the $6 billion hole international tourists bring into the country during the summer months.

A tourism campaign encouraged people to 'Do Something New, New Zealand' to support the tourism sector, and while New Zealanders have flocked to beaches and lakes, other regions are still doing it tough this summer. 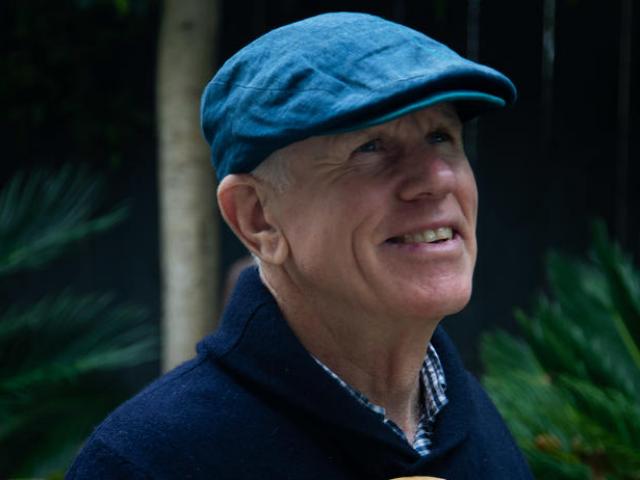 Peter Hillary. Photo: Supplied / Pounamu Tourism Group
But fresh from a trip to Antarctica to show tourists the coldest place on earth, Peter Hillary said there was still huge demand to see the icy continent.

"It was just as marvellous as it was pre-pandemic," he said.

Covid-19 protocols, such as repeated antigen tests and mask use were in force, he said.

"But once you're onshore, you don't need to have a mask. The biggest change, I think, is that you're obviously not allowed to go and visit Antarctic stations where there are people because you don't want mixing of people.

"So effectively, the ship becomes a sort of a bubble in its own right, with multiple testing, use of masks and that sort of thing.

"We saw Emperor penguins, we saw amazing pods of Antarctic-variety killer whales. It was an incredible experience." 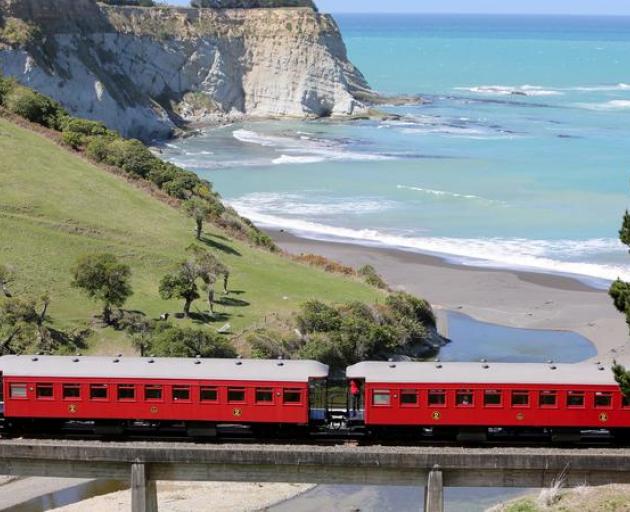 The pandemic has largely shut down Nepal's mountaineering industry and has brought the country's tourism providers - which generate about 1.3 million jobs a year - to their knees.

Tourist arrivals into the country have plummeted to their lowest levels since 1977.

"They've actually had to out and distribute food," he said.

"These are people who are working in tourism, they no longer have their little subsistence farms, and they're not making any money, they're actually in a really terrible situation of not being able to feed themselves."

He said the governments - in Nepal and New Zealand - should not turn their backs on the economic engines that keep economies afloat. 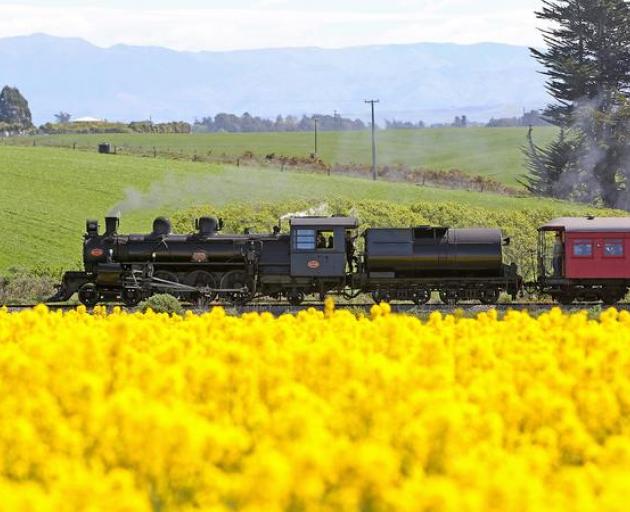 Photo: Supplied / Pounamu Tourism Group
And he said the Sir Edmund Hillary Explorer train adventure - a 13-day trip along the length of the South Island - would be a welcome business boost for ailing businesses.

"It's a wonderful way of not only seeing the South Island in a way in Ed Hillary's footsteps but also supporting all of the communities that the train goes to," he said.

"Te Anau is a great example of where the tourism has largely just dried up, and we go there. And we obviously bring commercial activity to the area in a small way there.

"So, it's a great way of helping our fellow citizens in these areas and spreading the good cheer around."

The explorer will travel from Picton to Invercargill and back to Christchurch, stopping in Marlborough, Kaikōura, Christchurch, Dunedin and Mt Cook/Aoraki - where Hillary will join the passengers as a guest speaker.

The 13-day tours depart from Wellington and Christchurch in March.

He said the Southern Alps was where the Hillarys had always gone to seek adventure and mountaineering challenges.

"When I think of the Mt Cook area, it actually sort of raises my pulse rate, because it's a very demanding alpine area," Hillary said.

"It's, in many ways, sort of Himalayan in scale, even though it doesn't have the altitude, and that's one of the great things about it, it's a very challenging mountaineering area.

"It's the perfect place for people to learn how to be a real alpinist and get you ready for challenges such as the Himalayas, and there's no question that what my father achieved on Mt Cook, and Mt Elie de Beaumont and many of the other great peaks of the region, was what set him up for success on Mount Everest in 1953."