Thieves cut and run at gardens 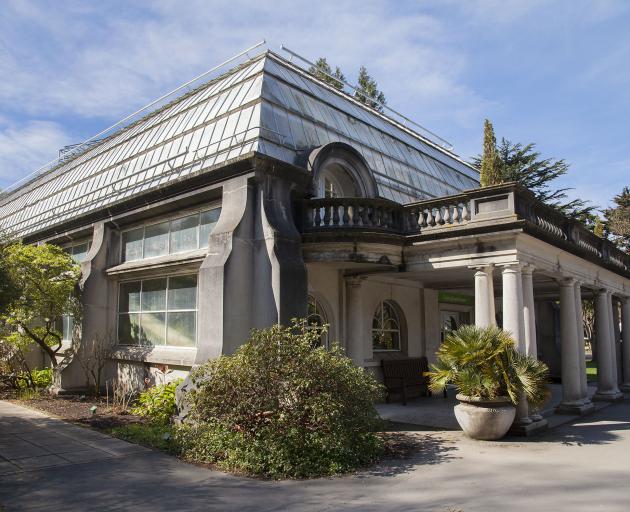 Botanic Gardens - Cunningham House. PHOTO: GEOFF SLOAN
Thieves have been making profits of up to $3000 by stealing clippings from unique plants on display at the Botanic Gardens.

Dozens of plants now need additional security measures while on display in the public conservatories, Cuningham House, Gilpin House and The Fernery.

City council staff said other plants have been moved out of reach, or behind glass, as the problem has increased this year.

The thefts were first noticed in late 2017, and last year some entire plants were stolen.

However, city council director Botanic Gardens and garden parks Wolfgang Bopp said this year has been “the worst in total of number of cuttings and plants being stolen.”

“Theft is likely to have been going on for a long time but usually at an undetectable level where the odd cutting gets taken from plants both indoors and out.”

“Indoor plants have just recently become the trendy plant to collect, so it’s been only the last few years where it’s becoming a real issue,” Mr Bopp said.

Some of the rare plants, including peperomia polybotrya, are not available commercially in New Zealand, so Mr Bopp said their value is hard to estimate.

“Plants can range from $25 to $80 or more for certain plant varieties. Cuttings of rare plants can go as high as $150 for a leaf. There has been a listing on Trade Me for close to $3000 for small plants,” he said.

More than 60 plants have been affected so far. The city council has six conservatories in the Botanic Gardens.

The Fernery contains a collection of New Zealand ferns, including the iconic silver fern, cyathea dealbata.

The plants are sourced from the New Zealand nursery trade, private collections and societies, while others are imported from overseas nurseries as live plants or seeds.

Mr Bopp said the police have not yet been informed about the thefts.

“Nothing can ever be 100 per cent proven, as you need physical or visual proof of the theft. If cuttings have been noted as stolen and then appear on a site for sale, there is a likelihood of them having been obtained and sold without permission,” he said.

“Plants that were imported by the Botanic Gardens and not known to be grown by others in the country makes this likely.”