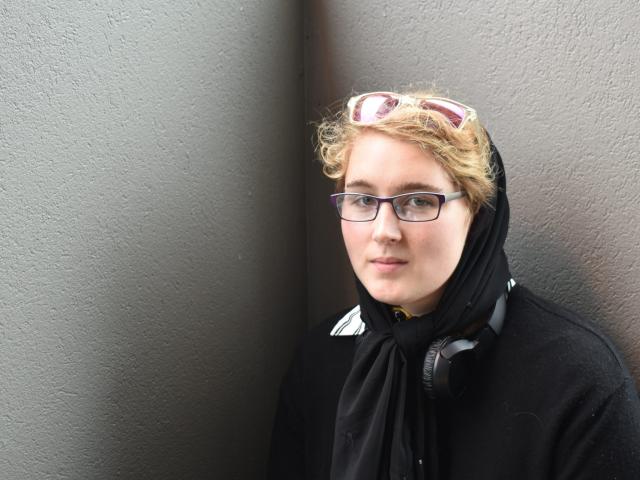 Sasha Crawford, 20, says based on her personal experience seeking help in the system - one she describes as an "unsympathetic box-ticking exercise" - mental health services need a dramatic reset.

Ms Crawford, who has had ongoing battles with depression and anxiety, says she was driven to desperate measures back in 2018 because "she was not getting the help she needed".

"I honestly didn’t see any other way," she says.

"The only reason, so I wouldn’t have to deal with mental health services ever again.

"But I don’t want any other person to think that’s the only way."

Her teen years were punctuated by regular sessions with psychologists, who she says were largely dismissive and were overly reliant on prescribing medication.

Sessions are exorbitantly priced for teens and students, and waiting times on Healthline could stretch to 15 minutes, she says.

Ms Crawford said she knows of some friends paying up to $100 for some consultations.

She has further scepticism around the system based on claims some mental health practitioners were utilising outdated publications to diagnose patients.

Ms Crawford, who is studying psychology at the University of Canterbury, says her lecturers are equally scathing of mental health services in the country.

This is underlined by claims some services were using an "outdated" 28-year-old edition of the Diagnostic and Statistical Manual of Mental Disorders to diagnose patients.

The publication's fourth edition (DSM4) is among a list of data references on the Ministry of Health website, despite the publication undergoing a significant revision when a fifth edition was released in 2013.

Ms Crawford says a friend of hers was recently diagnosed with gender identity disorder, based off a diagnostic criteria dating back to the 1980s.

"They're not concerned with their gender, they went (to seek help) because of depression and anxiety.

"These ideas were created in the 1980s and are still being used today... it is an example of very concerning diagnostic criteria."

The Government has come under scrutiny in the past few weeks after a damning report by the Mental Health and Wellbeing Commission revealed little change into specialist services, despite a $1.9 billion funding boost.

University of Canterbury professor of clinical psychology, Julia Rucklidge, whose research centres on the role of nutrition when treating mental illness, made a comprehensive submission to the Mental Health and Wellbeing review in 2018.

She is not surprised no gains had been made to address the mental health crisis.

"I have rattled cages, I have spoken to MPs, I have spoken to Andrew Little, I have tried to bring this (research) to their attention ... and this little thing which I believe contributes to the mental health crisis has not been touched," she says.

"More of doing the same isn't going to deal with these underlying socio-economic issues and social determinants of poor mental health."

Health Minister Andrew Little has defended the Government following the release of the Mental Health and Wellbeing report, which prompted an investigation by the auditor-general.

"The investment principally addresses the major gap in our mental health services, offered in primary care," Little said during parliamentary questions in the house last week.

"It's a five-year programme due to be completed in 2024 and has so far resulted in more than 900 frontline roles in 341 GP practices, covering about 46 per cent of the enrolled population.

"All of these services weren't available to New Zealanders two years ago."

Doocey said he wants to see an increase in available psychology training placements.

"There's some long term work where we need to intervene a lot earlier with our young people to ensure they have better mental health and, ultimately, that should reduce mental illness later in life."