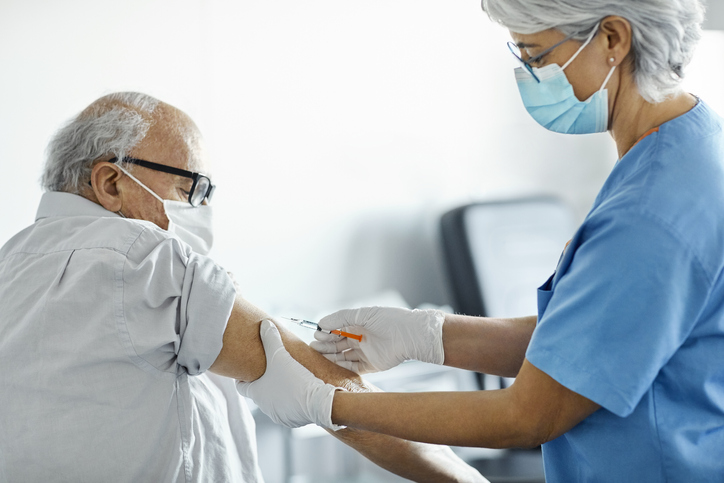 Dr Martinez says vaccinations would start around July for the bulk of people living in the Ashburton district. Photo: Getty Images
Work has begun behind-the-scenes on the Covid vaccination rollout in Mid Canterbury. 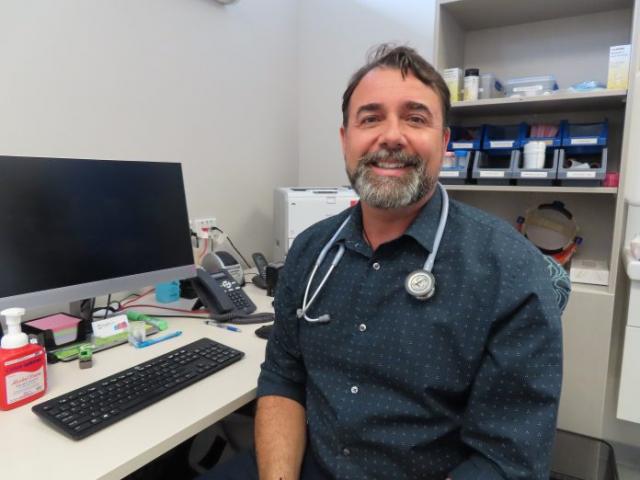 Dr Anibal Martinez. Photo: Ashburton Courier
GPs’ spokesman Anibal Martinez said medical staff were being trained or recruited to deliver the vaccine, which would likely be distributed to general practices around the area.

The logistics were still being worked through.

The general practices would then call up patients to be vaccinated, according to the Government’s priority list.

Those at high risk of covid in South Auckland will be priorities for the vaccine after border and frontline healthcare workers.

Following this group will be over-65s with underlying health conditions; the vaccine will then be distributed to the remainder of the population.

Dr Martinez said vaccination would start around July for the bulk of people living in the Ashburton district.

Details of when and where were being worked out and drive-through vaccinations were a possibility, similar to how general practices administered the winter flu vaccine last year.

He hoped the covid vaccine would be available before this year’s winter flu jab. They will not be given at the same time.

He said some nurses at the Three Rivers practice had begun the next level of training for administering the covid vaccine. Extra personnel might need to be hired for the operation, which involves calling up patients, by email or the telephone, and booking a vaccination time.

Aged care facilities will have their own vaccination programmes.

Dr Martinez was not aware of anyone locally who had already received the covid vaccination and said frontline health workers, including doctors, nurses and staff at general practices and Ashburton Hospital, were likely to be first. “We expect to be in the next level starting in May.”

Covid testing continues in the district, by GPs or at the drive-thru testing station at the hospital.

“I encourage people to get tested if they have the symptoms and we recommend the vaccine obviously.”

He said doctors were confident the Pfizer vaccine would help prepare people’s immune systems to deal with Covid-19. “It is a newly-designed vaccine and a great step in technology. It is the Ferrari of vaccines.”

He said there were no heavy metals in the new vaccine and it would not alter people’s DNA. “We are not injecting a live virus, just messaging the DNA system to produce specific proteins to get the immune system prepared.”

Dr Martinez said a widespread vaccination campaign was the best way to protect vulnerable communities and people from a highly contagious respiratory disease.

The vaccine is being given as an injection into the muscle of your upper arm and people need two doses, at least 21 days apart. It is for people aged 16 years and older.

The Government has secured 10 million doses of the Pfizer vaccine and it will be available free.