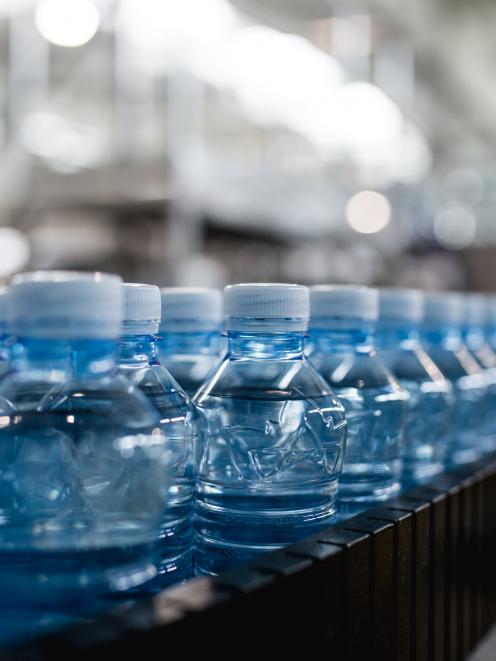 Water bottling at Fairton could be back on the Ashburton District Council agenda if a request being processed by Environment Canterbury gets the go ahead.

The application by existing landowners, The Fairton LP, listed as a New Zealand incorporated and owned entity, seeks to change an existing consent for a water permit to use water for water bottling purposes.

The company owns 60-odd hectares of land at Fairton, which was bought in 2011; it was part of a larger dairy farm which ran on the eastern and western side of State Highway One, but two years ago the western side was sold.

The land is leased by the new owners of the western side and is bordered by the main railway line.

The Fairton LP seek a new consent to use water and in its application, states: “Water bottling and commercial use will be authorised under this consent. It is unknown when any potential water bottling facility or commercial facilities will be constructed, however, given the surrounding land use, (the Ashburton Business Estate), these new ‘uses’ will be in-line with surrounding land use.

It was expected to offer an “number of employment opportunities for locals in the Ashburton area”.

If granted, “the applicant will look into the most sustainable and environmentally friendly ways to ‘package’ products produced. Other commercial uses were also being considered and could include local craft beer manufacturing. 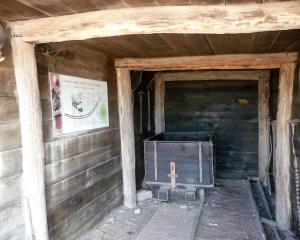 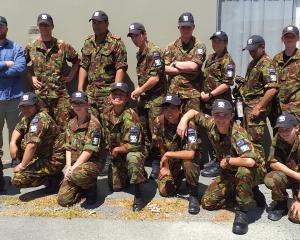 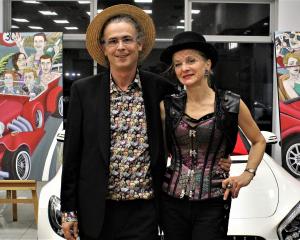 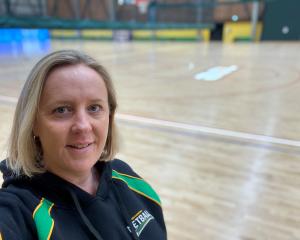 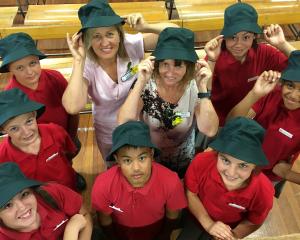 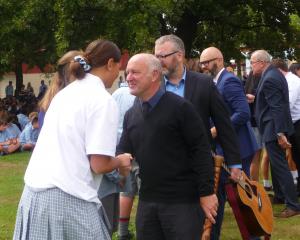 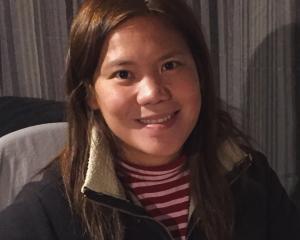 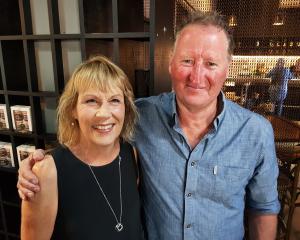 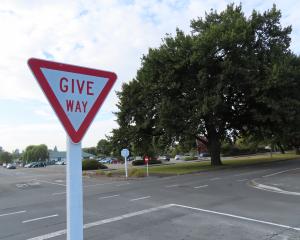 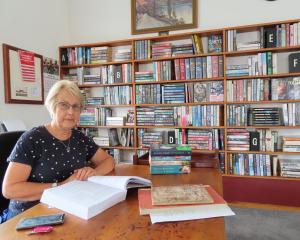 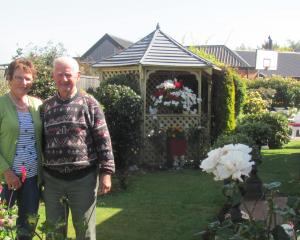