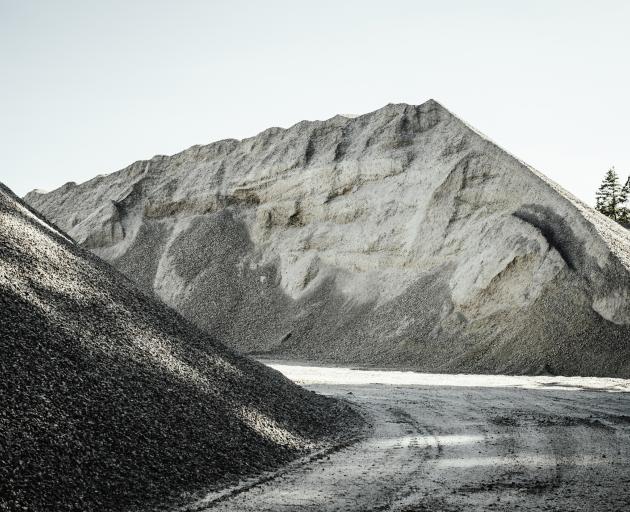 Fulton Hogan was last month given permission to develop the site between Dawsons, Jones, Maddisons and Curraghs Rds near Templeton.

A nearby resident applied to the Environment Court to have the appeal period extended due to the impact of Covid-19, and the extension was granted until June 29.

The deadline was originally May 18.

Individuals or groups that made submissions during the resource consent process can appeal the decision.

Christchurch City Council has decided not to pursue an appeal.

It made the decision after studying the hearing commissioners’ decision and seeking further independent expert and legal advice.

The Halswell-Hornby-Riccarton Community Board made a submission on behalf of the city council, in which it opposed the resource consent application.

The decision not to appeal was made in the confidential part of the city council meeting.

"It's just a matter of roll over and let it happen I guess.

"What can I say? They don't think it's worth fighting a battle for their people at Templeton?

"The people of Templeton will remember that I am sure," he said. 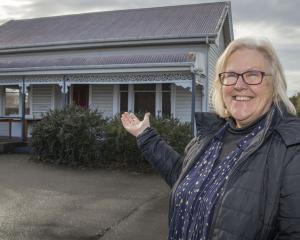 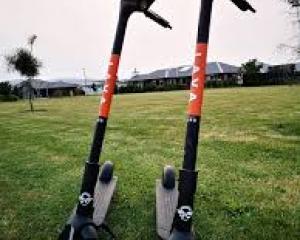 E-scooters staying in Selwyn for at least another year