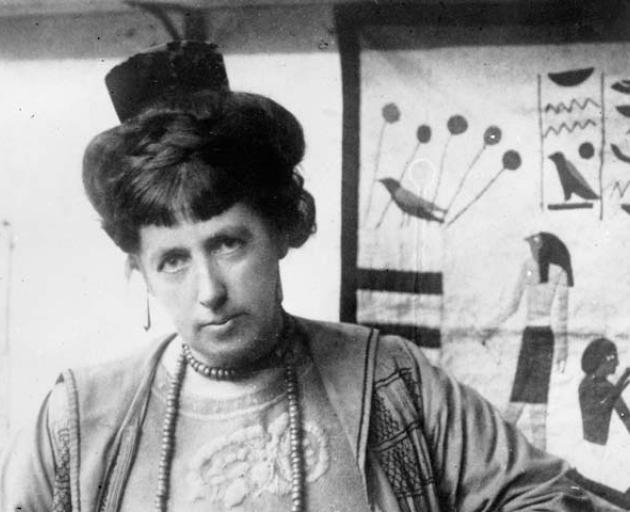 The Dunedin-born artist is renowned as one of New Zealand’s most influential female painters. More than 120 artworks inspired by her travels through Morocco, France, Spain and Britain will be on display at Christchurch Art Gallery Te Puna o Waiwhetū from February 15.

“Travel was a huge influence in Hodgkins’ development as a modernist painter and a vital source of inspiration in her works,” says director Blair Jackson. 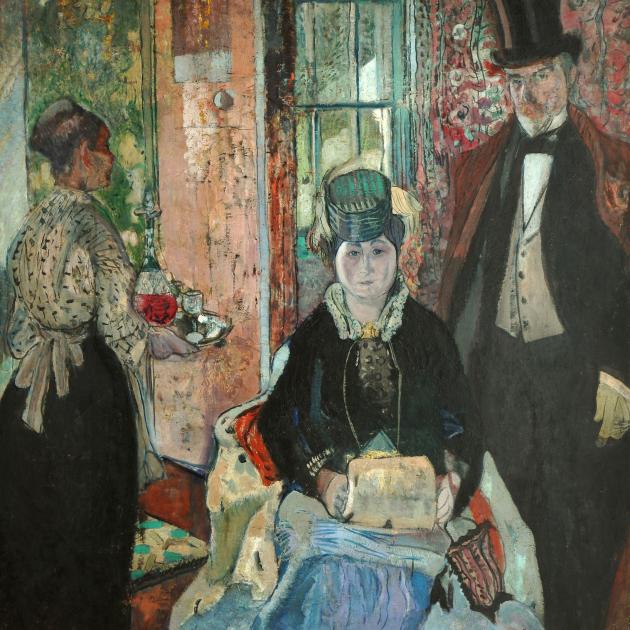 Her vibrant artworks capture the spirit of the changing era within which she lived, and the extensive journeys she took across Europe.

The exhibition includes early watercolour travel sketches of the French Riviera, Morocco and Venice, her first encounters with modernism in Paris, and works in oil and gouache from her later life in Britain. 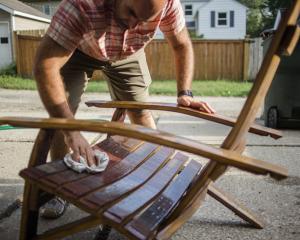 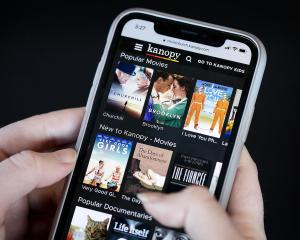 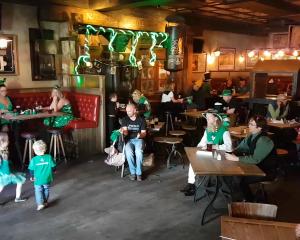 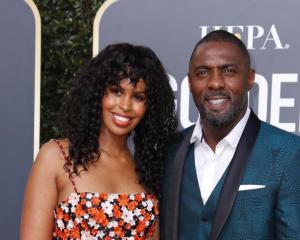 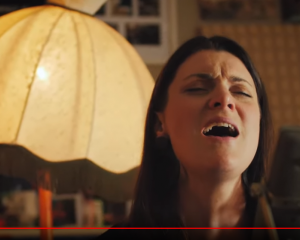 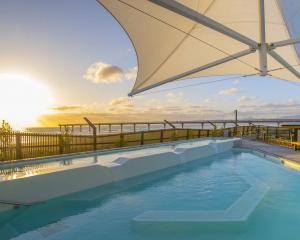 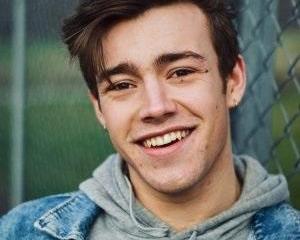 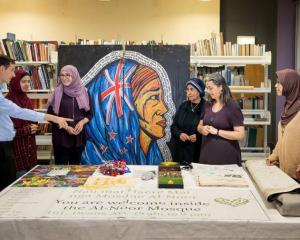 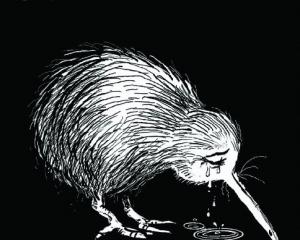 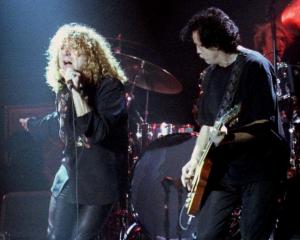