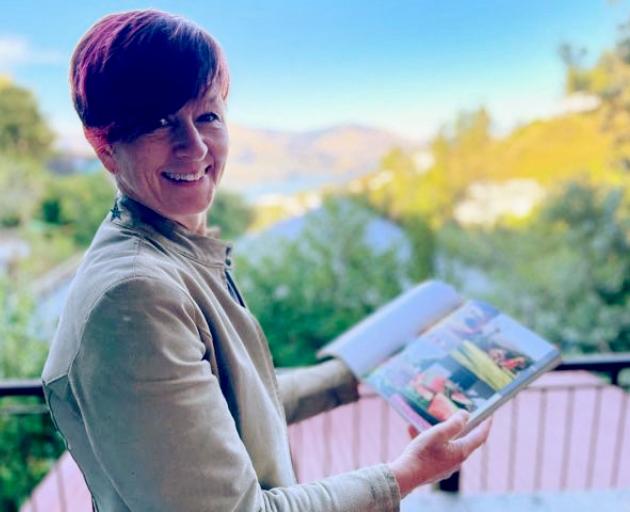 Creative director for Harbour Kitchens., Kim Hickford. Photo: Supplied
More than 200 recipes have been submitted for the next edition of a cookbook celebrating the culinary creations of people in Lyttelton.

The first edition of the book, Harbour Kitchens, was published in 2009 when a group of parents from Lyttelton Main and Lyttelton West primary schools decided to create a cookbook as a school fundraiser.

They did a reprint in 2010, and published a special earthquake edition in 2011. The fourth edition will be published in spring.

This year’s editor Gaynor Stanley said they have received more than 150 submissions.

“The contributions coming in are marvellous. There is an amazing amount of talent in the community,” Stanley said.

“They are heartfelt, funny, straight-forward, eclectic and fun. It really reflects the makeup of our engaged community.” 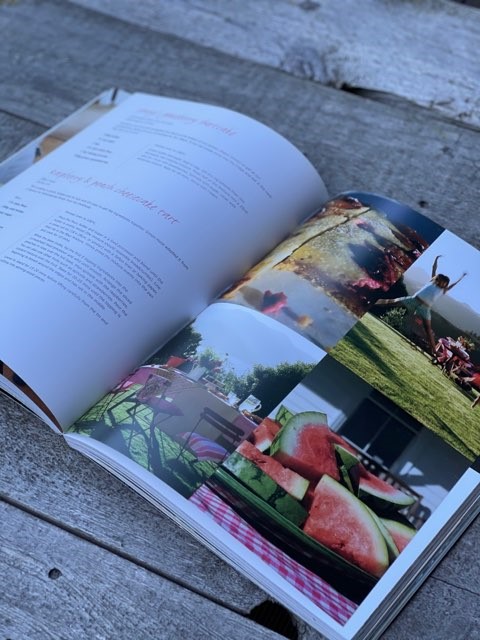 All previous editions, including the above 2011 edition, sold out. Photo: Supplied
They have received recipes from school principal Brendan Wright and esteemed local chef Giulio Sturla.

The group behind the book decided to do another edition after Lyttelton Primary School’s biennial Peninsula Art Auction had to be cancelled due to Covid-19. The auction will run again next year.

The book's creators are all volunteers and 100 per cent of the proceeds from the its sale will go to the Lyttelton Education Charitable Trust.

Said Wright: "Funds raised for our kura contribute to a wide range of learning opportunities for tamariki that may not otherwise happen, including the purchase of engaging resources, access to expertise to enhance learning programmes and contribution to significant school events."

The group has spent the past few months hunting for the community’s best recipes and most talented foodies. They have also been collecting local stories about growing up in Lyttelton and various communities, such as Corsair, Cass and Rapaki, alongside imagery that captures these unique places.

Now they are sorting through the submissions, and the book is slowly being curated like beef and mushroom stroganoff.

The recipes will be organised season by season, with children’s content sprinkled through the pages.

There will be a special party recipe chapter and a lockdown recipe chapter, inspired by everyone who took to the kitchen to bake cakes, bread and comfort foods last year.

Said Stanley: “The book will be as much of a cookbook as well as a coffee table book, showcasing the connection to our place Lyttelton/Whakaraupō.” 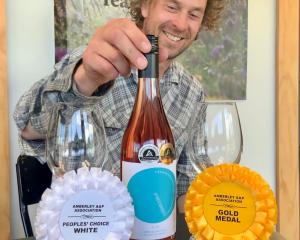 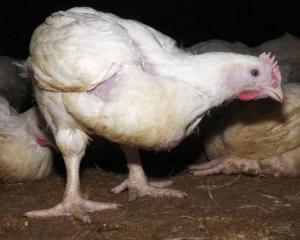 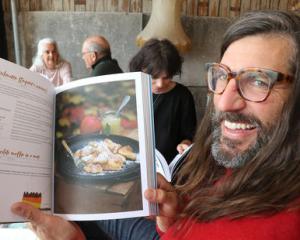 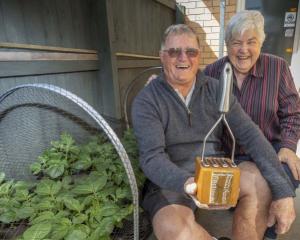 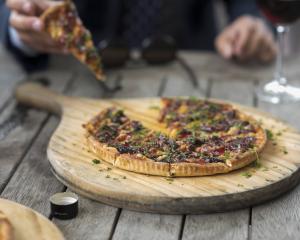 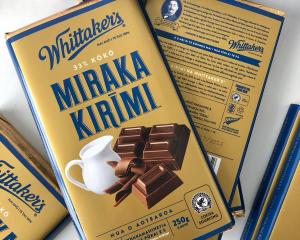 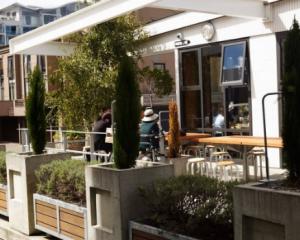