Late father would have been proud of daughter's award-winning garden 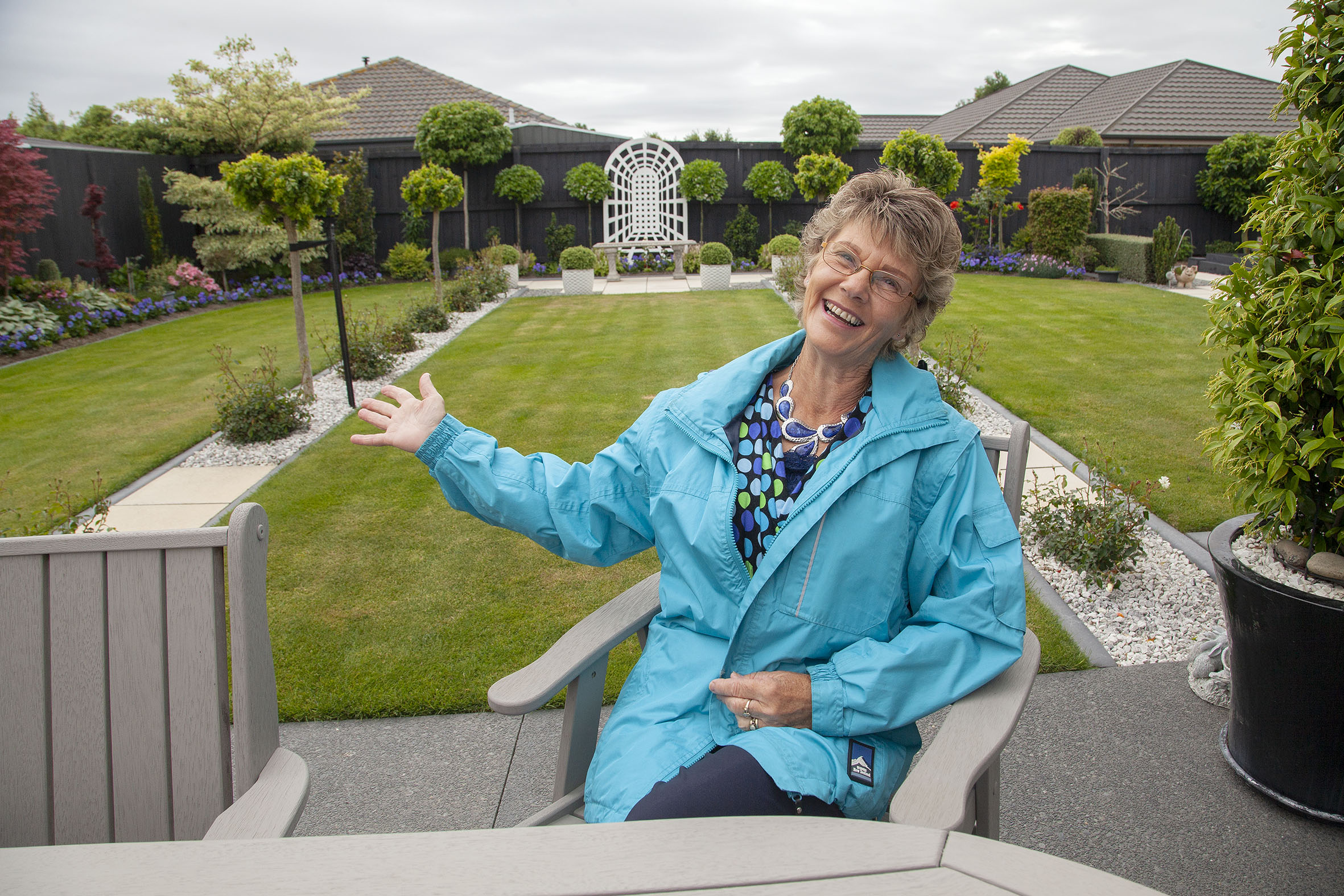 Eunice Edgecombe in her garden. Photo: Geoff Sloan
Eunice Edgecombe says her late father Les Horne will be looking down with pride after she won the Rolleston Residents Garden Competition.

Edgecombe’s garden, which was in the small garden category, was judged the best of 30 in the competition. 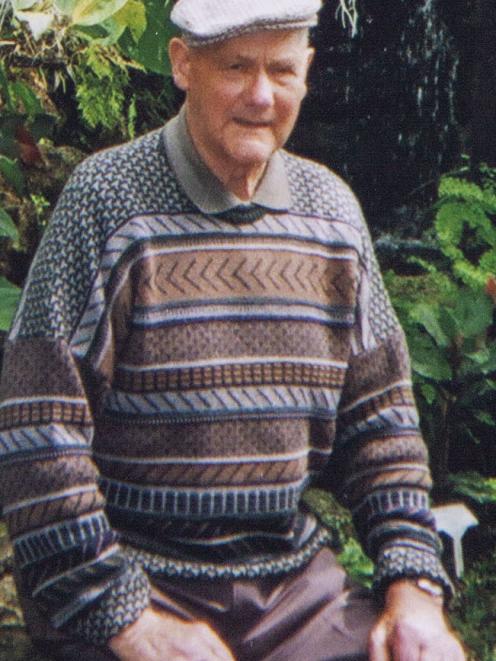 Les Horne. Photo: Supplied
Her father died last year aged 96, after spending four years living with her and admiring the garden out the window while occasionally helping out with the edging.

“He was more proud of it than I was. I think probably because he sat in his chair looking out at it, he grew to love it,” Edgecombe said.

She is now a two-time winner of the competition after she took the title for the first time in 2017.

After the first win, Les said his late wife Winnie, who died in 2015, would have been proud.

“After mum died, he came up to live with us and he went for a walk outside and when he came in tears were rolling down his face, and he said I wish your mother was here to see this,” said Edgecombe.

Les and Winnie, who lived in Invercargill before Winnie’s death, were also keen gardeners and had a great vegetable garden.

Some of Edgecombe’s favourite parts of her own garden include a wedding cake tree in the corner, white ground cover roses and a robinia lace lady tree with a border of blue pansies.

The judges decided it was the winning garden because of "how it was planted and the presentation", she said.

Said Edgecombe: “I feel quite humbled really, I didn’t expect it at all.”

She does most of the work in the garden herself and husband Don is also very proud of it.

Edgecombe said she loves gardening because "it’s good for your soul".

She previously worked for Kwik Kerb Plus, which installs concrete kerbing, lawn, garden and driveway edges.

Second place in the small garden category went to Christine and Peter Thorne.

Other winners were Lynette Chamberlain and Susanne Kirk-Smith, first equal in the medium garden category.

The best large garden went to Anne and Ron Finch. David and Marilyn Cable were second.

Sue Wilson won the garden up to three-years-old award and second went to Keith Matheson.

Best garden viewed from the street was won by Andrew and Mary Nash. Tim Wooley was second.

The best and most welcoming fairy garden where any discerning fairy would want to live was created by Lydia De Vries. 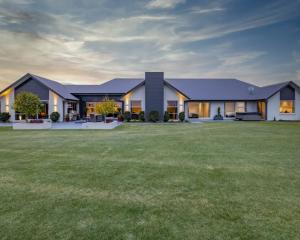 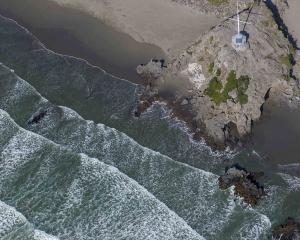 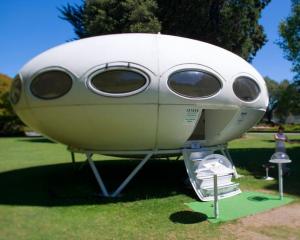 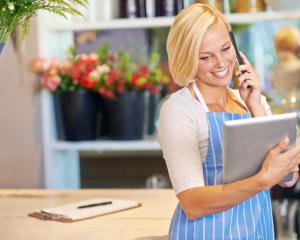 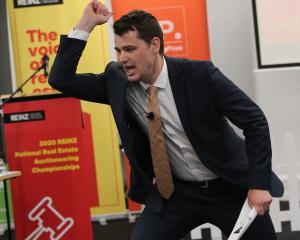 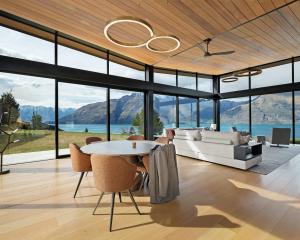 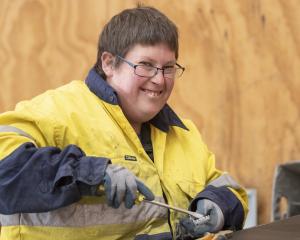 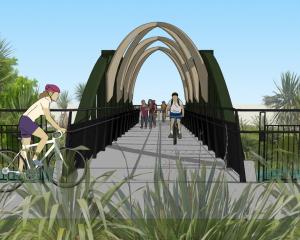