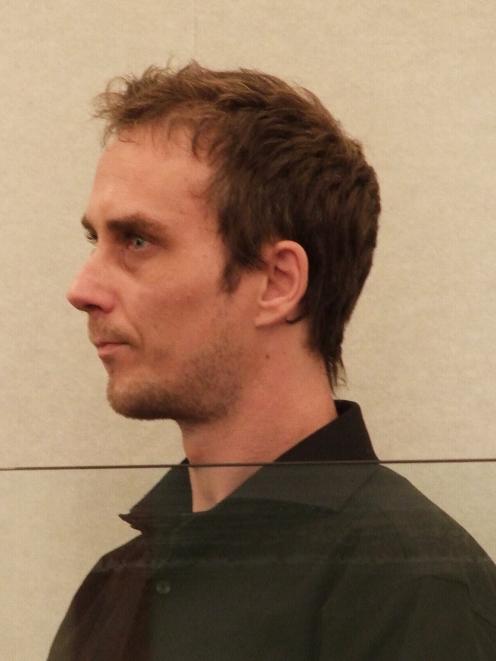 They did. And it was him.

The 34-year-old, who had been raised by the couple (aged in their mid-70s) from the age of three, appeared in the Dunedin District Court yesterday after pleading guilty to using a document for a pecuniary advantage.

When his mother stopped driving in 2018, due to her declining health, Clarke offered to run a few errands for her.

From July until January the following year, he swindled $11,612 from the account she shared with her partner.

Clarke made 68 transactions over the six-month period, the court heard.

In a statement written by his foster father, they spoke of feeling “betrayed and upset”, and worried it reflected on the way they had parented him.

It was particularly aggravating, the man said, that Clarke knew they were struggling financially and yet he still bled them dry.

They had even given him small amounts of cash, unaware he was committing the regular thefts, apologising for being unable to help further.

The couple slashed their food bill, cut back on firewood use and almost defaulted on a mortgage payment, such was their hardship.

Eventually, Judge Michael Crosbie said, they had to extend their overdraft to cope.

Despite the gross breach of trust, they maintained they refused to disown their son.

“We love Bryan very much but we’re struggling to understand how he did that to us over such a long time, even when he saw how it was affecting us,” his father wrote.

However, the explanation was sharply rejected by Judge Crosbie.

“It is a blatant abuse of trust and premeditated,” he said.

Counsel Brian Kilkelly said his client’s theft was driven by his own economic woes at the time.

The defendant was behind on rent, he said, and was struggling to make child support payments.

Mr Kilkelly said his client was “deeply ashamed” and was keen to apologise to his parents in person.

The defendant did not have alcohol or drug problems but wrestled with issues of entitlement and impulsivity, he said.

Clarke was sentenced to seven months’ home detention and ordered to repay the money at $50 a week.