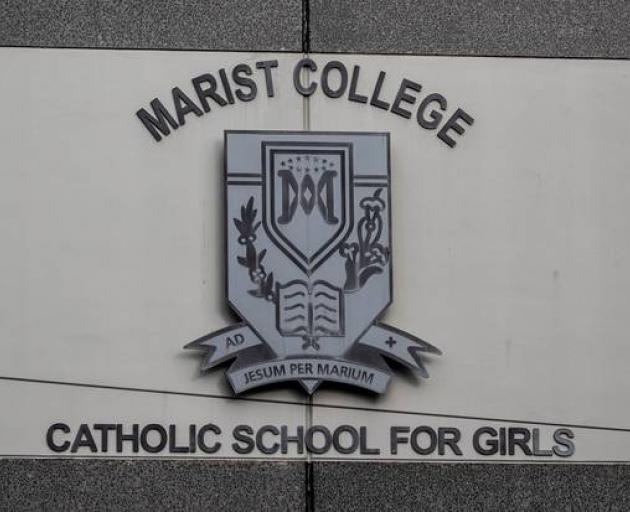 The data, released by health boards to the New Zealand Herald, comes as focus escalates on clusters, which have overtaken overseas transmission as the main source of the virus in New Zealand.

Most of the clusters in New Zealand have a link to an individual or a group who travelled overseas - but the source of at least three clusters remains unidentified.

The Marist College cluster remains the largest, with 84 positive cases. Seven more cases were confirmed in the past day.

Canterbury District Health Board data showed two of its cases came from Marist. No details were provided as to when the infection was picked up, or how the patients had travelled to the region.

A cluster related to a wedding in Bluff yesterday grew to 81 cases - 25 of those in the Waikato and 12 in Wellington. Wellington also had two cases from the cruise ship cluster, centred in Hawke's Bay, and one from the cattle conference.

Another eight people from the cattle event were now in Christchurch, and five were in Mid-Central, which is based in Palmerston North.

Director general of health Ashley Bloomfield said this week that the existing 12 significant clusters - those with more than 10 people - were now contributing more than half of the new positive cases in New Zealand.

Of the 50 new cases confirmed yesterday, 26 cases were related to clusters.

"We've got people in close isolation and we're seeing the infection that had happened play out," Bloomfield said.

"That's important to know - that quite a lot of our new cases are coming from those close contacts. And we're now seeing not very many from people coming in across the border."

The Ministry of Health defines a cluster as a group of Covid-19 cases linked because those infected were in the same place.

Mid-Central also had five cases from an unnamed Auckland event.

Other regions either had no cases from other clusters, or didn't specify which cluster they belonged to.

Auckland District Health Board refused to answer any of the Herald's questions on privacy grounds. It was the only region which took that stance.

It has also refused to release information about two clusters in its region, one a workplace cluster with 25 cases, and one an event with 20 cases. The original source of transmission for these clusters is believed to be unknown.

Both are considered "active", which means the infection has not been contained.

Prime Minister Jacinda Ardern said more information about those clusters - and their management - would be released today.

Bloomfield also said he had asked ministry staff to talk to health professionals looking after each cluster, and to test people without symptoms to make sure those clusters were being properly "ring-fenced".

That came after a person linked to Marist College was not initially tested despite symptoms.

Ardern said the clusters showed why it was necessary to have strict rules around events like funerals.

"One of the things you will have seen from some of our clusters is that they're a slice of New Zealand life.

"They are weddings, they are functions in our small towns, they are conferences, they are rugby teams. 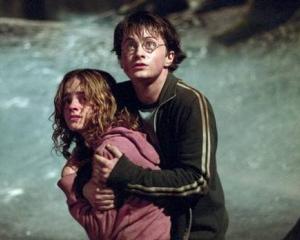