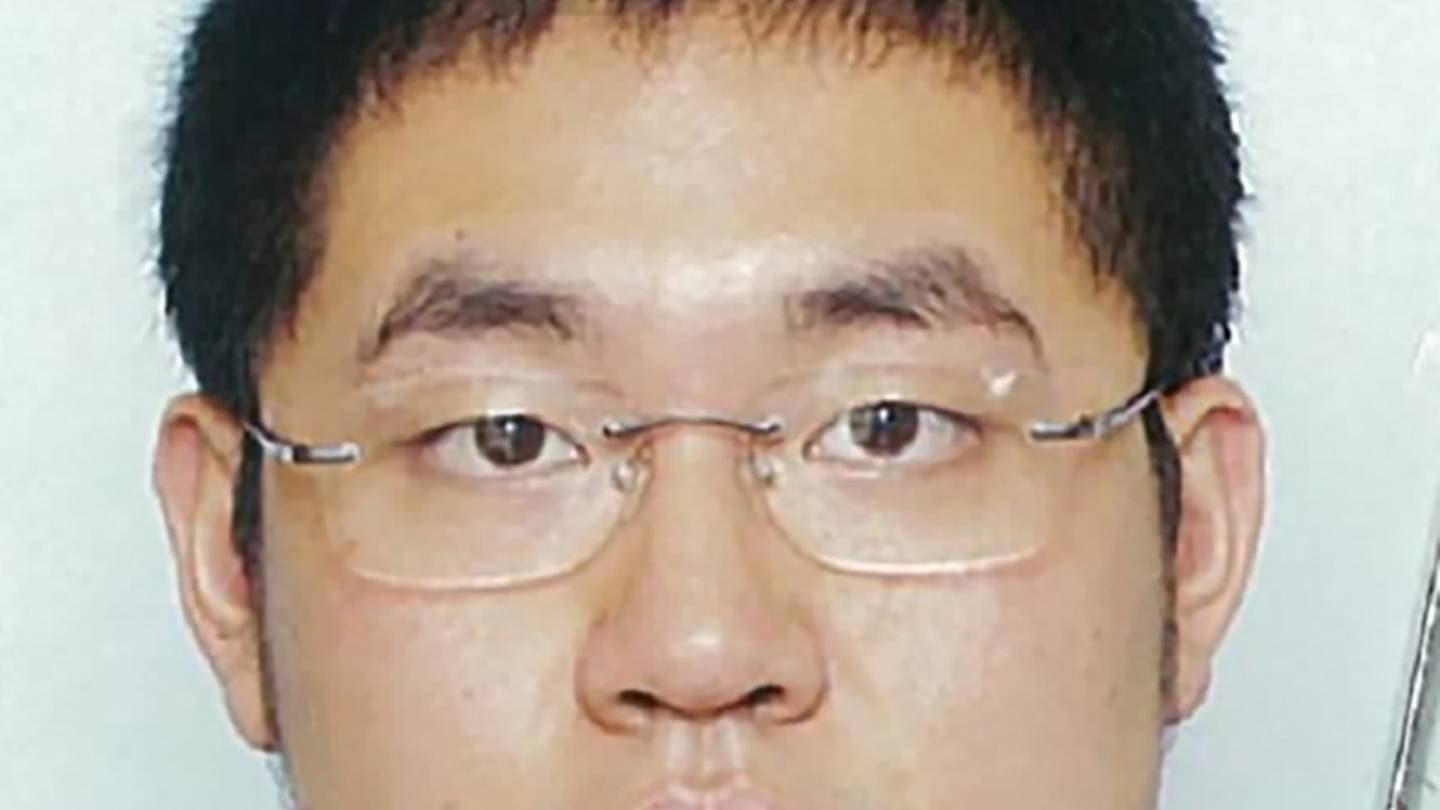 The remains of Bao Chang Wang, also known as Ricky, were were found buried on the side of Rangipo Intake Rd, off the Desert Rd near Tongariro. Photo: Supplied
Four men accused of killing an associate stuffed his body into a freezer and drove it hundreds of kilometres south before burying it in a shallow grave off the Desert Rd, covered in concrete.

They returned the next day, dug a deeper grave next to the original burial site, then hauled the dead man's remains into the new hole.

One of four people charged in connection with the disappearance and death of Bao Chang Wang, also known as Ricky, pleaded guilty today to being an accessory after the fact to murder.

Wang's remain were only discovered after a tip off in March, years after he was last seen alive.

His body had been buried on the side of Rangipo Intake Rd, off the Desert Rd near Tongariro.

The remains, which police say "had been in place for a period of time", were exhumed and an autopsy confirmed the case was officially a homicide inquiry, code-named Operation Quattro.

Yuzhen Zhang, 29, appeared in the High Court at Auckland today accused of being an accessory after the fact to Wang's murder. He pleaded guilty after a short hearing before Justice Christian Whata.

A police summary of facts says Zhang was made aware of Wang's murder by associates in August 2017 and also saw the victim's body.

On August 21 that year, Zhang and four associates travelled to the burial site on Rangipo Intake Rd in the middle of the night in three different vehicles.

Wang's body was transported to the burial site inside a freezer in the back of a van driven by one of the men. 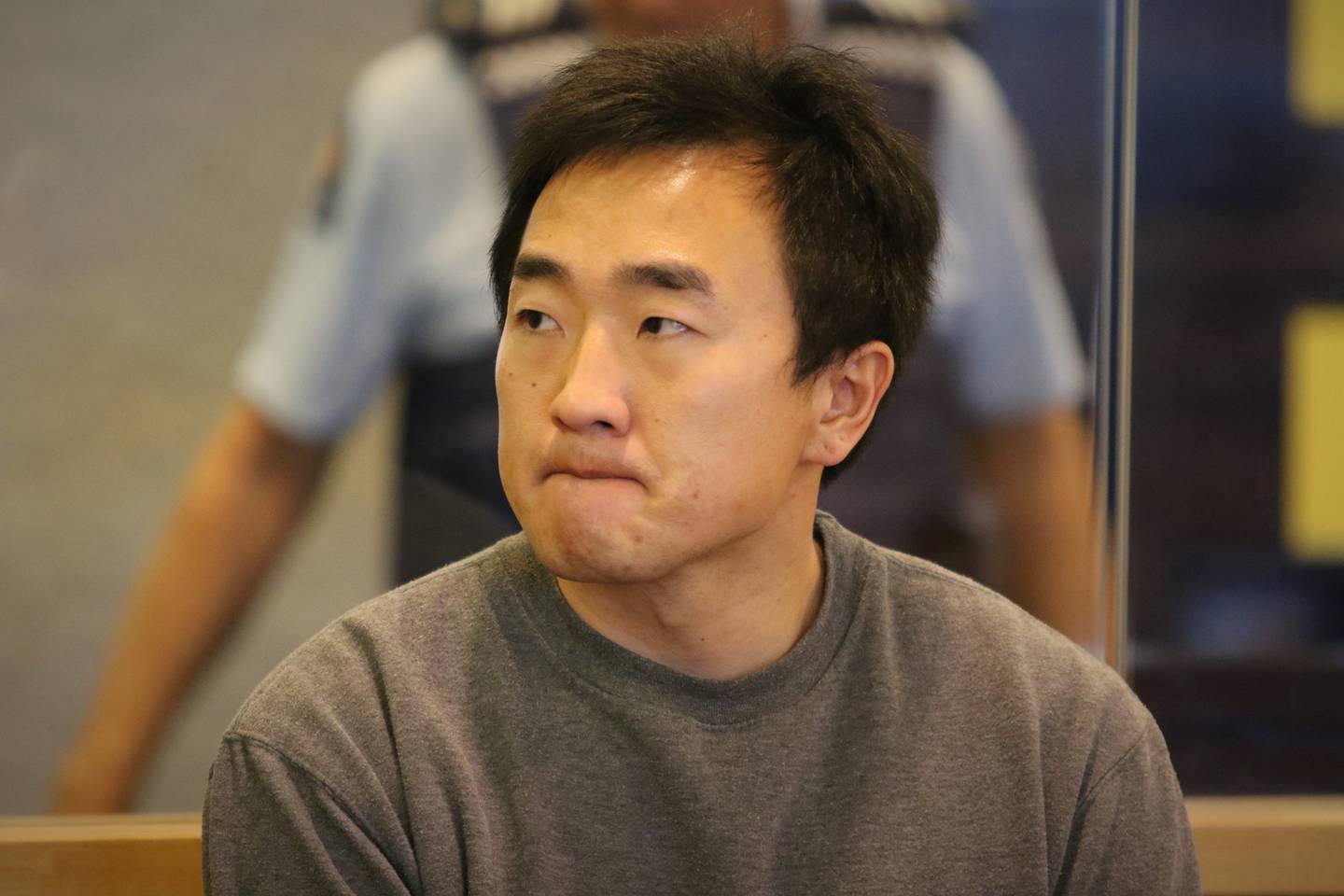 Yanlong Piao in the dock at the Auckland High Court for sentencing over Bao Chang "Ricky" Wang's death. Photo: Hurley
"A shallow grave was dug in wasteland directly beside Rangipo Intake Rd 450 metres from Desert Rd.

"The body was placed in the grave and concrete poured over the body."

The men then returned to Auckland.

The next day Zhang returned to the burial site with three of the associates.

"The group then dug a second deeper grave directly beside the first grave.

"The victim's body was then dug up and dragged into a deeper hole and reburied."

The men then returned to Auckland again.

Wang was not reported missing to police and his whereabouts was unknown for more than two years.

Following a tip off, police searched the burial site and exhumed the remains on March 23 this year.

Zhang was interviewed by police on May 11 and admitted is offending.

Zhang, who has no previous convictions, was remanded on electronic bail for sentencing on December 16.

Wang's friend Yanlong Piao helped to dispose of his body and keep the alleged murder a secret for years - telling the dead man's family he was overseas.

Piao was so consumed with guilt that he eventually went to the police and led them to the body. For years Wang was believed to have moved overseas and abandoned his family.

Piao was sentenced to 14 months in prison in July for being an accessory to murder after the fact.

Two other men remain before the courts charged with murdering Wang.

The pair, aged 28 and 33, have both pleaded not guilty and been granted interim name suppression.