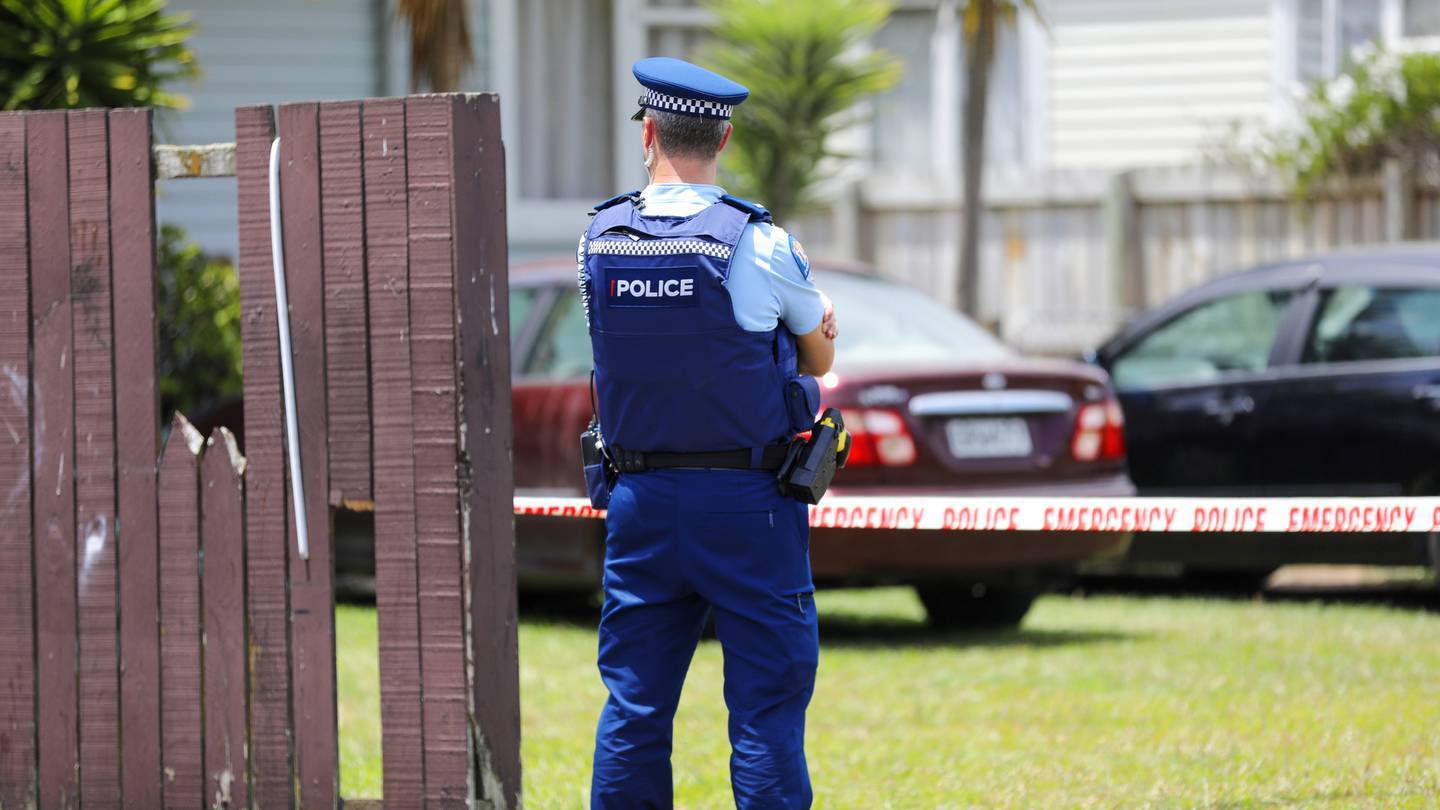 Concerns have been raised in a review of police culture. Photo: NZH File
Nepotism, cronyism and gaslighting have contributed to pockets of toxic culture in the New Zealand police, a new report into bullying and abuse has found.

Two interviewees said when they were out in the field and radioed for immediate backup because they were at risk, bully officers failed to provide back-up.

"The interviewees subsequently verified that these other officers had been in radio contact and not involved in any other urgent job," the IPCA added.

One interviewee said a photograph of her and a friend topless was copied without consent from her computer by a male colleague, who then circulated it to all his male colleagues.

"There is a core group of people that made life really shit," another interviewee said when describing bullying.

"There were people sitting in the background who wouldn't speak up against it."

Another said a sycophantic, complicit culture was a bad formula for finding competent leaders.

"The way you get noticed is you bring baubles to the king, and you do that by standing on other people, right? And that's the pervading culture."

IPCA chair Judge Colin Doherty said the review was initiated in 2019 after media reports in of workplace bullying.

The IPCA said interviews with more than 200 current and former staff showed virtually all interviewees had no confidence in existing mechanisms for addressing bullying.

Thousands of police employees, or 40 per cent of the workforce, responded to a joint IPCA-Police survey asking questions about the organisation's culture.

A majority of respondents described police as a good place to work, but 40 per cent of those surveyed said they'd personally experienced poor behaviour.

The survey found some managers reportedly had an autocratic style, were narrow-minded, and intolerant of questioning or dissent.

"Some of those who reach senior positions develop a sense of entitlement that empowers them to treat people poorly," the report found.

This arrogance sometimes filtered down to inspectors, senior sergeants and sergeants who expected staff to follow orders without question, the report added.

The IPCA said punitive cultures and atmospheres of fear and acquiescence sometimes allowed bullying to be carried out with impunity.

Parts of police had a so-called "boys' club" culture based on power relationships, perpetuated by allegiances, cliques, nepotism and cronyism, the IPCA said.

Some leaders expected unconditional loyalty, surrounding themselves with unquestioning staff who did their bidding and did not challenge them, the report found.

Sexist and racist behaviour was sometimes trivialised as "just having a laugh", the report added,

"This negative culture did not permeate every workplace", said Judge Colin Doherty, Chair of the Independent Police Conduct Authority.

"The weight of evidence suggests it is likely confined to particular individuals, workplaces and Police districts."

The report found some workplaces had issues with managers who routinely shouted or swore at staff, routinely swore during meetings and ridiculed or undermined staff.

Passive-aggressive behaviours including gaslighting, and "insidious" marginalisation such as cutting people out of meetings or giving them meaningless tasks was also identified.

One interviewee describing sophisticated and underhanded bullying said: "I kept questioning myself, 'Is this happening?'"

But the report had a word of warning for other Kiwi workplaces.

"Police are not unique in needing to adapt to changing values."

The IPCA said the survey summary painted a bleak picture, but must be seen in a wider context.

"There are over 14,000 staff in Police, and as with any other large organisation there will inevitably be pockets of poor values and bad behaviours.

It said across society, workplace behaviour regarded as acceptable or tolerable 20 years ago was now rightly regarded as inappropriate and oppressive.

The IPCA accepted some interview responses might not present a complete picture of events.

"When a person spoke to us as a confidential informant, we received only one version of events, which was seen through the individual lens of the interviewee."

The report also said managers who sometimes had to have hard conversations with staff about performance could be resented when staff did not perceive their own deficits.

But the IPCA said supervisors were expected to model appropriate behaviours and have people skills and emotional intelligence to preserve morale and enhance performance.

The authority said some elements of culture could result from "macho" personality types attracted to hierarchical command and control organisations such as police.

The IPCA in late 2019 announced its intention to investigate bullying allegations. An external company, InMoment, carried out the survey.

The Authority dealt with 26 individual bullying complaints and got further information from 183 other current or former police employees.

"This negative culture did not permeate every workplace", said Judge Colin Doherty, Chair of the Independent Police Conduct Authority.

"The weight of evidence suggests it is likely confined to particular individuals, workplaces and Police districts."

"Much has changed in the last 12 months," Judge Doherty added.

He said new Police Commissioner Andy Coster and his leadership team had committed themselves to a fundamental culture change and set up an action plan to achieve that.

The IPCA said it would use findings from the new report to help police revise that action plan.

"There are positive signs that the organisation has turned a corner."