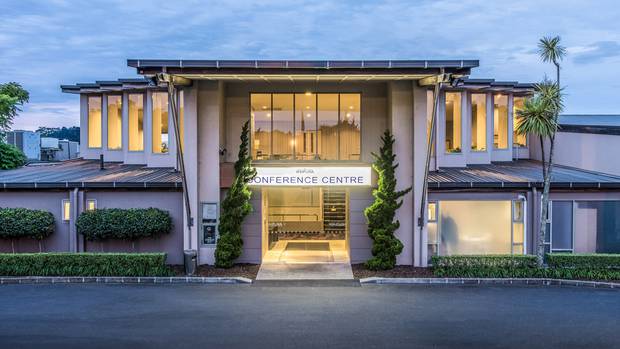 The most recent escapee left the Waipuna Hotel in Mt Wellington late last night. Photo: NZ Herald
There is one new case of Covid-19 to report in managed isolation facilities in New Zealand today.

Today’s new case is a woman in her 20s who arrived in New Zealand on 2 July from London, via Doha and Sydney.

It has been 71 days since the last case of Covid-19 was acquired locally from an unknown source.

The update comes as news of a fourth escape in a week from a managed isolation facility emerges.

A person in their 60s broke a window and escaped from an Auckland isolation hotel last night.

They are now under guard at the facility

Webb said the individual tested negative for their day-3 test, after arriving in New Zealand on 4 July. They are symptom free.

The Covid-19 health risk has been assessed as very low by authorities.

The individual is now under guard in the facility.

Webb said the person broke and climbed out of a window in their room and climbed perimeter fencing to get away, and were last seen at the facility at about 11pm.

"They were picked up by police at about 12.15am and immediately returned to the facility where they were put under guard.

"The individual had allegedly knocked on three residents' doors while outside the facility. The first property did not answer. The second property called 111. At the third property the individual apparently spoke to a couple."

On Thursday, a man in his 50s fled the Distinction Hotel in the Hamilton suburb of Te Rapa to visit the liquor store about 500m away. He left the hotel after cutting through a 1.8m fence around the facility about 6.30pm, and left for about half an hour.

On Tuesday, a man in his 30s escaped managed isolation from Auckland's Stamford Plaza. He spent 20 minutes at Countdown in Victoria St where he went to buy toiletries.

The man, who is a New Zealand citizen and arrived from New Delhi on 3 July, will be summonsed to appear in court at a later date charged under the Covid-19 Public Health Response Act. He will face either 6 months imprisonment or a $4000 fine.

And last Saturday, a 43-year-old woman who climbed a fence to escape from a managed isolation facility in Auckland was charged under the Covid-19 Public Health Response Act. The woman arrived from Brisbane on 27 June and returned a negative Covid-19 test three days later. 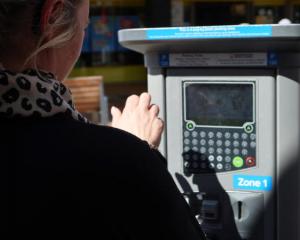 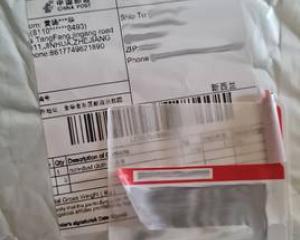