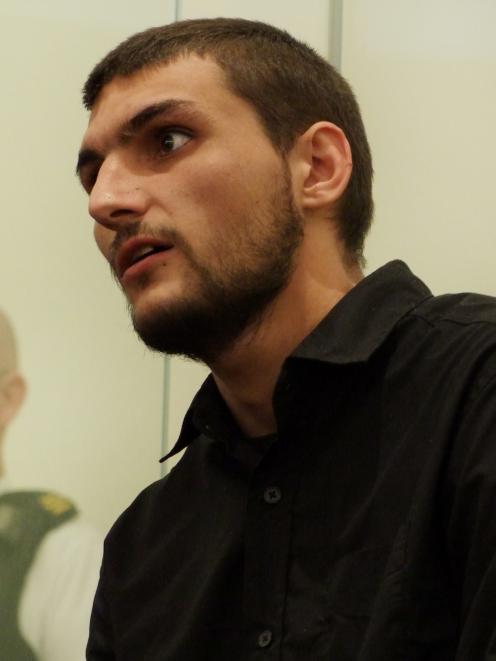 Brent Tiddy
Brent  James Tiddy did doughnuts on a playcentre’s field, drove 30m along a footpath and took police on a two-minute chase — but the worst was yet to come.

When the "agitated" 24-year-old finally pulled over in Mulford St and walked over to officers who had parked behind him, he had forgotten to apply his handbrake.

The defendant subsequently refused to undergo a breath-alcohol test and opted to give a blood specimen instead.

The test gave a blood-alcohol reading of 115mcg — more than twice the legal limit.

On October 12 last year, at 2am, the defendant drove to Riselaw Road Playcentre, a short journey from his home.

Tiddy entered its grass field in his vehicle "doing skids and doughnuts", causing extensive damage to the property and leaving debris on the asphalt driveway.

Ten minutes later, police found him attempting to mount a kerb on the same suburban street.

They activated their lights in a bid to deter him but Tiddy continued driving along the kerbside.

He accelerated for 30m along a footpath then drove south for nearly 2km as officers followed with sirens blaring.

Tiddy later told them he "freaked out" when he saw the red and blue lights because he did not have a licence.

The incident came barely a week after the defendant had completed a sentence of four months’ community detention for an indecent assault and two assaults.

The first episode, in 2017, featured him grabbing a woman’s breasts as she waited for her car to be fixed, another involved him trying to kiss a woman in her 70s and he did the same to a woman in a supermarket after groping her bottom.

Counsel Alan de Jager told the court last week that his client had started a business providing gardening services and he had one employee.

But he said, Tiddy would struggle to repay the full $8000 sought in reparation.

The defendant had a previous drink-driving conviction in 2017 and nearly $1000 against his name in unpaid fines.

The man was disqualified from driving for six months with the alcohol-interlock provisions to follow. 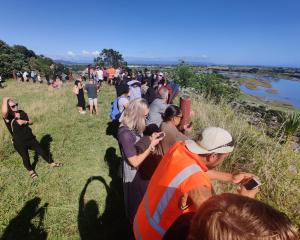