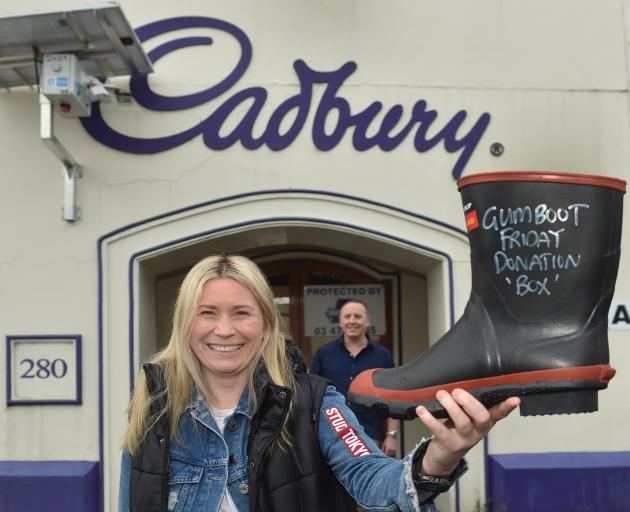 A group of former employees has been granted access by the Government to the Dunedin factory on Saturday and Sunday, November 28 and 29.

Megan Fairley, who worked at the factory for 17 years, said a group of former employees had been discussing how they could gain some closure before the plant was demolished and decided to ask whether they would be able to visit one last time.

"We never got any real closure when it was shut down."

The group had asked for the assistance of Dunedin MP David Clark.

"Through him we went to the Government and then the construction companies involved in the demolition.

"They said we could go through on a couple of days and tour through it. We were all really excited."

Those on the tour would have to wear safety equipment and follow a set route, Ms Fairley said.

"I know there are asbestos-affected areas but we won’t be going near those."

The tours would include parts of the factory not seen before on tours.

Ms Fairley said the closure had significantly affected staff and continued to do so.

"Redundancy really affects people and it’s not really talked about. Part of doing the tours is connecting our people with the community and getting that closure," Ms Fairley said.

"That’s why we’re donating all of the proceeds from the tours to I Am Hope [a charity started by mental health advocate Mike King]."

It would be emotional for staff to revisit the site.

"It shows we’ve got guts to walk back inside that building. It’s going to be hard but we thought we can’t pull this building down without doing something."

Four former employees were working on the creation of the event, and tickets for the tour could be bought soon.