The new cases were reported by the Ministry of Health at 1pm on Monday.

A spokesperson said three are linked to existing cases and investigations into possible connections for the fourth new case are continuing.

The cases bring the total number in the area to 19 but as they were reported past deadline, they will be added to the official figures tomorrow.

Last week, it was revealed there was one positive case at both Enner Glynn School and Broadgreen Intermediate.

No further cases have been identified from these school exposures to date, the spokesperson said.

And two new cases of Covid-19 in Canterbury have been added to the official figures today.

One is a young child from the same household as a case announced on Saturday. The other is a close contact of the first case.

All three were transferred to an MIQ facility yesterday. Work on tracing close contacts of these three cases is ongoing, a spokesperson said. 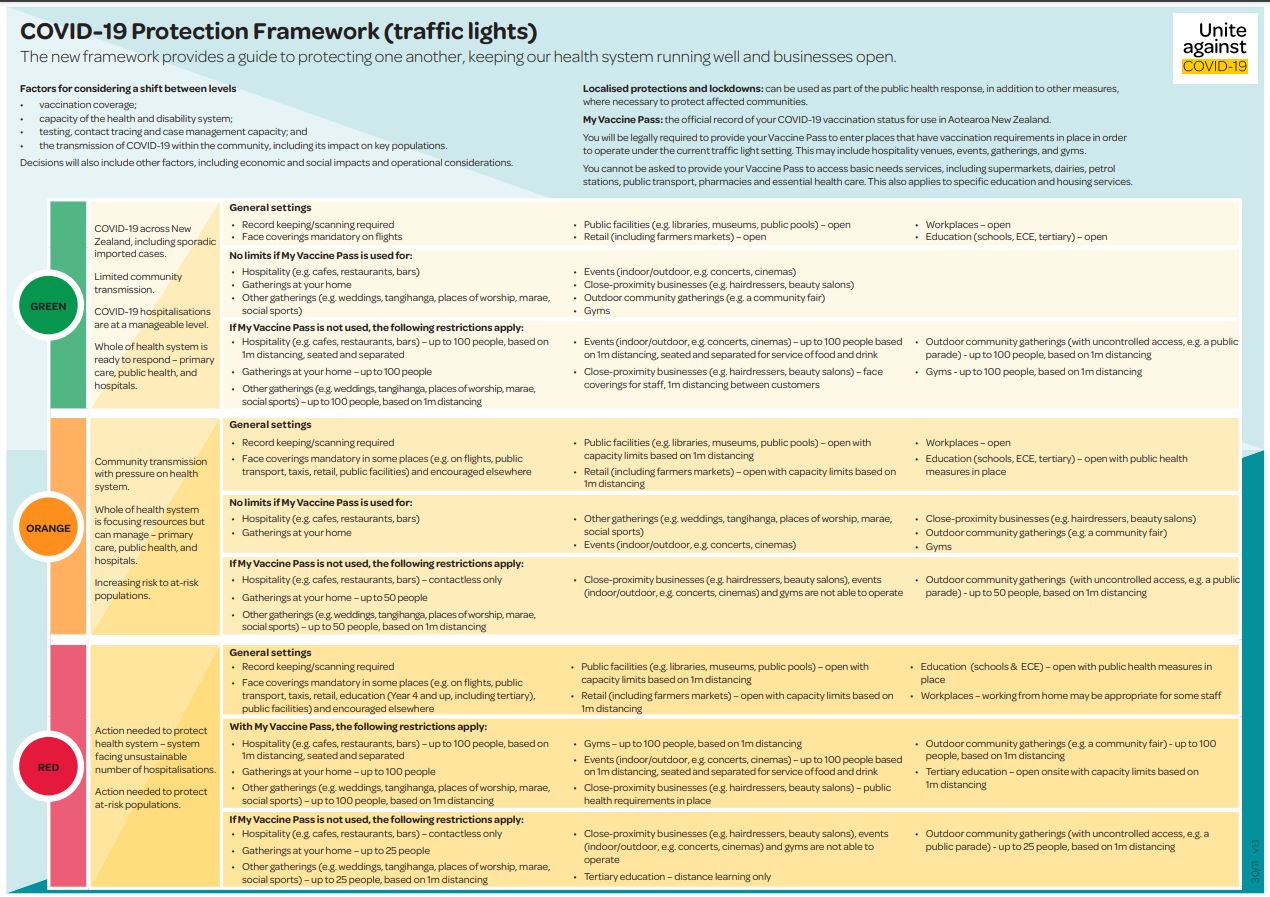 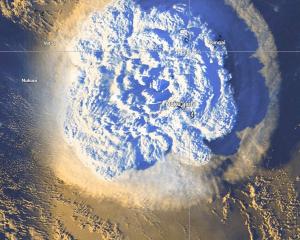 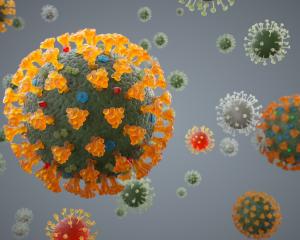