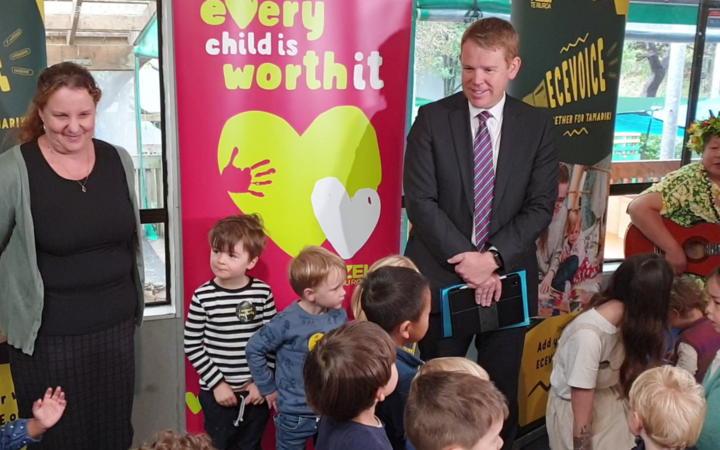 Education Minister Chris Hipkins said next week's government Budget would include $170 million over four years to give teachers access to the first six steps of kindergarten teachers' 11-step pay scale.

He said from January 1, 2022, the money would be given to early learning centres that agreed to use it to pay their teachers those rates, which from the middle of this year would range from $51,358 for new teachers to $65,776 for those with six years' experience.

He said the funding would provide "quite significant pay increases" for many teachers and moved early childhood teachers closer to full pay parity with kindergarten and school teachers.

Hipkins said it was not yet clear how many teachers would benefit from the announcement.

He said the Education Ministry would check that employers that signed up to the deal were honouring their commitment to pay teachers at least the first six steps of the kindergarten scale.

The Educational Institute, which represented some early childhood teachers, said some earned as much as $17,000 less than kindergarten teachers with the same qualifications and experience.

'Thousands in the Wellington area are going to be affected'

First-year teacher Hannah Pilcher said she currently had pay parity thanks to last year's Budget increase, and today's announcement would ensure she kept it for the following five years of her career.

She said that would make an incredible difference to her and her colleagues, who were new to the profession.

"Three of us are new graduates, all having our graduation ceremonies over the past three weeks or so, which means all of these steps are going to affect us," she said.

"Rent in Wellington is ridiculous and we're all renting in the central area so it's tough. We've all studied for three years and you'd think that our pay would reflect that."

Early childhood teacher and Wellington region representative for the Educational Institute, Chloe Lundie-Hodge, said the extra funding would affect a lot of people.

"It's going to mean hundreds that I know of personally through union membership, but I know that teachers who are not yet in the union, it's going to be thousands in the Wellington area that are going to be affected, especially our beginning teachers and teachers just starting out on their career, I think it's going to give them a real moral boost that their work is valued by the government," she said.

She said some teachers would receive big pay rises.

"Just looking at the numbers that I've just seen this morning, I think even in my own centre there's going to be two or three of our teachers that might even get a $5000-6000 pay rise, which is exceptional," she said.

Hipkins said the two moves were not at odds. 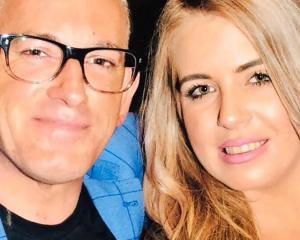