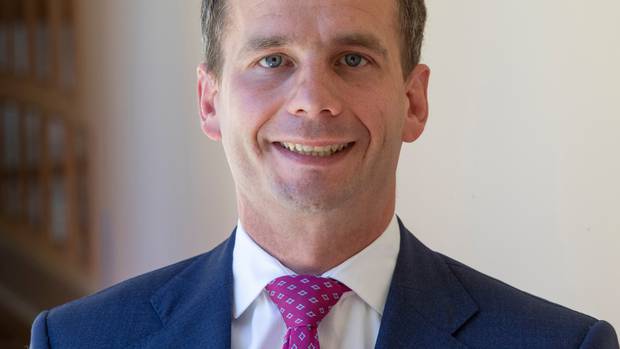 "The simple truth is, they were just making it up as they went along," he told supporters in Christchurch.

Seymour said it was "nauseating" to be constantly told we went "hard and early".

"We were the 63rd country to have a case and the Prime Minister wanted an international commemoration of our tragedy in this city a week before we finally decided to lock down."

And he also questioned whether New Zealand really had gold-standard contact tracing.

"PPE wasn't ready or available. The people we really should have been testing, those on the front line weren't getting tested at all.

"The lockdown was initially legally illiterate, making us drive right past struggling local stores, to mix with larger crowds in supermarkets.

"Those in business who tried to help found themselves rebuffed by a Government that knew better and an app that didn't work."

And he served up a thinly-veiled criticism of National - which he called "the traditional alternative" - for not reversing a single Labour policy while it was in power.

He did say National were "unquestionably better day-to-day managers" than Labour.

"I'm not sure if that's because they're good or if it's impossible to be worse," he said.

Seymour said the last National-led government did introduce "a few good things" like the Three Strikes Law, the 90 day trials and charter schools.

"But all of those ideas were Act's. So, let me put it this way - if you're going to see a gig or a show, do you want to see the original act, or some knock-off cover band?"

He said Act didn't exist just to win power but "to hold them all accountable".

"Time and again, Act stood alone against every other party. The vote was 119-1 numerous times as one party stood on principle against the madness of 'political correctness' and the 'conventional wisdom'."

It was the only party being honest about the Government's debt, and he'd noticed Act's meetings were getting younger, he said.

"I think even schoolkids are getting worried that they're going to graduate high school, before they see the Government balance the books.

"And they're right to be, because if we don't change course, it'll be them footing the bill."

Seymour also used the rally to go over Act's policies and introduce eight of its candidates. The latest 1 News Colmar Brunton poll put them on 7 percent, which would award them nine seats in Parliament.