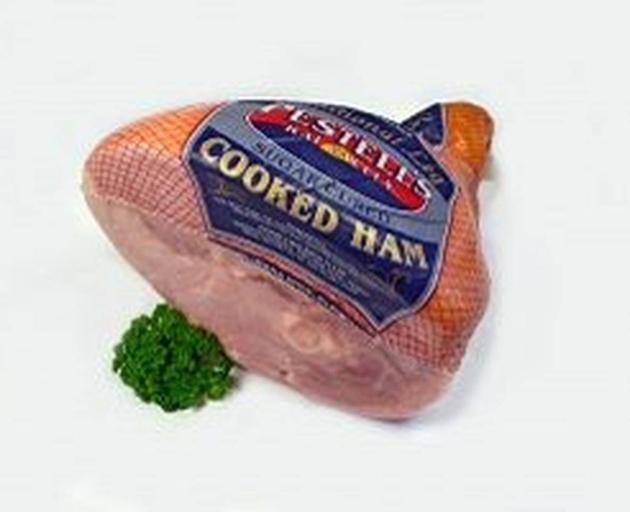 Pestell's Rai Bacon Company's Ham on the Bone is one of the products being recalled. Photo: Ministry for Primary Industries
Several ham products have been recalled after fears they could be contaminated with listeria.

The recall was initiated by Pestell’s Rai Bacon Company after testing by a customer identified listeria in products.

They are sold at some New World, Pak’n Save and Four Square supermarkets in the South Island, as well as other retailers nationwide.

The company also stocks sliced ham at some supermarket delicatessens.

Pestell’s sliced ham with a use-by date up to and including December 7, 2020 is affected and these products will be marked Pestell’s on the in-store applied label. 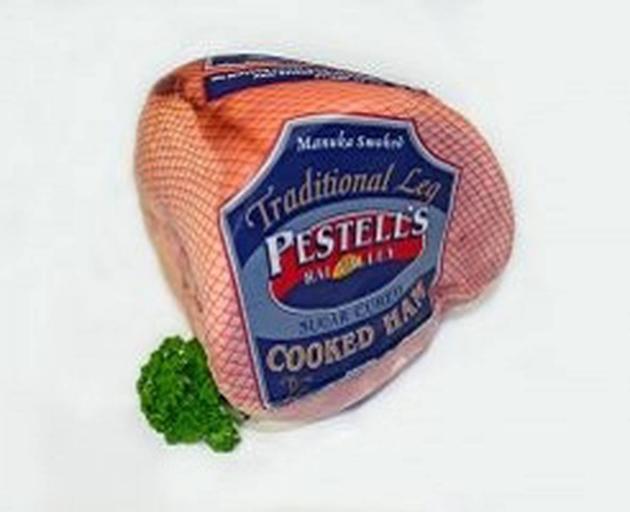 “Listeriosis infection can be serious among vulnerable groups such as pregnant women and their unborn babies, newborn babies, people with weakened immune systems and elderly people.

“For those in the high-risk groups, listeriosis typically has an incubation period of two to three weeks (or longer) before symptoms appear."

Anyone who has consumed any of these products and is concerned about their health should seek medical advice, Sando said.

For the large hams, this means an internal temperature of 75 deg C, it said.

So far NZ Food Safety has identified five affected products and several retailers, and there may be further recalls issued as a result of The New Zealand Herald's inquiries.