More millennials moving back in with mum and dad 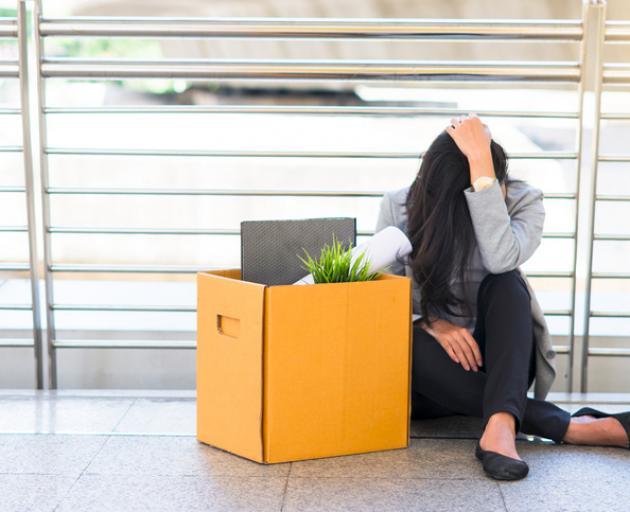 Photo: Getty Images
Recently released data shows that for the first time ever, the majority of 18 to 34 year olds are now living at home with their parents.

New Zealand data shows 38 percent of 18 to 24 year olds reported living with one or both of their parents during the lockdown, while a United States survey showed 52 per cent of millenials were remaining in or returning to the family home, up from 47 per cent as the Covid-19 pandemic began.

In New Zealand, young adults were increasingly dependent on their parents in order to get ahead - even before Covid-19 hit.

Now that upward trend is continuing, with more millennials moving back in with mum and dad.

Dr Kate Prickett is a family sociologist and demographer from Victoria University's Roy McKenzie Centre for the Study of Families.

She ran a web-based study in conjunction with Colmar Brunton early in the first lockdown which focused on wellbeing among New Zealanders and which had 2000 respondents.

She said the survey also looked at young people's household structure during lockdown and found that 38 percent of 18 to 24 year olds reported living with one or both of their parents during the lockdown.

Prickett said she said typically it would take years to get a 2 percent increase, so it represents quite a sharp increase within around two months.

She said there was also a 2 percent increase in the number of millenials, or those aged from 22 to 38 years old, who were living at home post-lockdown.

"When we looked at that group the number that reported living at home during lockdown was around 22 percent, when we looked at post-lockdown for millenials that was up to 24 percent."

Prickett said it was a continuation of a trend which has seen more young people living at home.

She said the 18 to 20 year olds reported higher levels of loneliness, stress, depression and worry during lockdown compared to other age groups. They also seemed to be living in households that were more likely to be taking an economic hit.

Every generation of young people has formative events, such as the Vietnam War or the Great Financial Crisis, to cope with which will shape their outlook, she said.

"So for this group this [Covid-19 pandemic] seems to be a pretty formative event and it's happening during a time where their careers should be being shaped, they should be forming new families and this has put a halt to some of those plans."

She said leading into the Covid pandemic the unemployment figures for younger people had still not fully recovered from the Great Financial Crisis of 2008-2009.

Prickett said it is important to look at why people are staying at home for longer when determining whether this trend will continue into the future.

She said one reason is people wanting to buy a house.

"People are staying home because they're trying to get a down payment on a house, those down payments are not getting any cheaper to accumulate because the price of houses are going up."

She said indications are that people are going to be staying at home for an increasingly long period in order to be able to save up so they can afford to take the next step to becoming independent.

Prickett said there is an emotional cost to adult children moving back home as they expect a lot more independence and can be less willing to adhere to household rules.

On the flip side, parents can find companionship with their adult children, she said.

Prickett said international research shows that young adults from more more advantaged homes are more likely to be living with their parents than those who are from economically disadvantaged families.

She said this can reinforce a transmission of inequality.

"So for children from those more advantaged backgrounds they can use that time not to go into crushing debt and maybe save for a down payment, and so it could be a financial springboard, or at least they're not going under.

"Where as with those families who can't afford to give young people that experience, those young people are left floundering perhaps or accruing more debt or living in poverty."

But Prickett said they need to dig into the data to better determine what is happening in the New Zealand context.