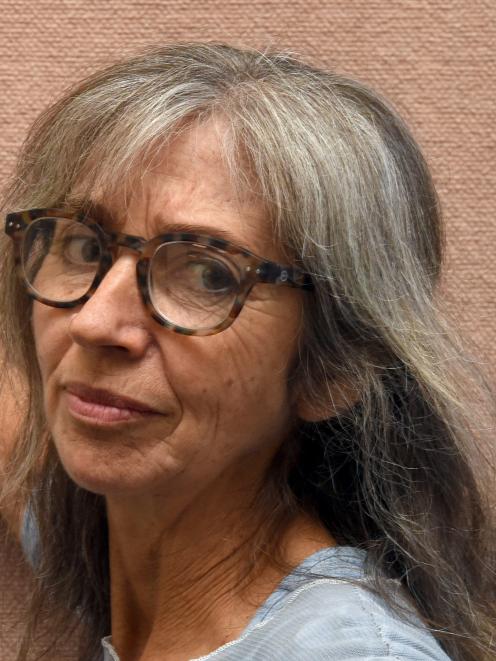 That included the three-day occupation of OMV’s New Plymouth office in December.

The notices were issued by OMV NZ following consultation with New Zealand Police and legal advice, he said.

The move meant police would be able to remove the individuals ‘‘should they return to any OMV owned premises, particularly to our operating sites’’, he said.

The company had ‘‘not taken this step lightly’’, but ‘‘OMV’s top priority is the safety of all our staff and contractors working on our sites’’.

‘‘These are high risk environments . . . The repeat illegal actions of these individuals puts the health and safety of our people and the activists themselves at risk.’’

The notice banned her from entering 19 sites related to OMV, including its offices in New Plymouth and Wellington, but also the Maui A and B platforms, located off the Taranaki coast.

The list did not include any Dunedin sites, but did include the COSL Prospector drilling rig and support vessels, currently located 146km south-east of Balclutha.

‘‘If OMV are worried about a 51kg grandma disrupting their multimillion-dollar projects they really are in a bad way.

“Do OMV think a trespass notice will frighten me? If so, I’d like to remind them that we kiwis have a strong tradition of standing up to the big boys.

‘‘When the things we love are threatened we do not back down.” 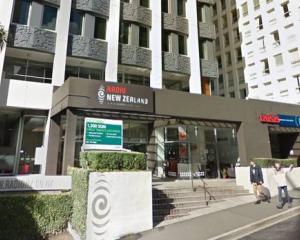