Drilling rig in position off the coast 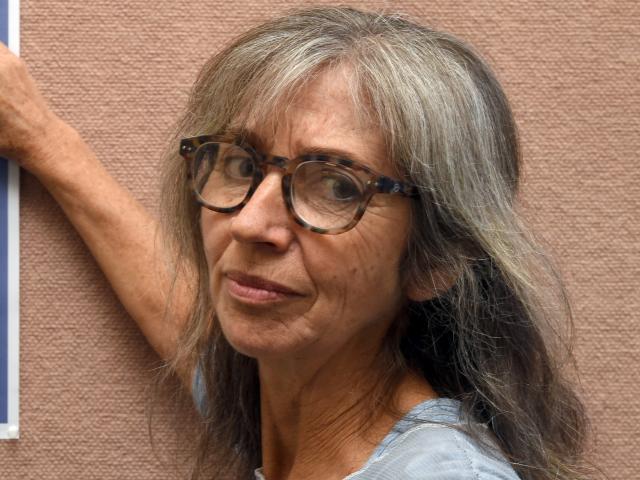 Tahlia Rangiwananga.
The drilling rig COSL Prospector is in position off the South Island coast, and recent wild weather will not get in the way of its operation in southern waters, oil giant OMV says.

The company is about to drill an $80 million test well at the Tawhaki-1 drill site, 146km southeast of Balclutha.

In spite the area being battered by high winds and heavy swells in recent days, OMV spokeswoman Tahlia Rangiwananga said the rig was capable of coping with stormy seas.

‘‘The rig was specifically designed to handle extreme weather conditions, so there is almost no impact for personnel and the rig itself,’’ she said.

The rig had travelled down the West Coast in recent days and rounded Stewart Island on Friday, heading towards its Great South Basin site.

Ms Rangiwananga confirmed the rig was yet to begin drilling, having indicated on Friday preparations could take days or weeks.

Oil Free Otago spokeswoman Rosemary Penwarden said the recent wild weather served as a reminder OMV was attempting to drill in a ‘‘marginal’’ region, 1.3km below the surface.

‘‘Waves the height of six-storey buildings [are] not unusual.

‘‘There is good reason why oil exploration has not proceeded in the Great South Basin previously,’’ she said.

The Environmental Protection Agency, in granting OMV’s application for discharge consents associated with its drilling plan, said conditions imposed to deal with ‘‘adverse effects’’ on the environment would be monitored and enforced.

The EPA’s committee also took into account the potential consequences of a ‘‘low probability but high potential impact’’ incident, such as an oil spill.

‘‘The committee members were satisfied that the drilling programme will be undertaken in accordance with industry best practice and that the risk is therefore very low,’’ it concluded.

Petroleum Exploration and Production Association of New Zealand chief executive John Carnegie, commenting at the time the EPA decision was announced, said the Tawhaki-1 drill site, at 1300m, was ‘‘not especially deep by New Zealand or world standards’’.