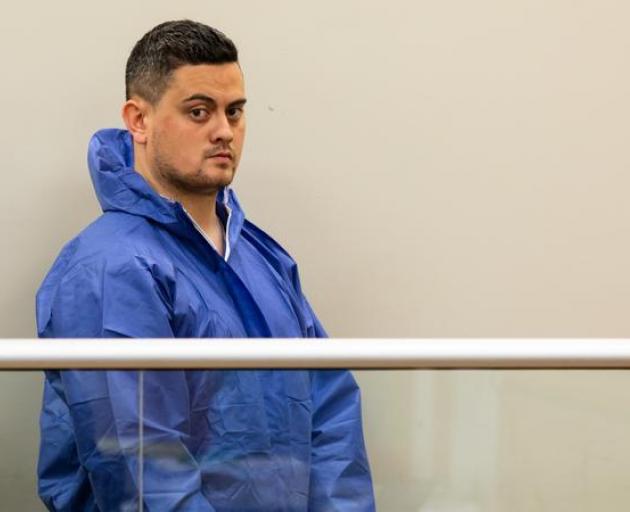 Jesse Shane Kempson. Photo: RNZ/Dan Cook
Jesse Shane Kempson is serving time for murdering Grace Millane, and has also been found guilty on a raft of sexual violation offences relating to two other women. Here's a timeline over the past two years.

On the eve of her 22nd birthday, she went on a date with a man she met on Tinder. He later strangled her to death in his apartment in central Auckland and buried her body in a suitcase, in a shallow grave in the Waitākere Ranges.

Two years later, the man found guilty of her murder - and sentenced to life imprisonment with a minimum non-parole period of 17 years - can now be named.

He is 28-year-old Jesse Shane Kempson.

It can now be revealed Kempson had other victims - and he has been convicted and sentenced on a raft of sexual violation offences relating to two other women.

He is mounting appeals in both cases.

This is what happened -

Millane goes on a date with Kempson, bar hopping in central Auckland. She was last seen alive about 9.40pm. CCTV footage shows her exiting a lift at the CityLife Hotel with Kempson. A few hours later, she was dead.

Kempson cleans his apartment, buys a suitcase to put Millane's body in and hires a car. He heads to Ponsonby for another Tinder date that afternoon.

About 24 hours after she was last seen, Kempson wheels a suitcase with Millane's body in it out of the CityLife Hotel and puts it in the rental car.