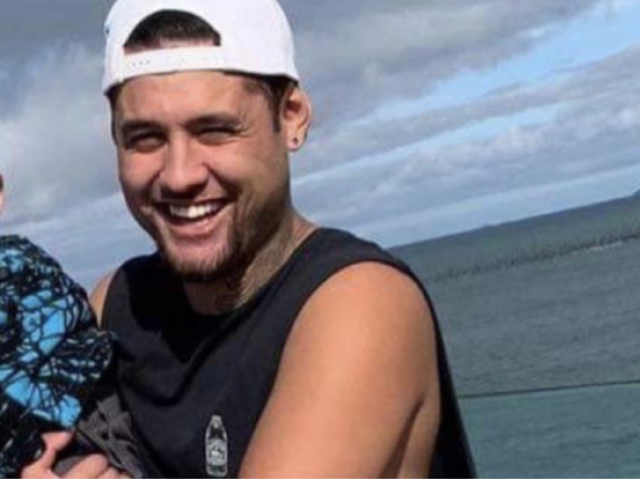 Chad Parekura. File photo
A trial date has been set for the man accused of killing a young father in Invercargill last month.

The 26-year-old Invercargill man, who has interim name suppression, appeared before Justice Cameron Mander in the High Court at Invercargill via audiovisual link from the local police station.

He is charged with murdering Chad Parekura and attempting to murder another man on April 26.

About 10 of Mr Parekura's family members were present at the court, visibly distraught.

They had a photo of the Lower Hutt man, who was the father of a young boy.

Speaking to the Otago Daily Times, family members said they flown from Wellington to be present at court, and said the days since the murder had been really hard on them.

During the hearing, defence lawyer Sonia Vidal asked Justice Mander to remand his client without plea until his next appearance on June 10. 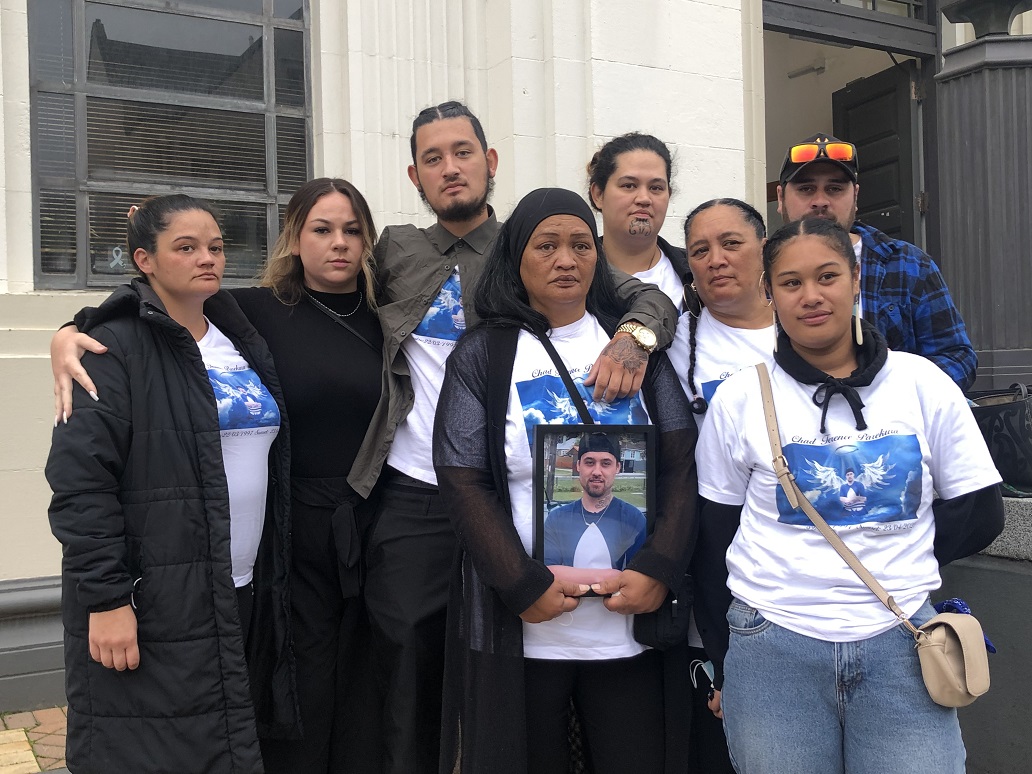 Family of Chad Parekura with a picture of the Lower Hutt man at a hearing about the case in Invercargill today . Photo: Luisa Girao
Police were alerted to the double-stabbing, near the courthouse in Don St, just before 12.45am on April 23 and found Mr Parekura unconscious.

The other victim was transported to Southland Hospital with critical injuries.

The defendant was arrested in Invercargill couple days later.