Karina Bradnam was last seen in Tītahi Bay on Thursday. Photo: NZ Police
A sports television host has shared her heartbreak and fears for her sister, who has been missing since last week.

Makere Gibbons, a former host on the popular sports show The Crowd Goes Wild, has confirmed that her sister is the woman who went missing from the Wellington region on Thursday - Karina Bradnam. 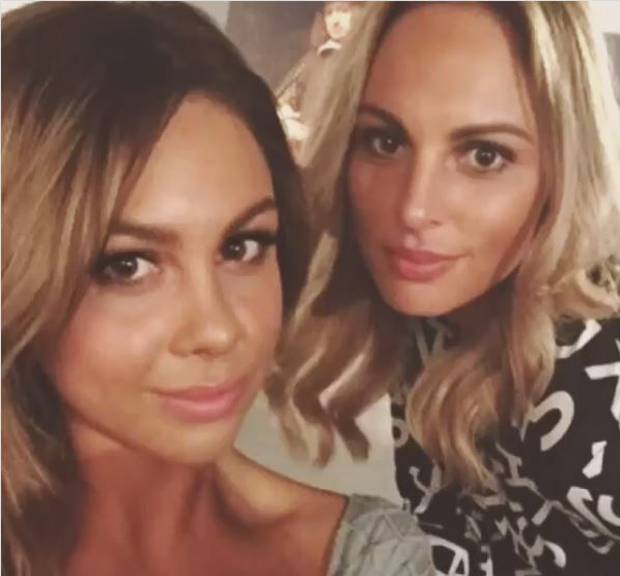 Makere Gibbons, a former host on the popular sports show The Crowd Goes Wild, has confirmed that her sister is the missing woman. Photo: via NZ Herald
"Last seen in Tītahi Bay, Wellington, on Thursday. Please let me know if you have any information or call police.

"We are very worried."

Gibbons has previously shared photos and short video clips alongside her sister, who is a former junior tennis star.

In a statement released by police on Sunday night, officers said Bradnam was last seen wearing jeans and a T-shirt.

"There are concerns for Karina's safety and wellbeing. Anyone with information on where she may be is asked to call police on 10-5."

Details about the last time anyone saw her, including the time of day and exactly where she was at the time, have not been released.