What happened with Judith Collins and Simon Bridges? Former staffer recaps the spill 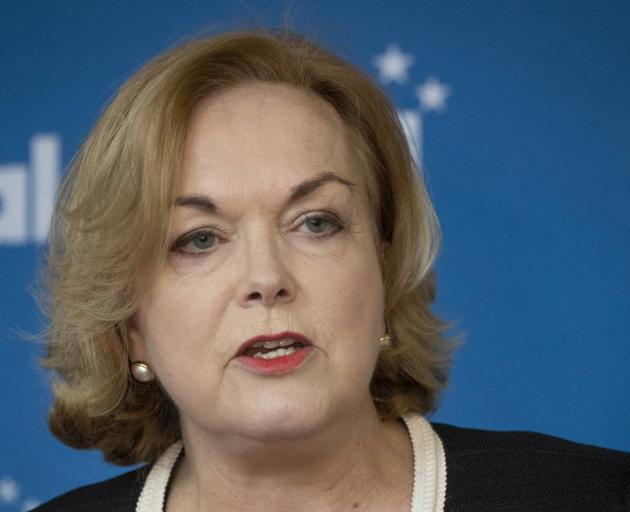 Former National Party leader Judith Collins. Photo: Mark Mitchell
A political commentator believes allegations against Simon Bridges are unlikely to prevent him from making a return as leader of the National Party.

The National Party is once again in search of a new leader, after Judith Collins was rolled yesterday morning after stripping Bridges of his portfolios amid rumours of a leadership coup.

In a bombshell email late on Wednesday night, Collins announced Bridges, a former party leader, was being demoted with the full support of the National Party board after historic allegations he had made inappropriate comments to a female MP, later confirmed to be Jacqui Dean.

The move - later revealed to have been made without the board's support - angered National MPs and prompted a lengthy caucus meeting, where Collins was replaced in the interim as leader by her deputy, Dr Shane Reti. 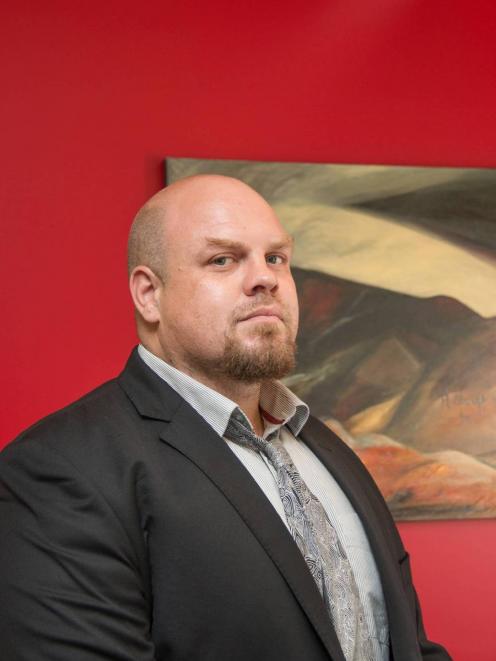 "It seems that what he said was definitely crass and definitely vulgar," he said. The comments were later revealed to have been about ways to improve a parent's chance of having a daughter over a son.

"Parliament is a place where there is a big problem with harassment and bullying.

"Those are very serious allegations and you have to treat them very seriously. You can't evoke those words and let innuendo [do] the work for you in the public sphere to get rid of one of your political rivals," Thomas said.

He does not expect that the comments will cause long-term harm to Bridges' career. Bridges apologised publicly in a press conference after the caucus meeting.

Bridges released a book, National Identity, which Thomas said surprised people with how thoughtful and reflective it was, and in it, he wrote about feeling like an outsider and behaved in ways he doesn't feel comfortable with now to fit in.

"You would think over the five-year period, this is a time where MeToo happened and the Jami-Lee Ross allegations, as a smart guy you would hope that Simon Bridges has done the reflecting a lot of us men have done in that time."

While there is less tolerance for crassness and vulgarity, the comments will likely fall short of what the public believes is harassment, Thomas said.

On who will be leader, Thomas told In the Loop potential candidate Mark Mitchell isn't well known enough by public, and expects it will be between Bridges and former Air New Zealand chief executive Chris Luxon.

"Luxon is understood he wanted to give it a while. He may think the National Party brand is so damaged that they have no chance of winning."

In the Loop is available on iHeartRadio, Apple Podcasts, Spotify or wherever you get your podcasts. New episodes come out every Friday morning. 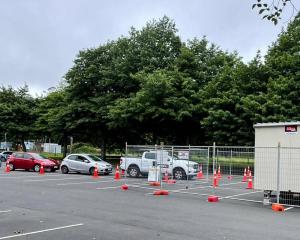