Why NZ stands a good chance of avoiding Sydney's fate

Australia, and particularly New South Wales, has been held up as a worst-case scenario for New Zealand after the first community case of the Delta strain of the virus was discovered here this week.

Prof Tony Blakely, who still holds a position at the University of Otago while working for Melbourne University, said the faster places locked down when community transmission was discovered, the better.

"The consensus over here now, unless you’re New South Wales, is that if you have any outbreak you smack it as hard as you possibly can, as quickly as you can."

He believed New Zealand would more than likely be able to contain the outbreak, thanks to its quick response.

There were essentially two possible scenarios — one good, one bad. 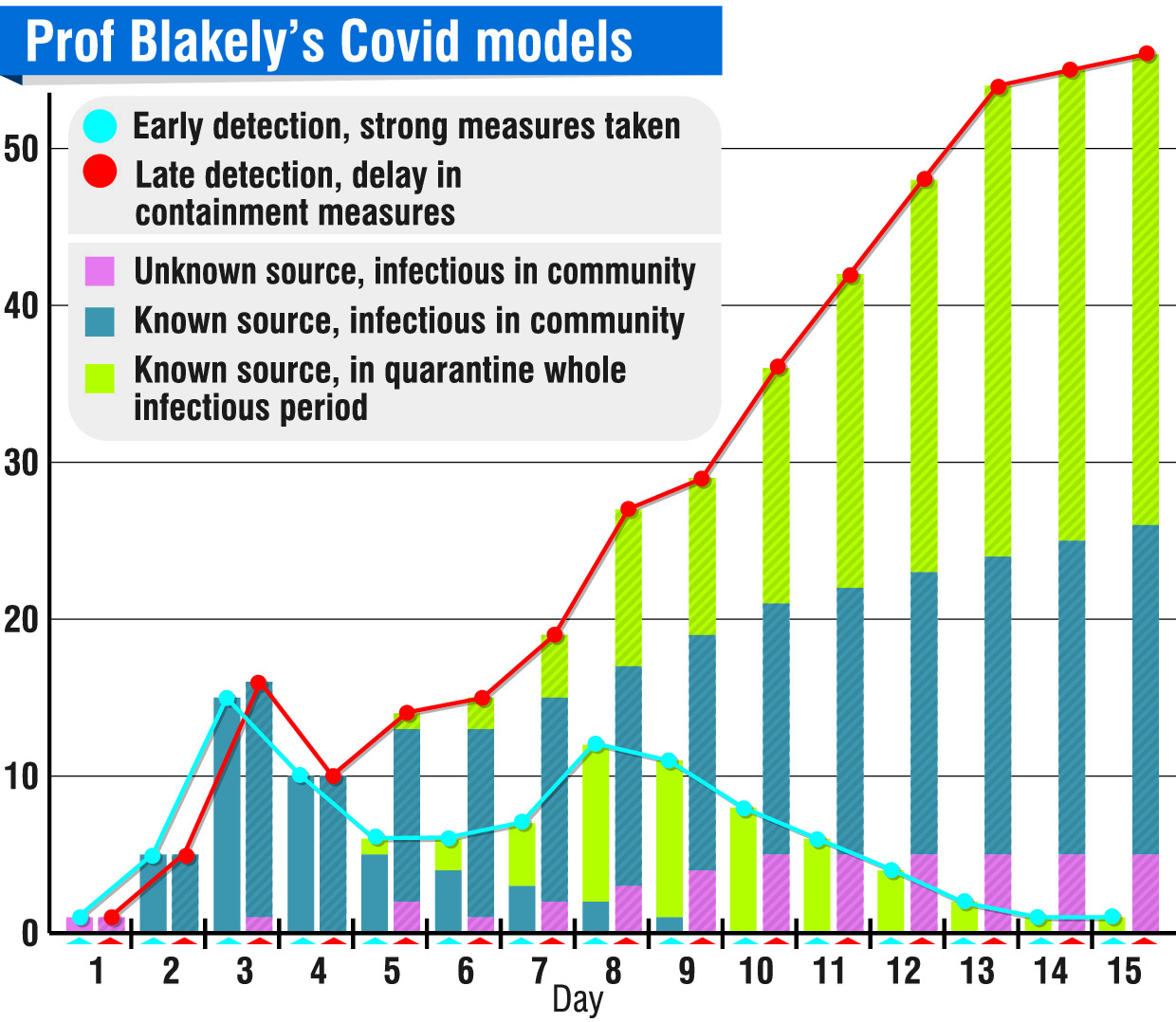 The good scenario was what New Zealand was experiencing so far, with a hard and early lockdown, cases being tracked down quickly and, after about a week, more of the cases being among people who had been in lockdown for the entire duration of their infection.

The bad scenario was when cases with no links to existing infections continued to pop up in the community.

The situation facing New South Wales was a case of "political ideology over public health".

To avoid getting into a similar situation, New Zealand needed to act fast to contain the spread, which it had already done, he said.

It also needed to ensure contact tracing was working well, and have a high level of public compliance with lockdown rules.