New Zealand is not ready for police to be routinely armed, and it will not be until the case to make that happen is watertight.

Despite the Christchurch terrorist attacks, the growing chance weapons will be used against police and the ubiquity of firearms in forces overseas, there is no mood to arm our service.

The Black Lives Matters protests in the United States and the attendant abuses by heavily-armed police have only strengthened campaigners’ resolve to stop militarisation happening here.

That they have succeeded, again, owes something to the confronting scenes following George Floyd’s death, but much more to official failings.

Police Commissioner Andrew Coster this week confirmed the six month Armed Response Team trial would not morph into a regular service. They did not align with the style of policing New Zealanders expect — public feedback told him so — and he was committed to keeping the service generally unarmed.

But the latest bid to arm our erstwhile unarmed police was only partially scuttled by public protest. It was doomed before it started and seriously undermined as it was explored.

The trial data is still being analysed but there is every indication they failed to demonstrate why such teams should be part of the police service.

It has emerged the teams spent a good deal of time on routine police work. They attended more than 8600 events, including more than 200 mental health and suicide threat incidents, more than a dozen cannabis offences, and to check how 17 businesses were adhering to pandemic rules.

About a quarter of all jobs were to stop or search a car or person. Bail checks, family harm incidents, arrest warrants and suspicious people or cars made up the remaining top five job codes.

They attended to 223 firearms offences. On the face of it, the numbers suggest the teams were either incorrectly deployed, or there was not enough high-level work for them.

If it is the latter, police headquarters misjudged the need for the trial, let alone the teams. If it is the former, then the trial was poorly conceived and staff poorly prepared.

There are also concerns about its data. Officers were to record and submit data on every call-out but in the first two months, only 17% of the end of deployment forms were completed.

A police report notes this likely reflects a general under-reporting of deployment activity, and selective reporting practices across each district. Doubt is cast, either way.

But doubt ought to have been cast earlier, when police headquarters failed to consult the communities it chose to help test a potentially seismic shift in policing. Officials knew there was a risk the trial could be seen to disadvantage Maori and Pacific people. Consultation was suggested but not adequately carried out, despite the obvious truth Maori and Pacific people were sizeable chunks of trail area populations.

A subsequent Waitangi Tribunal claim argued the Crown breached the Treaty by failing to work in partnership with — or even inform — Maori. Police headquarters did not deliver on its promise of a service that respects the partnership, protection and participation principles of the Treaty.

The Police Association said the trial was "hobbled from the start" by poor consultation and communication, which meant New Zealanders did not understand what the teams were for, and why they were needed.

The Commissioner acknowledged public sentiment was important — "we police with the consent of the public, and that is a privilege" — as he consigned the teams to history. His leadership team will want informed consent to guide future explorations. 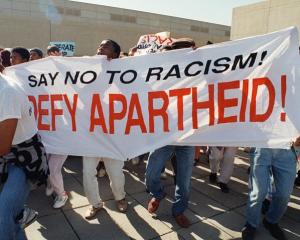 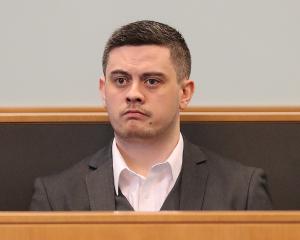 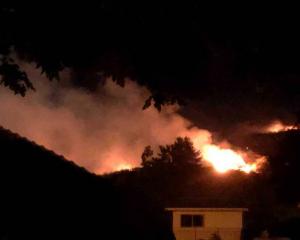 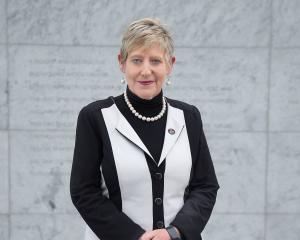 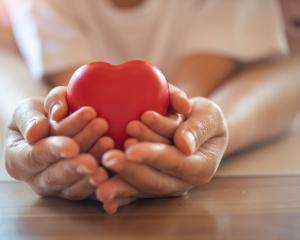 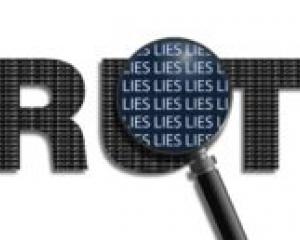 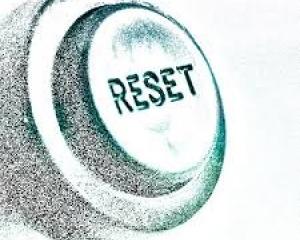